I Have Five Projects In My Heart, After That I’ll Probably Leave – M.I 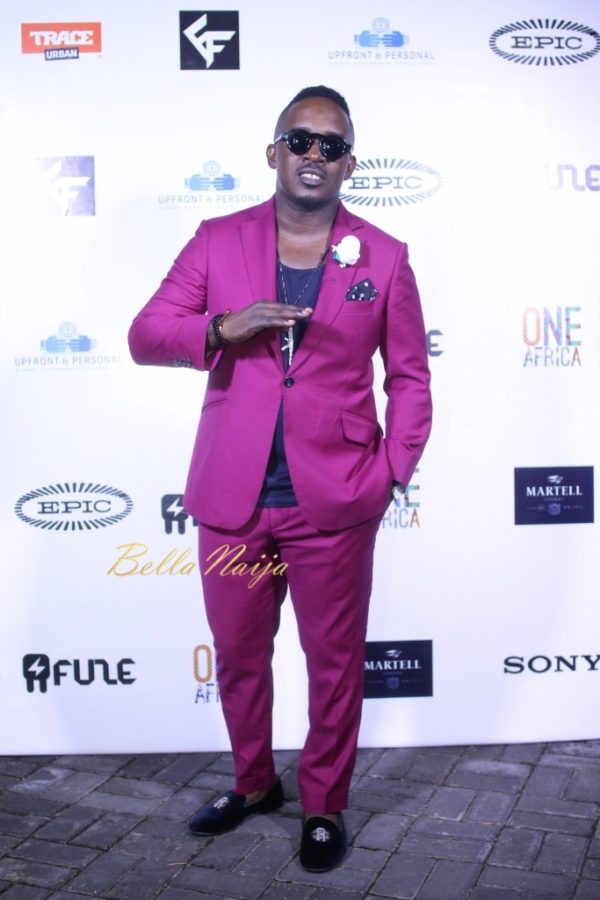 Ace rapper M.I has in an interview with Punch discussed why he hasn’t released new work in a long while. M.I, whose last album was 2014’s “Chairman,” said his role as the CEO of the label Chocolate City has taken up a lot of his time. He said:

The truth about it is that the CEO work has been harder than I thought and it has taken a lot of time from me.

Also, when you become a brand, you have brand commitments as well.

My contract with Glo expired this year even though I have been working with them for seven years and I had been their ambassador for five years. We had to go for interviews, tours, shoot commercials, then you come back and you do the same thing for Martel.

Then, I have friends that would want you to feature in their concerts. So, as a brand, it became tougher. Once an artiste gets to the point where he becomes a brand, it becomes tougher for him.

The rapper added that he feels honoured being compared the current crop of rappers, considering how long he’s been in the industry. He said:

I am ten years in the industry since my first song came out in Lagos in 2007 because that’s when Crowd Mentality was released.

It is an ultimate compliment for me to be compared with the likes of Olamide, Phyno, Ice Prince and others that came out after me.

Asked about his future projects, M.I, who recently announced on Twitter that his next album is done, said:

I have about five projects in my heart that I want to do because I am getting older and once I am done with that I would probably leave.

“Someone needs to tell Davido the truth, his new album is not nice” –…