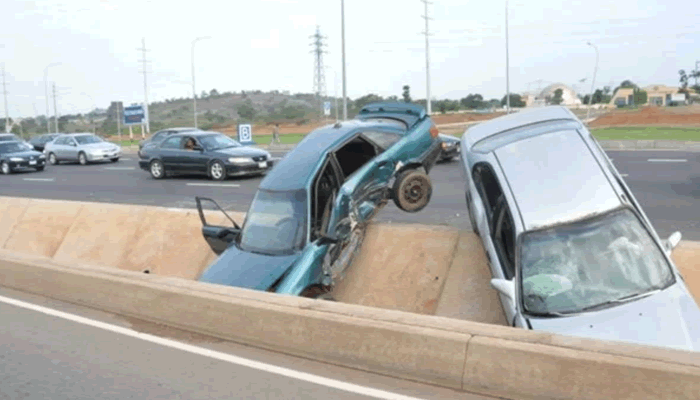 Ten persons were on Thursday confirmed dead with 10 others injured in a road accident which occurred around 11.30 am at Majiya town, Taura Local Government Area of Jigawa state.

The Spokesman of Jigawa Command of the Nigeria Security and Civil Defence Corps, NSCDC, DSC Adamu Shehu, who confirmed the incident to the News Agency of Nigeria, said the accident involved a Sharon bus with registration number GWL 262 ZA and a Toyota Hilux van with number plate ZY 749 AGL.

Shehu said the cause of the accident is yet to be ascertained.

According to him, ‘‘Our men who conducted a rescue mission along with some good Samaritans in the area, attributed the cause to speeding and loss of control.

‘‘As at the time of giving this report, 10 people were confirmed dead; they include two children, one woman and seven men.

‘‘The Sharon bus is a commercial vehicle while the Toyota Hilux belongs to Wazobia Global Broadcasting and Communication FM Station”.