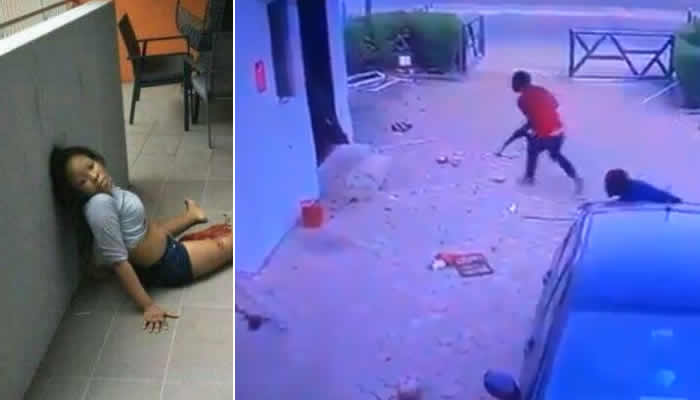 ﻿CCTV footage from last Thursday April 5th bank robbery in Offa, Kwara state has surfaced online. The video shows the robbers attacking the security post of one of the banks.

Watch the video below..

The Offa bank robbery lasted for over an hour.

The Offa bank robbers invaded the town a few minutes past 4 p.m. and shot into the air sporadically to scare away residents and passersby before the operation began.

An eyewitness, who identified herself as Mrs. Tijani, said the thieves came in large numbers, and split themselves into teams to carry out the operations in different banks.

Sources in the town said the robbers blew up entrances into the banks with dynamite, before carting away money from the five banks.
Mrs Tijani said:

“They used something like bomb to break into Union Bank,” she said. 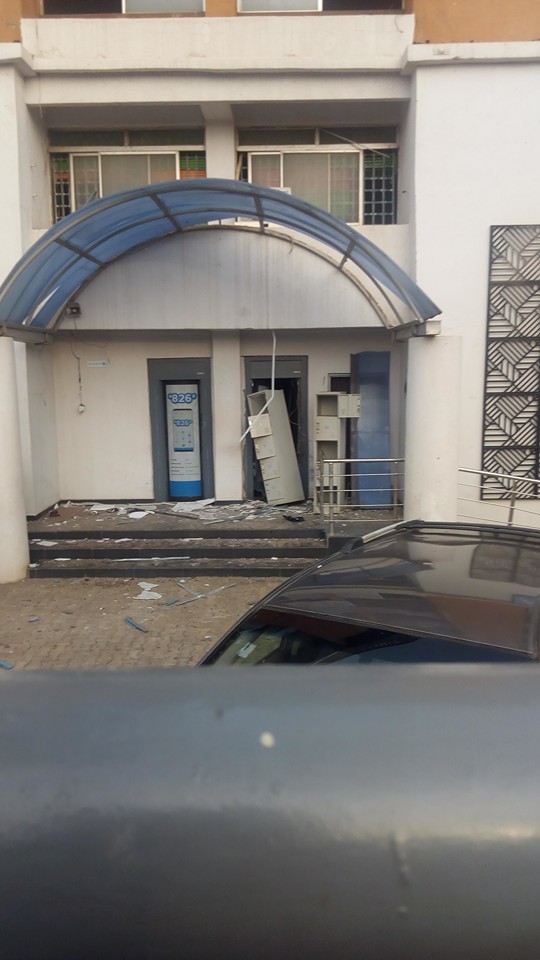 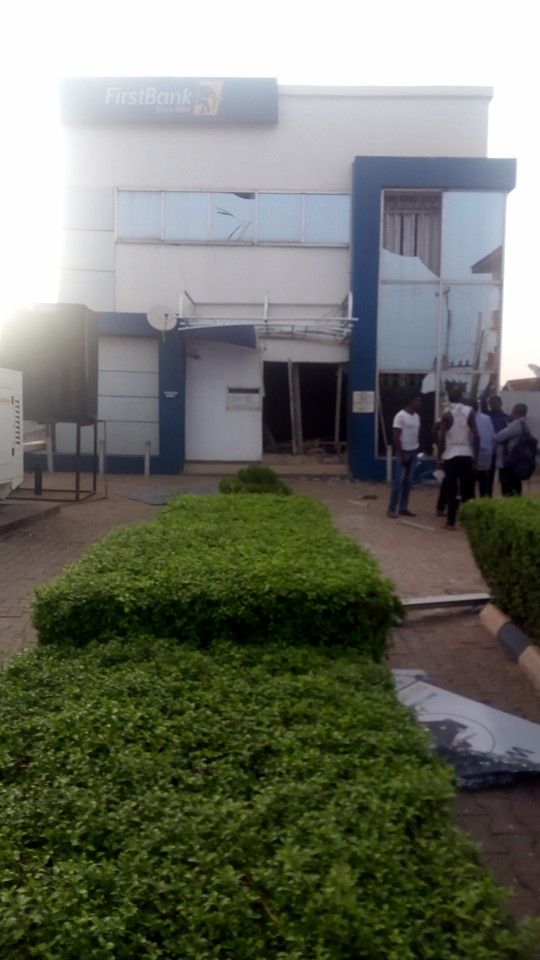 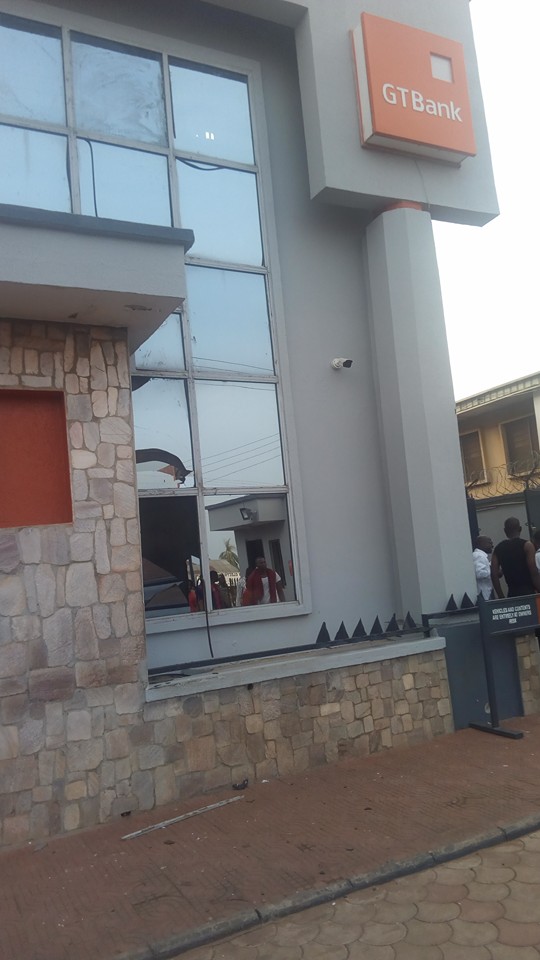 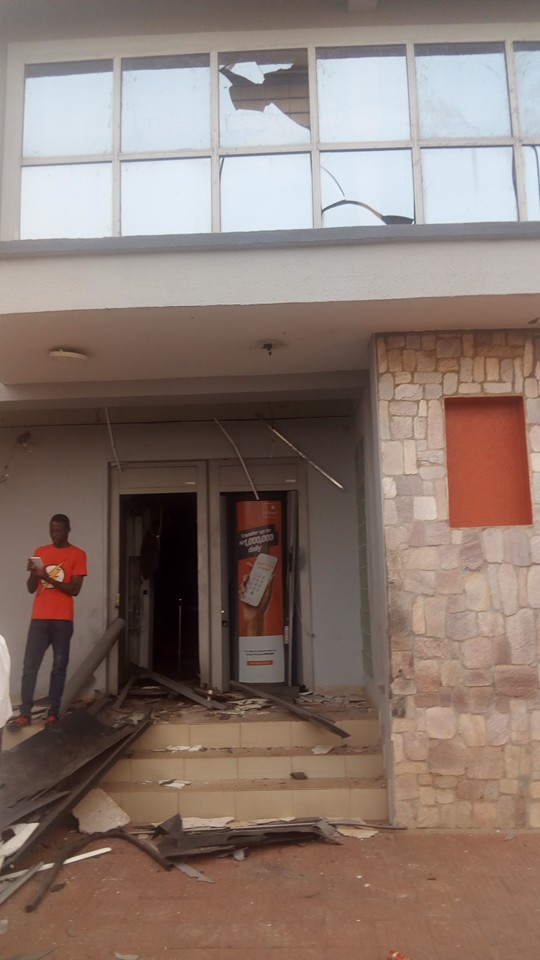 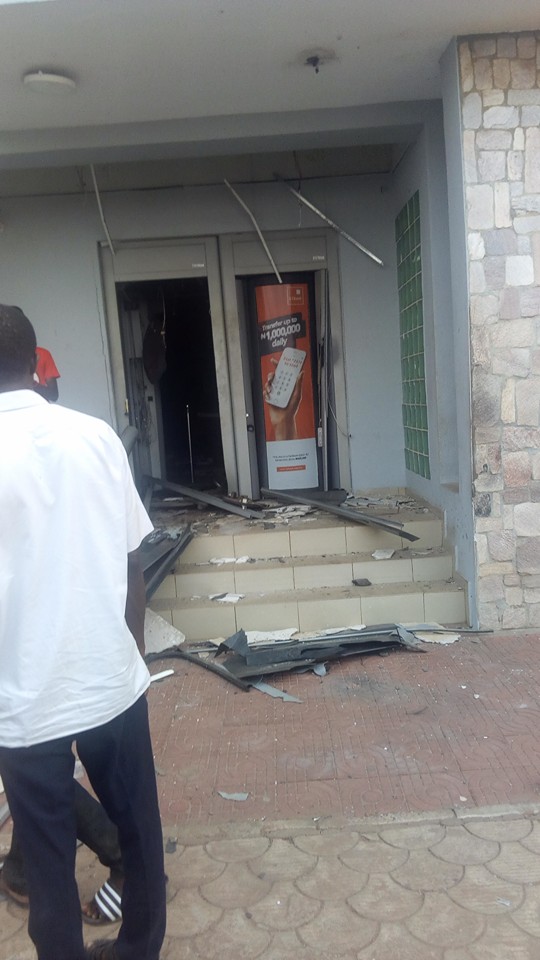 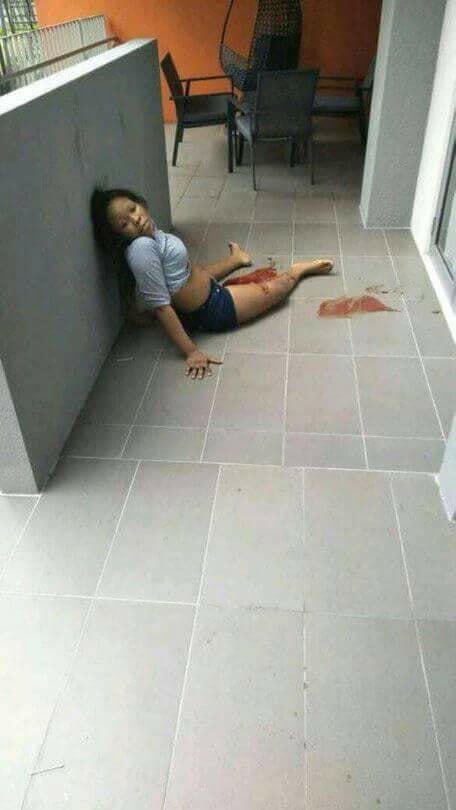 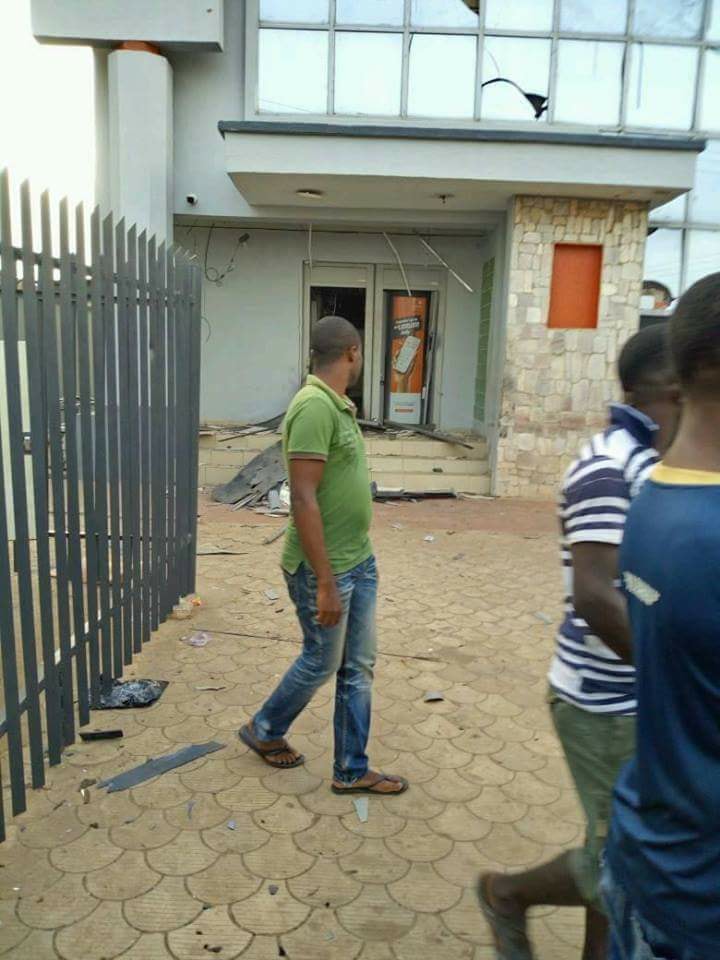 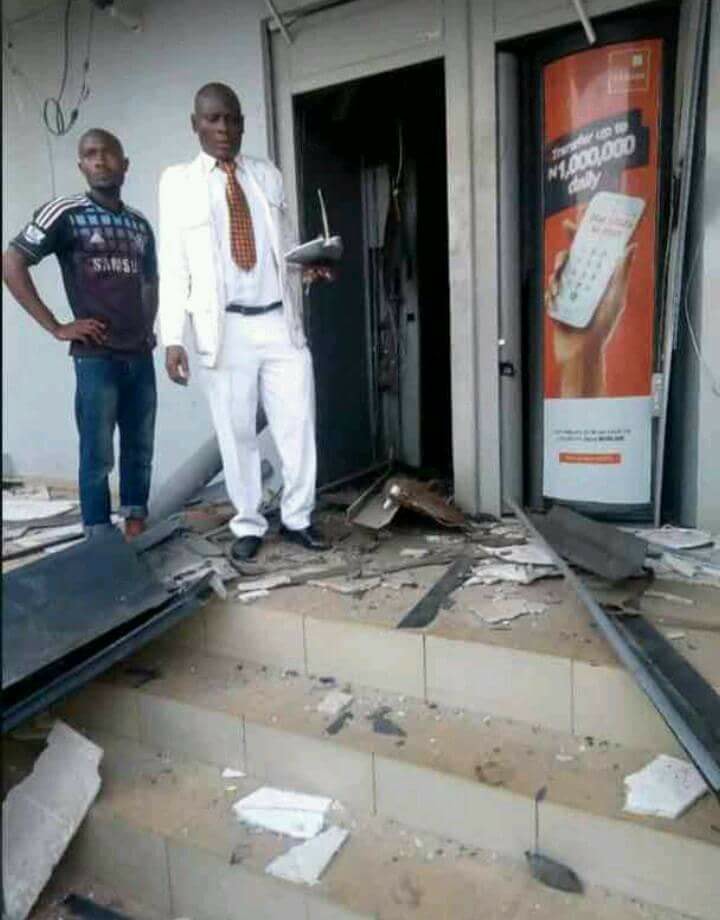 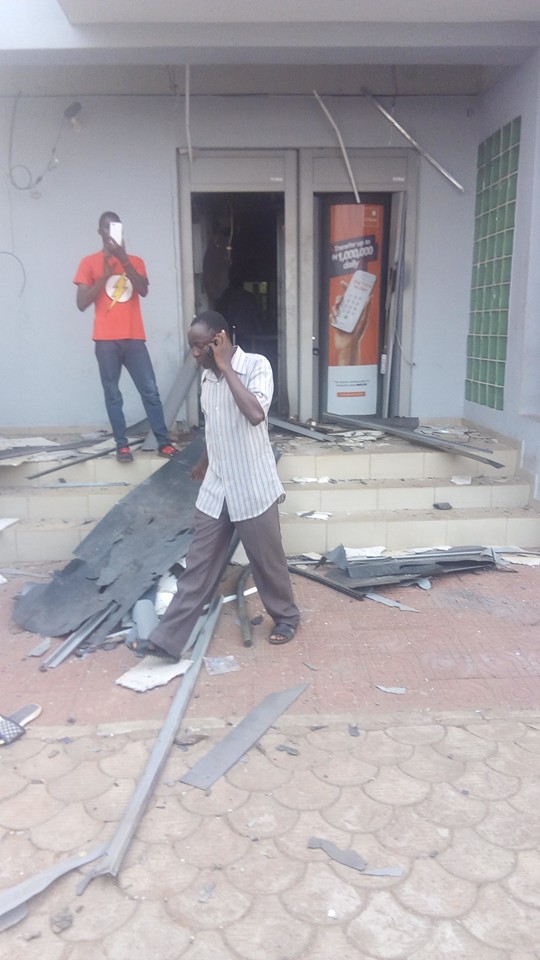