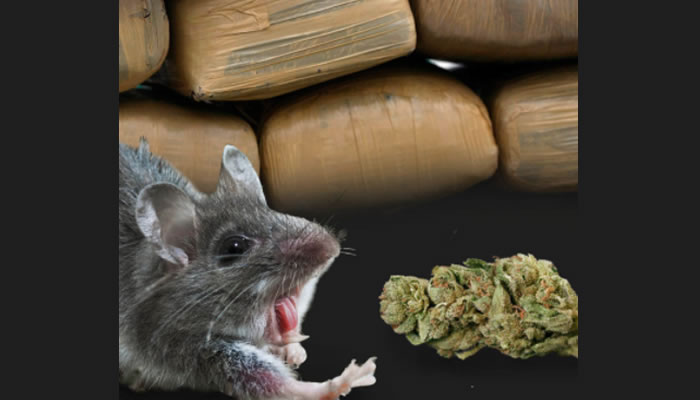 Nigeria has got a counterpart-country where animals go into government offices to swallow things. Argentina officers are fired after blaming mice for 1,000 pounds of missing marijuana.

Eight Police Officers in Pilar, Argentina have taken been arrested after marijuana disappeared from a police warehouse and they blamed mice for it.

A spokesperson for the judge stated: “Buenos Aires University experts have explained that mice wouldn’t mistake the drug for food, and that if a large group of mice had eaten it, a lot of corpses would have been found in the warehouse.”

Eight officers have been fired and will testify in front of the judge on May 4. The judge will decide on whether or not the drugs are missing due to “expedience or negligence.”