A Nigerian national, Didicus Ohaeri was shot dead by unidentified motorcycle-riding gunmen in the Philippines on Monday, April 23.

According to local media, ABS-CBN News, the victim identified as Didicus Ohaeri was killed in broad daylight by motorcycle-riding suspects in front of Abenson Appliance Center in Pamplona 3, Alabang-Zapote Road, Las Pinas City.

The victim was immediately rushed to Perpetual Help Hospital in Las Piñas City for medical treatment but was declared dead around 12:32 p.m.

Confirming the incident to newsmen, Piñas police chief Senior Supt. Marlon Balonglong said hat the victim was sprayed with bullets while on board a Toyota Camry.

Police records revealed that the victim was out on bail after previously being charged with violation of the Comprehensive Dangerous Drugs Act of 2002 on Nov. 5, 2016.

Investigation is being conducted to identify and apprehend the suspects. 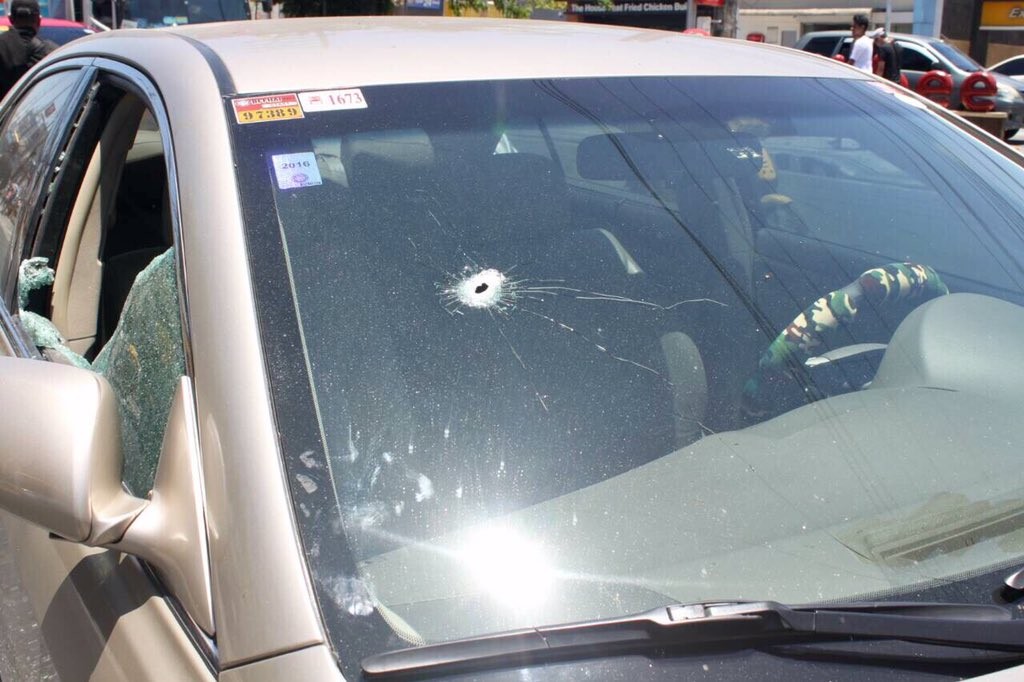 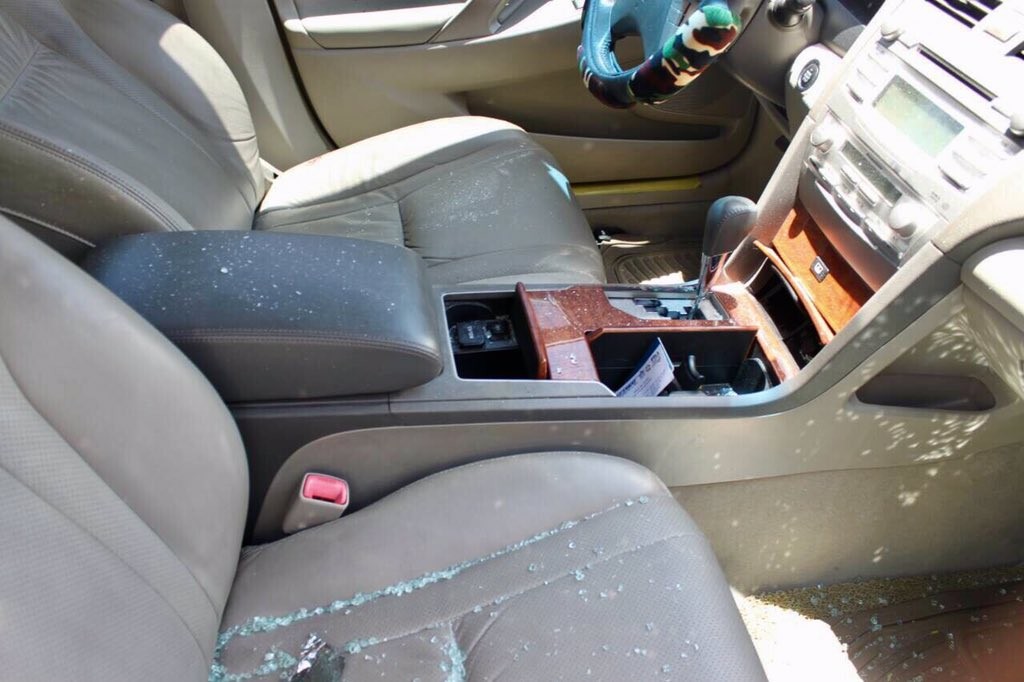