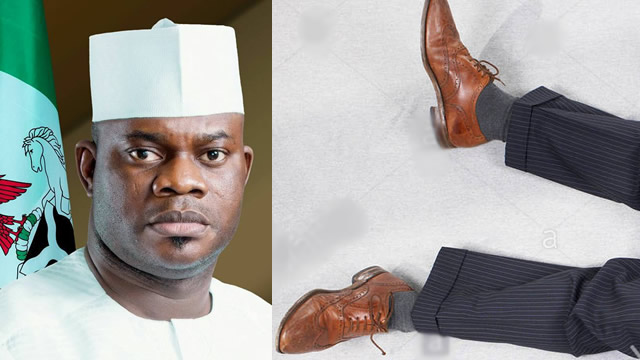 A Deputy Director in the Kogi Ministry of Education, Mr. Haruna David, suddenly collapsed and died in his office on Tuesday.

According to News Agency of Nigeria learnt in Lokoja, late David collapsed at about 3 p.m. He was immediately rushed to Federal Medical Centre, Lokoja, where he was pronounced dead by medical officials on duty.

Until his death, he worked in the Quality Assurance department of the ministry.

The deceased hailed from Ogugu, Olamaboro Local Government Area of the state and was the Unit Chairman of the ministry’s Association of Senior Civil Servants of Nigeria and Chairman, Lokoja branch of the Ogugu Development Association.

His corpse has been deposited at the morgue of the Federal Medical Centre, Lokoja.

The Public Relations Officer of Ministry of Education, Seidu Adamu, confirmed the incident but refused to comment further.