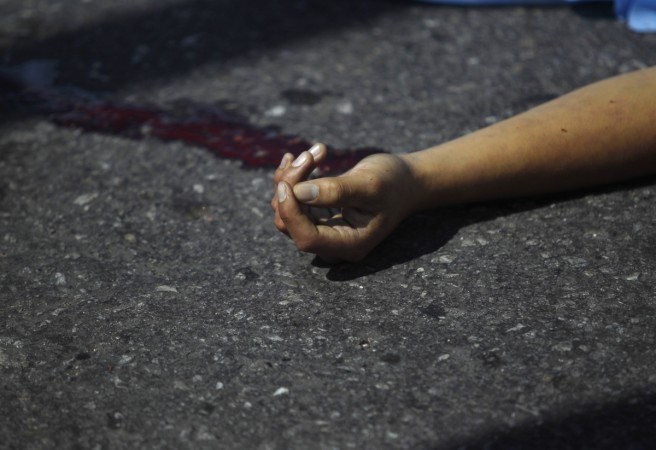 Young Lady About To Get Married Gets Killed By Commercial Driver

According to a Punch metro report, the family of a bride-to-be, Destiny Yahya, was thrown into mourning after a 52-year-old driver, Atake Benjamin, allegedly killed her. Benjamin was alleged to have recklessly reversed his commercial bus, with the number plate, KTU 823 XW, hitting Yahya in the process The incident was said to have happened on May 24, around 8.30pm on Kunle Akinosho Street, Oshodi, Lagos.

The deceased was said to have sustained injuries on the head and was rushed to a hospital where she was pronounced dead. Yahya’s fiancé, who spoke on condition of anonymity, said, “My marriage to Destiny was supposed to take place in September.” Benjamin was on Monday arraigned before the Ikeja Magistrates’ Court on two counts bordering on reckless driving and manslaughter. The defendant pleaded not guilty to the offences. The offences reportedly contravened sections 167(1) and 20 of the Road Traffic Law of Lagos State, 2012.

The magistrate, Mrs O. Sule-Amzat, granted the defendant bail in the sum of N50,000 with two sureties each in like sum, one of whom must be a blood relation. She adjourned the case till July 30 and ordered that the case file be duplicated and sent to the Directorate of Public Prosecutions.

BBNaija: Alex sends out a message to all her ‘haters’