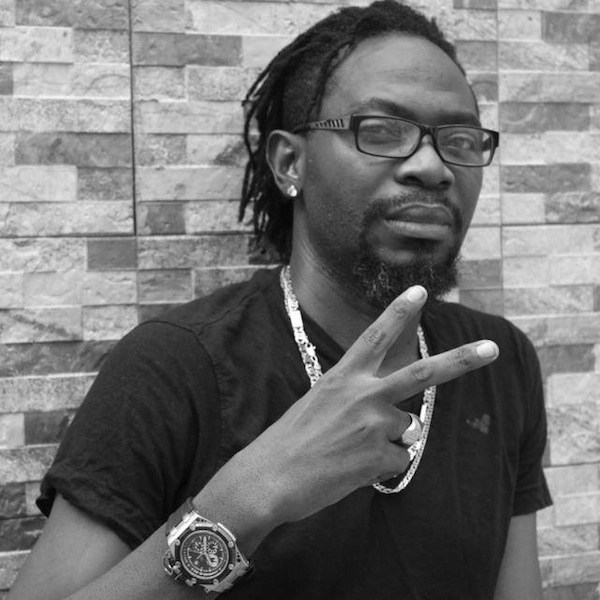 Two Years Gone: The Life And Times Of OJB Jezreel

This week marks the second anniversary of OJB’s death. It was a great lost in the Nigeria music industry Two years ago, has OJB Jezreel one of Nigeria’s most brilliant creative souls passed away.

Babatunde Okungbowa, popularly known as OJB Jezreel was a visionary musical architect whose life touched several others through his genius.

Babatunde Okungbowa a.k.a. OJB Jezreel was born on July 4, 1966 in Lagos to Chief Anthony Okungbowa & Isabella Abiodun Okungbowa (Nee Pinheiro) in a matrimony that produced 5 others. He was the last child of his mum.

He graduated from Federal Government College, Ijanikin in 1986 where he organized a music concert while he was a student of the school.

He furthered his education at Lagos College of Education and Liter-way College, Holland, Year 1987-1990. However, in true pursuit of his passion and a real career, he decided to follow his path in life as an artiste/music producer.

For the prolific producer, music started back in 1986. The artiste started making beats in back room studios, first in his Surulere neighbourhood and later in other parts of the city.

OJB Jezreel was a seasoned producer and a great musician. Over the years, he has produced some of the greatest hit albums and singles in the history of R&B hip-hop music in the entertainment scene in Africa.

He worked with 2face Idibia which is the greatest thing that came out of Africa to the world. OJB Jezreel single handedly produced ‘Face 2 Face’, the album that contained tracks like African Queen that took 2face to another level.

He has worked with Beenie Man, a Jamaican American-based musician.

He made so much impact in the music industry thereby making Nigeria the cradle of entertainment in Africa also emerging a spotlight in Africa, he remains the greatest producer ever to emerge from the continent Africa.

As a musician he is one of the greatest vocalists and by virtue of years of experience as a producer he has been able to impact his gathered knowledge into his style of music thereby making him Mr. versatile in his last album ‘No Drama’ with great hit songs like ‘Searching’ and ‘Pretete’ which created so much impact that it sold close to one million copies in less than 4 weeks without the push and promotion of a record label. If you call OJB Mr. versatile, he is.

We remember his life and work in these images. 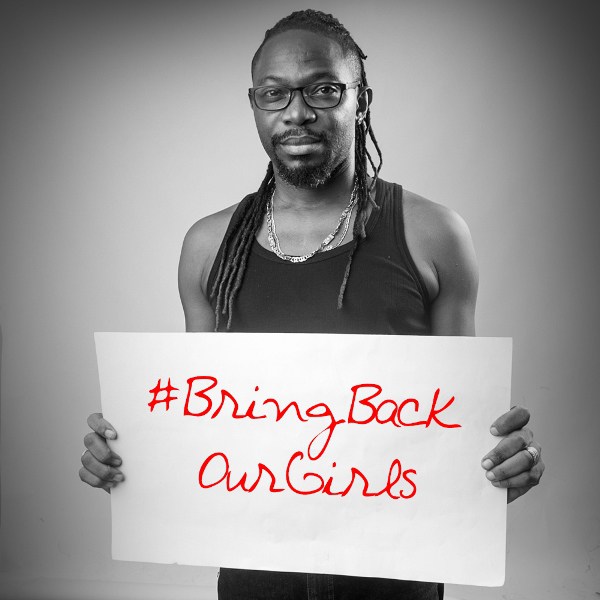 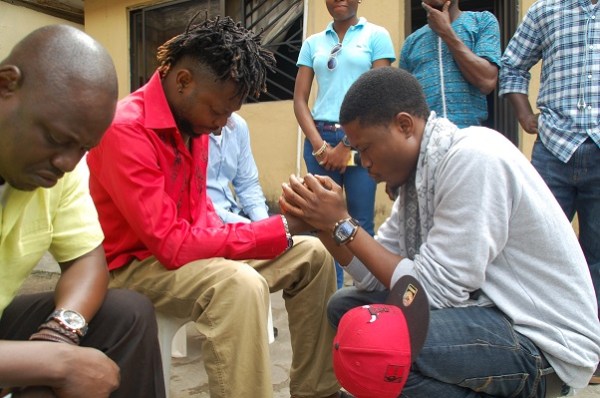 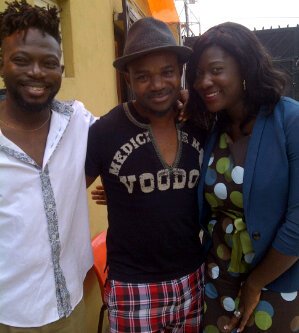 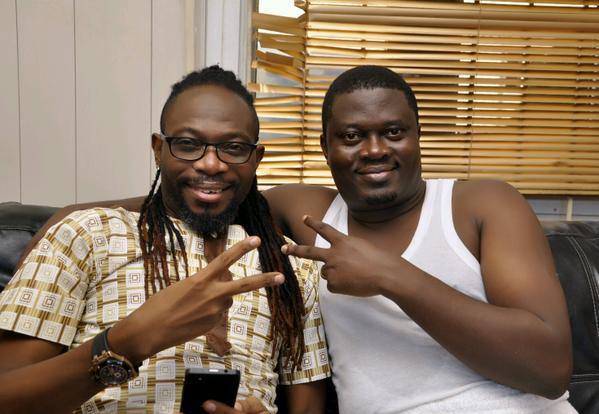