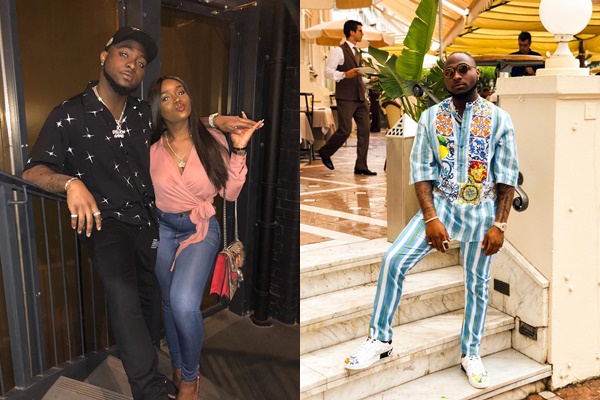 Davido hints on getting married to his bae, Chioma

It may seem as though Davido is thinking of making his girlfriend, Chioma his wife in a new post he made on social media.

Not sure what the post was all about or what warranted him to be thinking of a wife at that moment but it is obvious he had Chioma on his mind. 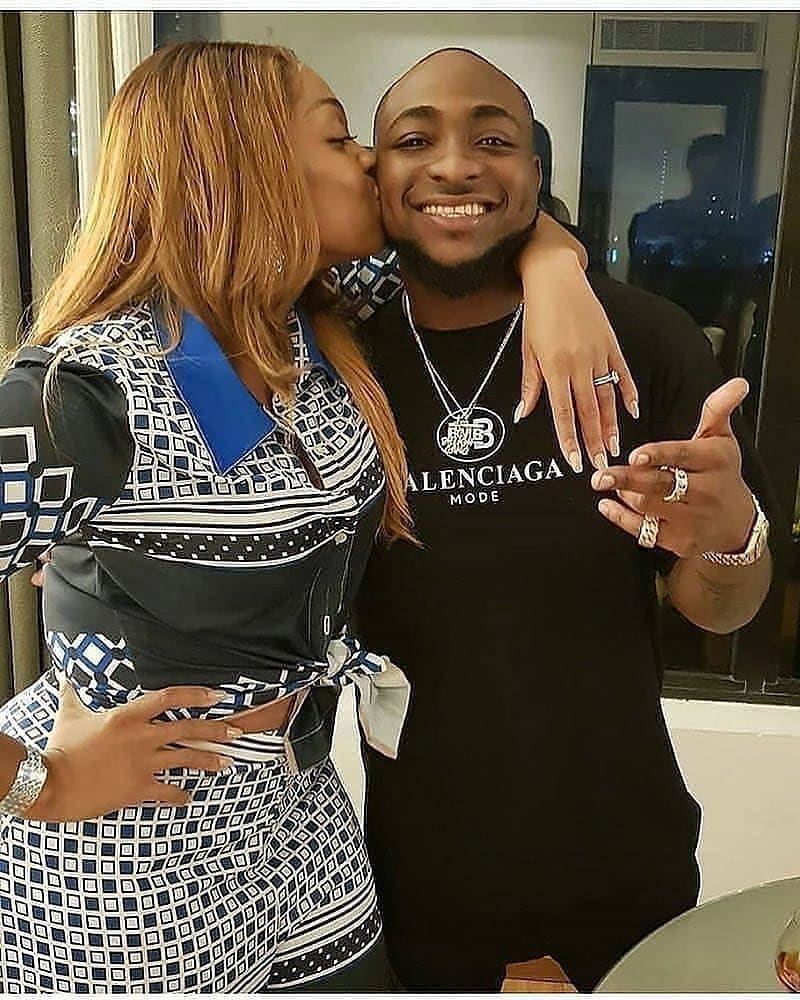 He took to his snap to make the post writing;

Davido has just shown the world that he is really in love, it even got him thinking of marriage. 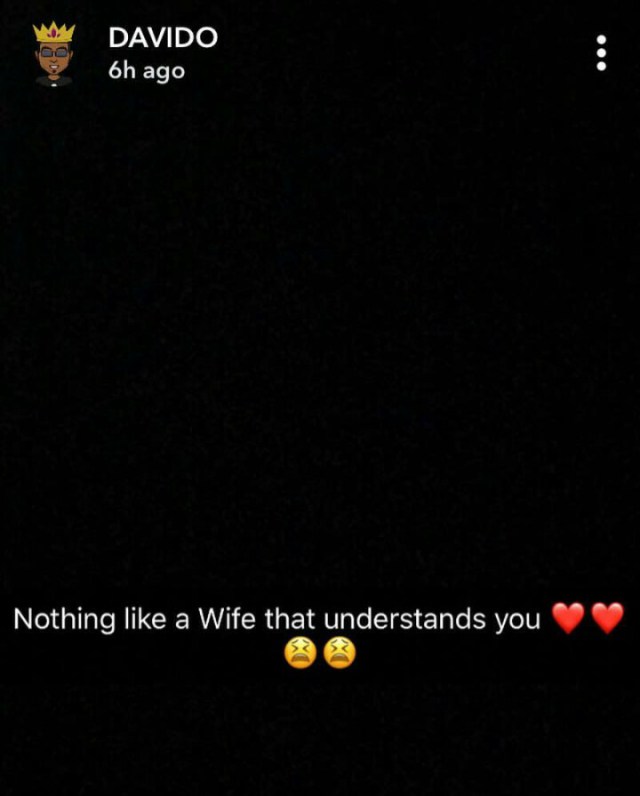