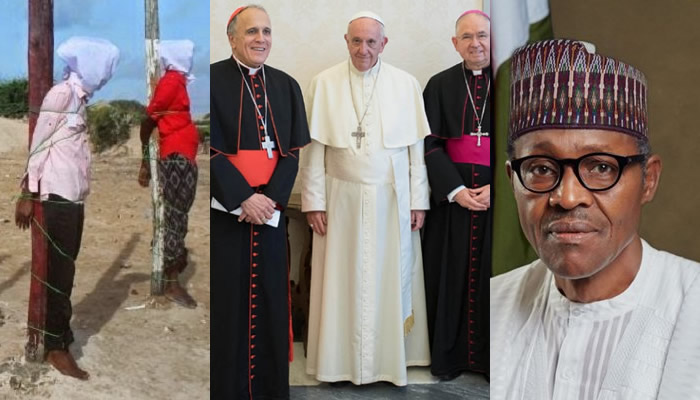 On June 11, 2018, a Yola High Court sentenced five men from Kodomun in Demsa council area of the state to death by hanging for murdering a herder in retaliation to the several killings in the area.

However, in the letter, World Council of Bishops noted that Nigeria “has suffered untold bloodshed from killings, maiming, traumatisation of innocent citizens around the north eastern, north central and Middle Belt states, as a result of the frequent attacks by the militia herdsmen times without number.”

The clerics regretted that “till date no adequate justice had been meted out on them commensurate to the lives and property lost.” It therefore “totally condemns and disapproves vehemently the death sentence passed on the five young men on Monday, June 11, 2018 by a court of competent jurisdiction in Yola, Adamawa State, Nigeria accused and charged for killing a herdsman.”

The bishops added “what our nation Nigeria sues for now in our nascent democracy is peace and tranquility, and not otherwise.”