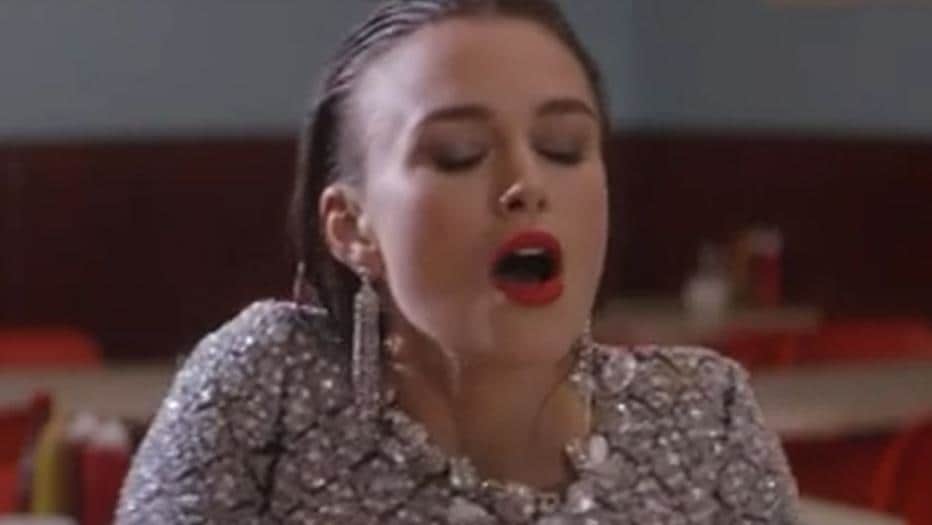 Side effects of an orgasm

In several essays in the past, both on this page and by other writers, the unique nature of sexual release has been studied greatly and explained more. The conclusion has been that sex, particularly when it is satisfactory, is said to do many positive things in the body. Importantly, it is said to be responsible for a sensation of love, of satisfaction and release. Some people are able to sleep better while others are known to feel good both within and without. They seem oblivious to certain physical challenges, namely pain and headache, and therefore maintain a certain spring in their step. However, every coin has two sides just like every story; sometimes, there are even more than two sides. What this means here is that there are certain experiences during and after sex that are very different from any of the facts mentioned above and they are not only surprising but are noteworthy.

Some of these changes in the body are now classified as side effects. Some people especially women; say they experience some intense reactions after having an orgasm. These side effects are described as hallucinations in which many of the women captured in relevant data describe a flying experience which they found quite unnerving. Some others describe a sensation of hurtling through space or of passing through walls into endless corridors resembling underground tunnels. In other situations, some women have described a sensation of experiencing intense headache and even dizziness following an orgasm. Turkey is one country in which some of these responses in women have been most widely studied. Sensationally, men also have described headache and dizziness as two of the most unpleasant side effects they suffer from after an orgasm.

Another side effect first described nearly a century ago, in 1928, is known as orgasmolepsy. It is described in a situation in which there is a sudden loss of muscle power, causing such profound weakness that sleep ensues. This is also found in association with certain sleep disorders like narcolepsy, an uncontrollable desire to fall asleep. The symptoms last for about 30 seconds or less during which there is a complete loss of muscle control following an orgasm. It is a state resembling anaesthesia and the persons are completely helpless in that position.

Crying is another unusual side effect of having an orgasm. It is a constellation of effects after sex in which the persons involved could cry or become tearful, sad or display signs of anxiety. The persons may also become agitated and desperate and some researchers have said that the reality of physical separation so soon after a lot of intimacy may be the trigger because the female partner becomes suddenly lonely. In one study, one in three female university students has reported experiencing some of the above features. These feelings can happen as long as one entire hour after having sex and it often occurs even in stable relationships. It is an alarming experience to see a partner who bursts into tears after intercourse and it is initially difficult to relate it to a side effect as such. This is because there is another group of women who might burst into tears as a result of rape or because they immediately get to regret their sexual experience right after the act. In the former group, an orgasm cannot be possible. In the latter group, while an orgasm might have resulted, the crying results from a feeling of guilt. These are different from a spontaneous cry occurring as a result of the fear of separation after an orgasm has been experienced.

Another bizarre side effect of an orgasm is pain. Some women have pain taken away when they reach an orgasm because of the release of natural pain relievers known as endorphins. In this situation, however, that position is reversed and even women who do not normally experience pain during sex now do so as a part of an orgasm. Men with certain types of prostate disease are also known to experience such pains. Such pain is unpleasant and can sometimes take away something from the overall pleasure of the exercise.

There is a particular type of sickness which is associated with orgasm in men. This is also a constellation of symptoms that make men ill or feel ill after having an orgasm. The range of sensations includes fatigue which may be quite severe, an intense sensation of warmth and a feeling even of a flu-like state. The latter feature is usually temporary. It passes away with time. In the same way, some people have been known to develop intense sneezing after they have had an orgasm. This is something which has been told in local tales for more than a century but there is one dramatic case described in detail within the last 50 years in which a man who had experienced an orgasm began to sneeze uncontrollably and later was documented also to have a runny nose that lasted for a decade. What one has often seen in our environment is stuffy nose developing after an orgasm. Such stuffiness often lasts something between a few minutes and two or three days.

‘A lot of marriages and relationships are suffering because women are…

Sex without orgasm is a wasted energy – Uche Ogbodo

Headache, as mentioned above, is a particularly troublesome side effect of having an orgasm. It may last from a few minutes after the experience to some three hours. It can be controlled with any of the common medications used in treating migraine. The headache is usually on both sides of the temple and is described as particularly intense. It is brought about by similar excitements and is mostly noted for its explosive nature. Some of these effects are potentiated in the present age with the widespread use of aphrodisiacs including by those who truly need them and those who do not. Features like headache, nasal stuffiness, palpitation and intense sweating have all been described with their use but these generally would occur even in the absence of an orgasm. As a result, it is fairly easy to determine which factors are caused by medications and which are brought about by the orgasmic experience.