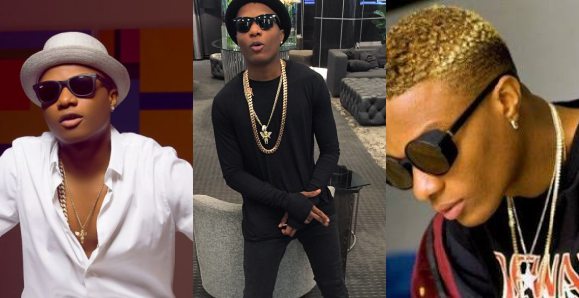 Nigerian Star boy, Wizkid has revealed that irrespective of what many believe, his goal is not to penetrate into the international music market cause he doesn’t care about the appeal.

During a chat with BBC, Wizkid spoke about the philosophy guiding his art.

He stressed that his interest is in getting his music heard, whether it’s by fans in Africa or by fans abroad.

He also said that there is no secret formula to his art, that what he does is that he keeps his music easy and simple; and that he likes the fact that his fans welcome his style of things; music and life.

The singer also spoke about the prospect of African music during the interview.

BBC Africa caught up with STARBOY at his pop-up shop in LDN. ??