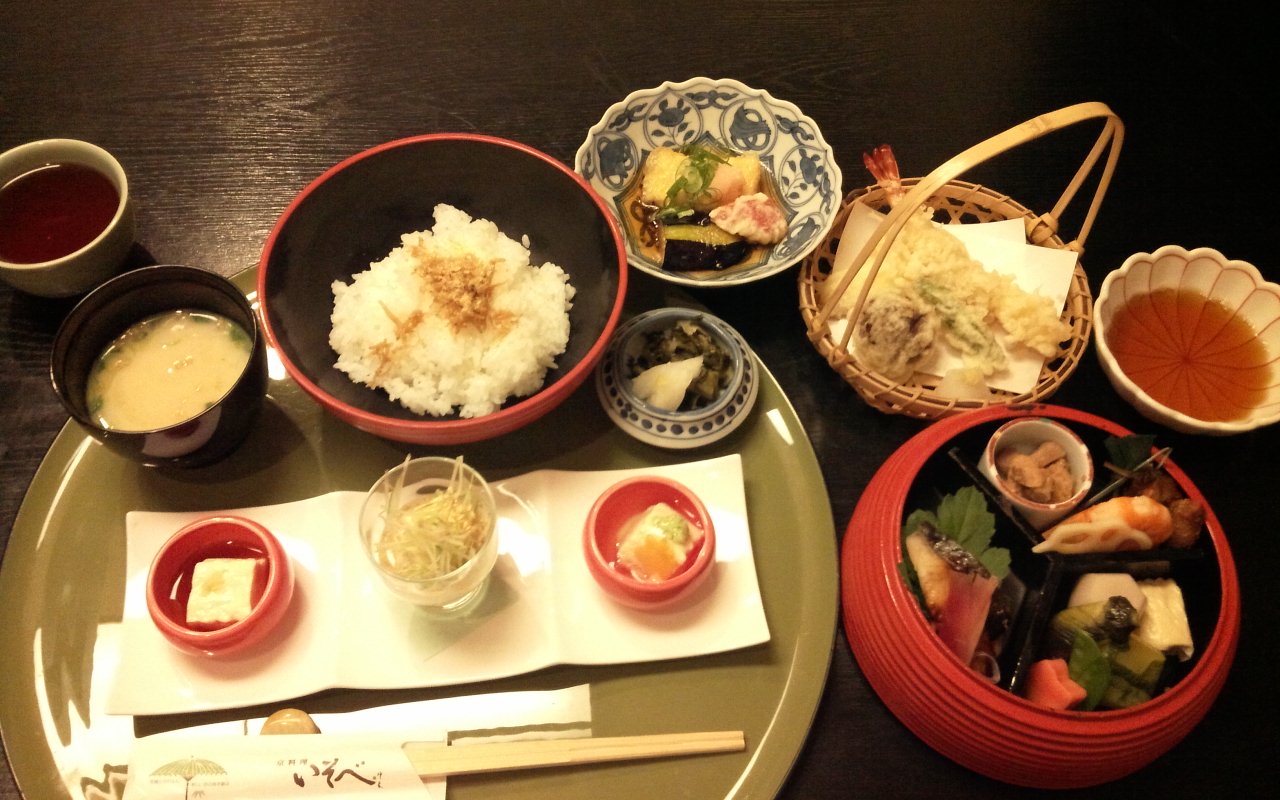 It might be interesting for some to find out that the following foods are in fact from Africa; Africa indeed has an astonishing lot to offer in diverse areas.

Here are 4 foods you probably didn’t know originated from Africa.

The dark, delicious and stimulating coffee bean is believed by many coffee experts to have originated from East Africa, where it was first grown sometime in the 14th century. It then made its way to Northern Africa in the 1600s before spreading to other parts of the world.

Sugar actually came from New Guinea before making its way to foreign lands like America via the Middle East more than 12,000 years ago. It is believed that in the attempt of the Arabs to conquer Southern Africa, they spread sugar throughout the region, which eventually made its way to Spain and became popular in Europe and the rest of the western world.