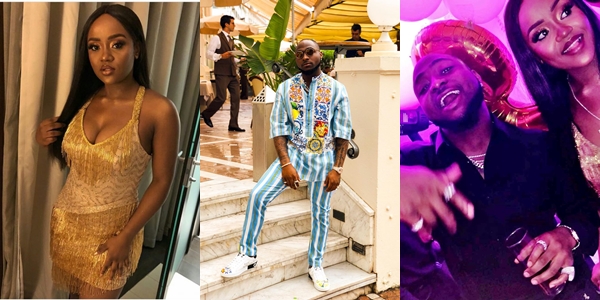 Days after singer, Chidinma advised ladies not to go through their fine boyfriends’ phones, Davido has accused his girlfriend, Chioma of ”unlawful entry of his phone”.

In a witty video shared on his Instastory, Davido suggested that ”electric shocker” be added as security measures on iphones in order to stop inquisitive girlfriends from accessing their boyfriends’ phones without permission.

Watch the video below:-

Recall, Davido has hinted he might marry Chioma. He made thhat known on his snapchat where he posted:

Who Is Afraid Of My Country, Nigeria?

‘A child is precious whether your status reads single or married’, Betty Irabor reaches out to TBoss