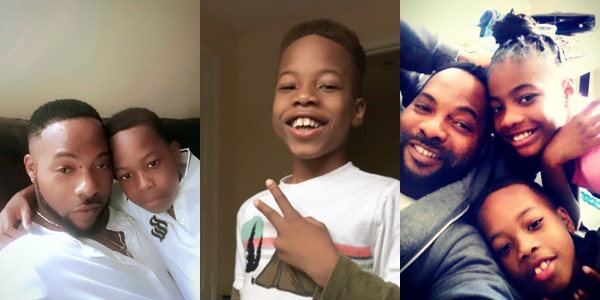 A man’s greatest blessings ?
Happy 10th birthday to my prince. Morakinyo Ninalowo.
I love you son ???
Lilly i see you. God bless and continue to protect you two. Love you ? 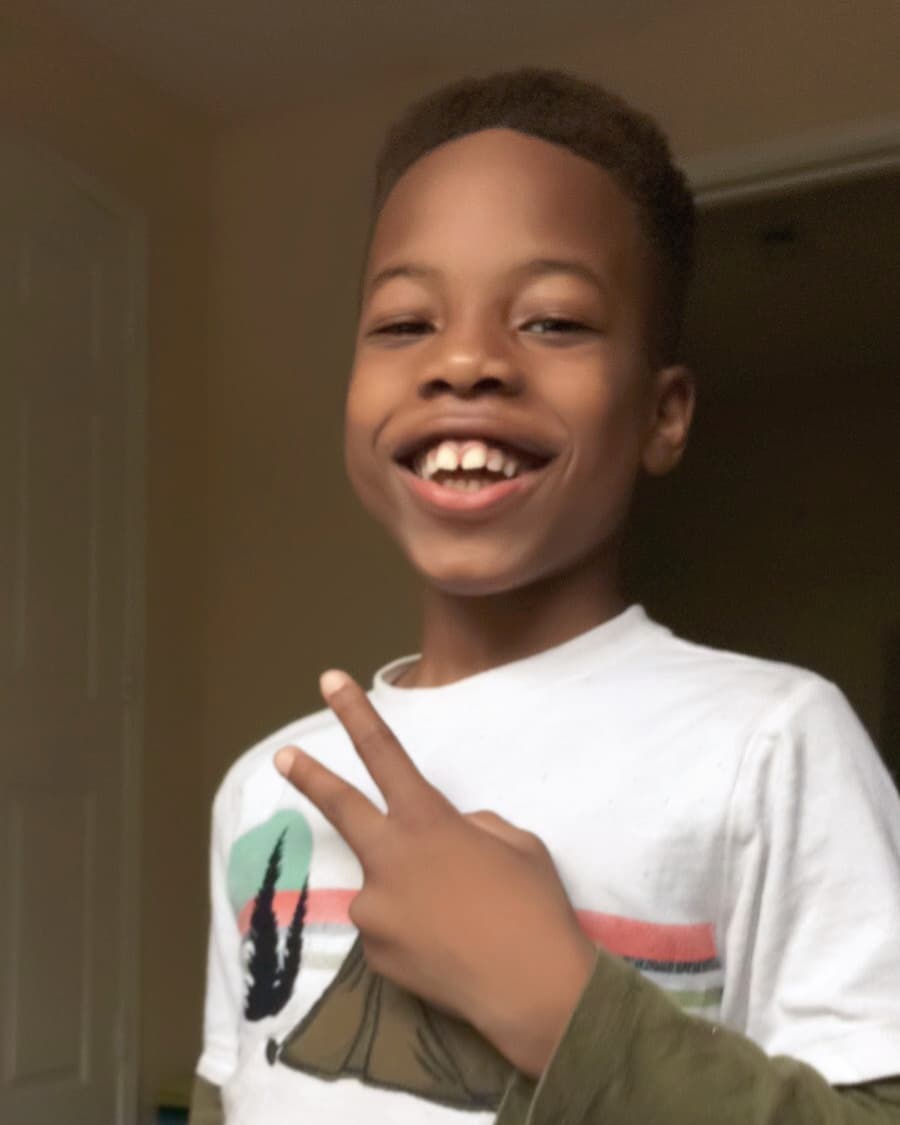 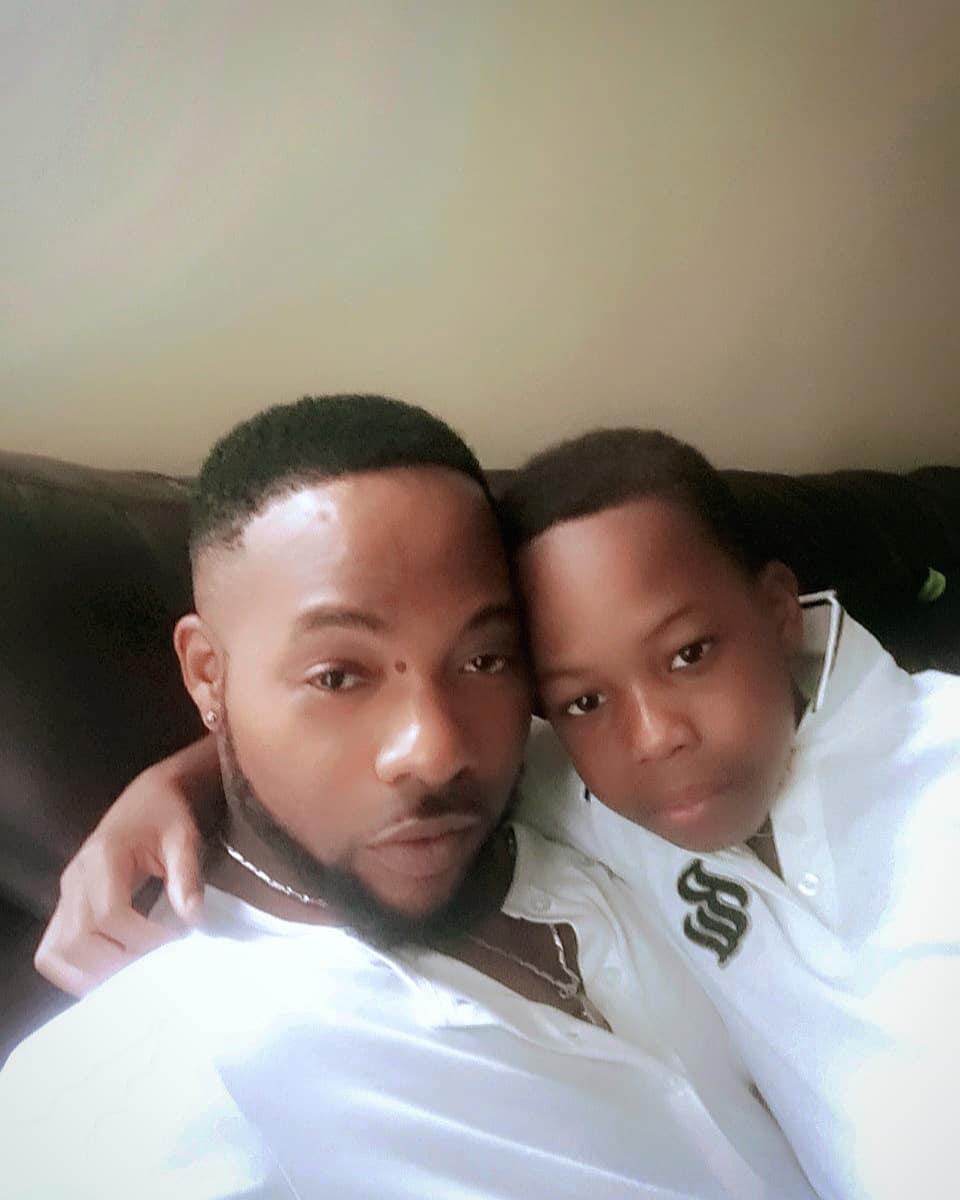 Bolanle Ninalowo Aka Nino is a Nigerian actor who was born on the 7th day of May. He is the second child of eight children and a native of Ikorodu Lagos state Nigeria. He grew up in Lagos before traveling to Chicago in the US at the age of 15 where he spent another 15 years studying and graduating from Devry University with a BSc in Accounting. He also furthered his education and got a Masters in Marketing from Keller Graduate School of Management in Chicago.

Read also: Nollywood is controlled by pimps, you have to be a prostitute and possibly gay to make it – Filmmaker

After he finished with his studies Bolanle worked as a banker, and also as an accountant in a company called General Growth Properties in Chicago. He later left Chicago in 2010 and relocated back to Nigeria, where he decided to pursue his childhood dream of becoming an Actor. Things didn’t work out so well for him at first because he had no idea of how to kick-start his career, so he took a shot at becoming a producer. He produced a movie titled “REBIRTH” but because of lack of experience and support, things didn’t come out as expected. He later decided to give up production and formed a music label called “DEISEL MUSIC” he signed a couple of artist to his label but within a space of three years lost all the savings he had.