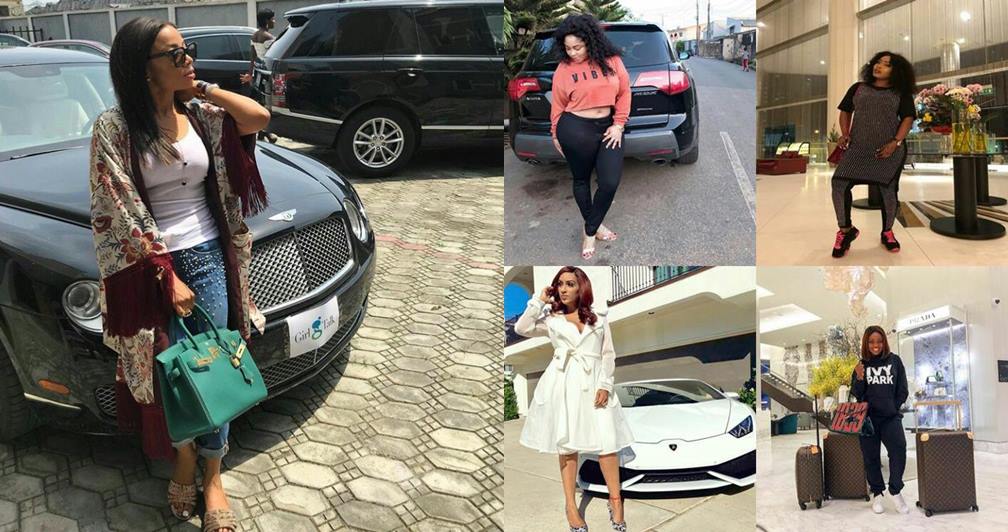 Some ladies were tackled on social media because their claims dint match this category and one of the prominent Nigerians who debunked their claims was Reno Omokri.

Born in Kano, Nigeria, Halima Abubakar is one of Nigeria’s finest acting talents. Halima spent her early years in Kano and Kogi states attending several primary schools in the process.This graduate of Bayero University kano, has a degree in sociology from the same University. 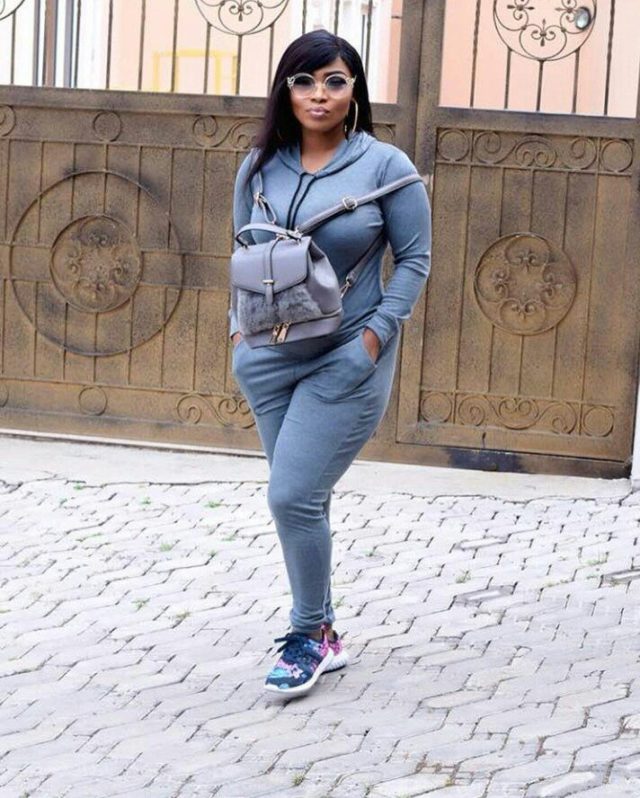 Having starred in several movies and clinched several awards like City people’s Best actress 2011,The Afro Hollywood award in London as best supporting actress, Actors Guild Icons Award, Global leadership award, and a nomination from Best of Nollywood awards, Best actress HITV Seasoned award, and recently bagged the best actress award at The Eminent award powered by News Of The People, coupled with being a Kogi state youth Ambassador, Halima today has become a force to reckon with becoming a role model to youngsters who desire to pursue her passion. 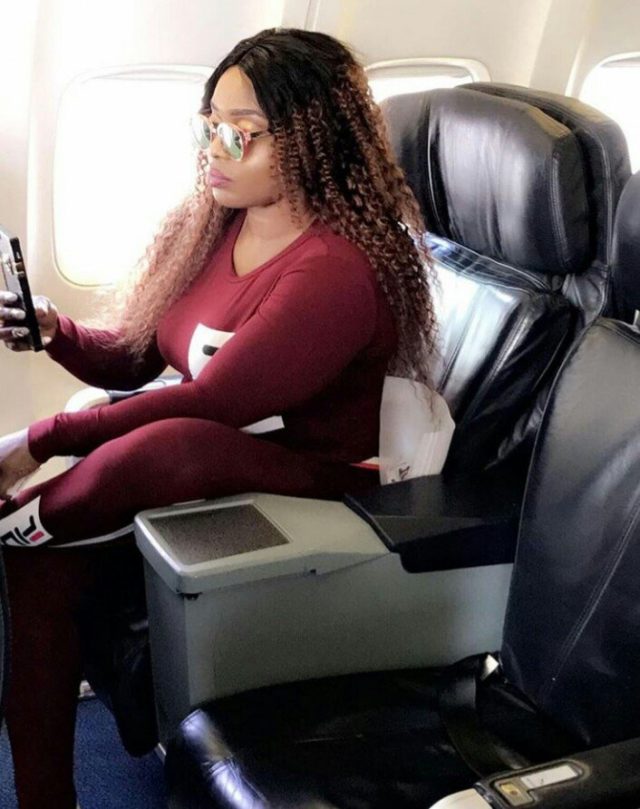 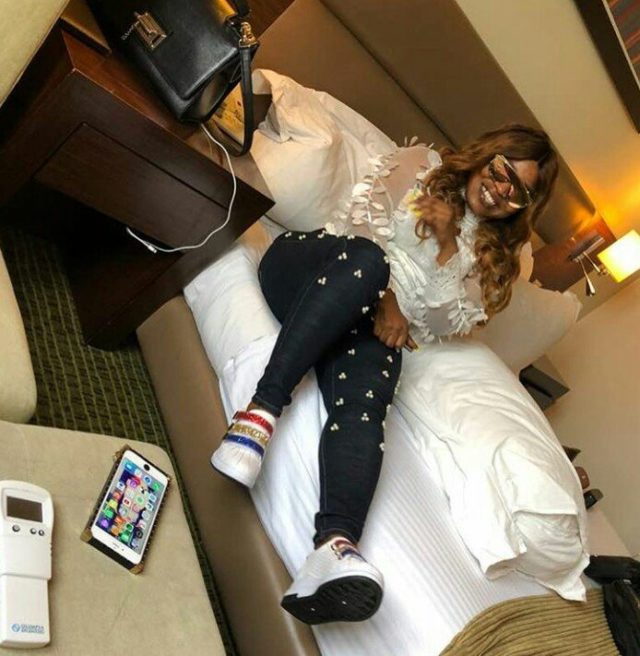 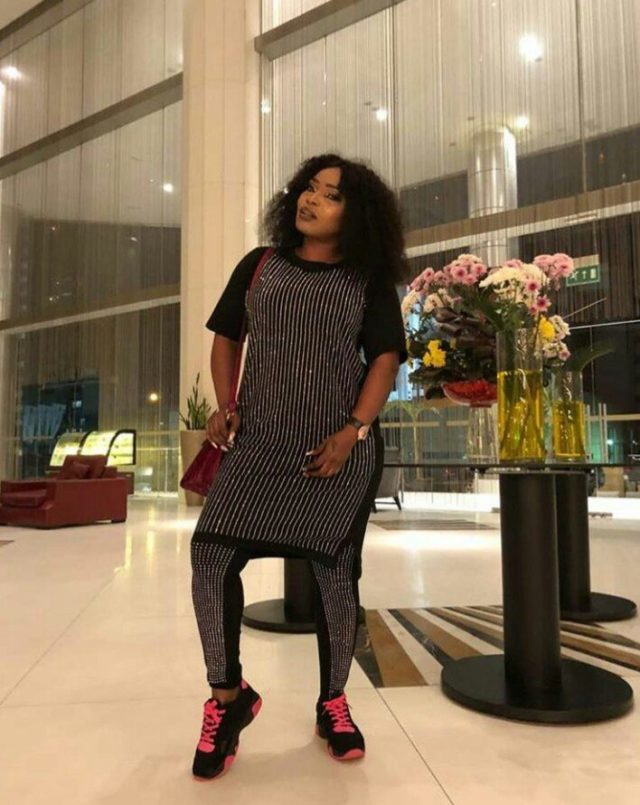