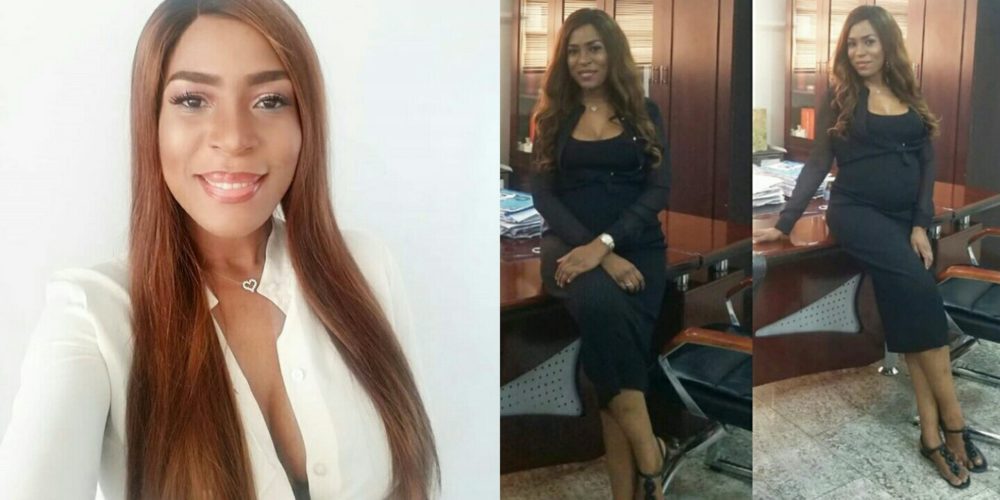 Popular mediapreneur, Linda Ikeji is currently being trolled on Twitter over a controversial post she published on her blog.

Yesterday, popular blogger, Linda Ikeji published a story of a gay Nigerian poet who allegedly opened up about his depression and suicide attempts by overdosing on a drug, “Aspirin”.

While some Twitter users slammed Linda Ikeji for allowing and approving the comments of her readers who cyber-bullied the victim, others expressed their worry over the safety of the gay poet.

Fans of the expectant mother also stated that though they love her, it appears she went a little over the line. On the other hand, her non-fans have moved to call her unprintable names.

She is however yet to react to the report.
﻿
Below are some comments;