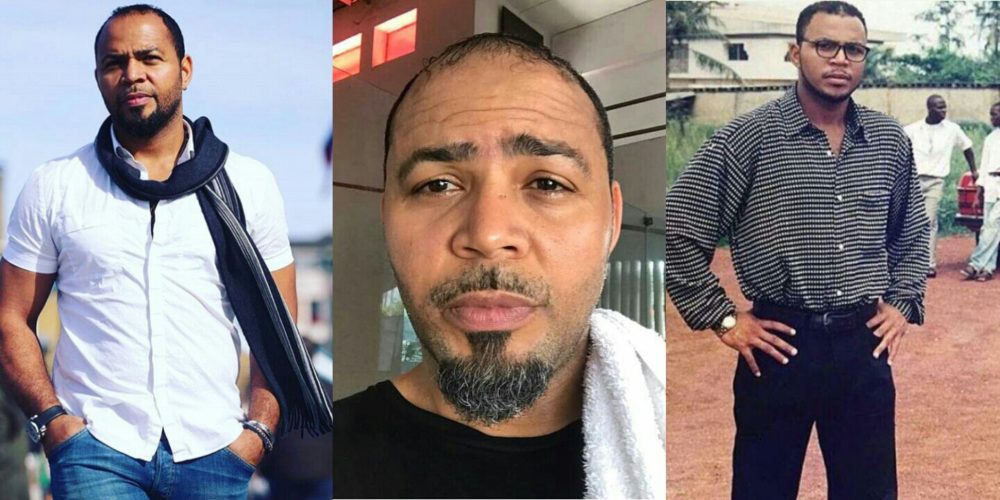 The thespian recounted the embarrassing incident in an interview with Punch saying, “Years ago, a lady came in from Benin, claiming she was my wife. She came to my house, met my wife and mother-in-law while I was somewhere outside town, working. After about four days of her laying camp outside my house with her belongings, my wife had to call in the police. They had difficulty getting her to go till I eventually gave her some money and sent her on her way. It was hilarious.”

The 47-year-old also told the paper the key secret to his successful marriage, saying is all down to keeping his family out of the limelight.

READ: Actress, Charity Nnaji Narrates How A Secret Admirer Bought Her A Car

He said, “It’s just to have sanity and longevity in my marriage. There are definitely people who wish them well, but there are also some others who make horrible remarks and say damaging things that could affect them emotionally. Once in a blue moon, it’s okay to put them out there, but constantly? No. That’s how I’ve been able to keep my marriage for almost 18 years now.”