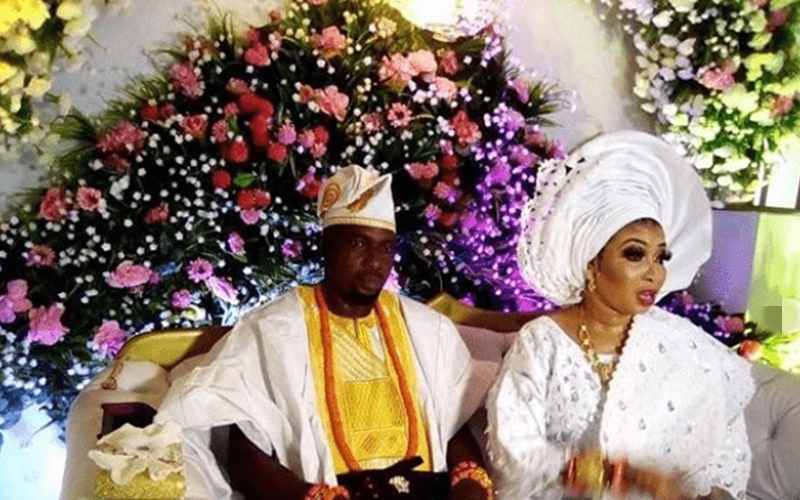 Nollywood actress and businesswoman, Liz Anjorin has traditionally married a yet to be identified man in Lagos.

The controversial actress did not invite her Nollywood colleagues to the event, as she made it a low-key affair. But photographs from the traditional wedding held Thursday have leaked to social media. 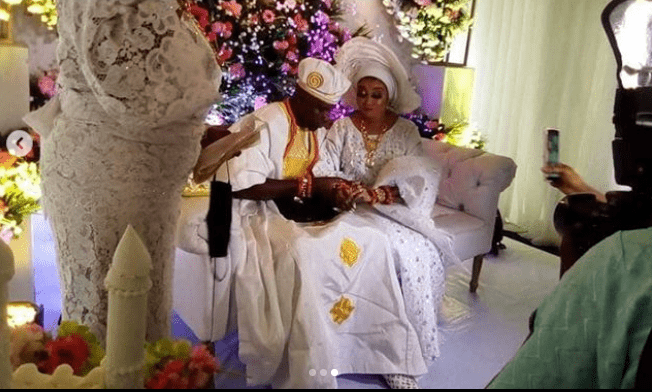 The beautiful mother of one once opened up in an interview on her marriage plans and the type of man she needs.