Grandmother, Grace Atinuke, born November 16, 1931, is known to be the first ever Miss Nigeria, having won the pageant — also the maiden edition — in 1957. Though she hails from Kogi State, Grandma Oyelude was born in Kano to James Adeleye Olude and Marthan Dantu, who both hail from Isanlu, present day Kogi State. The story of how she became the first Miss Nigeria is as riveting as her enigmatic personality, even in her advanced old age. Miss Nigeria started in 1957 as a photo contest, whereby contestants posted photographs of themselves to The Daily Times headquarters in Lagos. Finalists were shortlisted, and successful finalists were invited to compete in the live final at the Lagos Island Club. 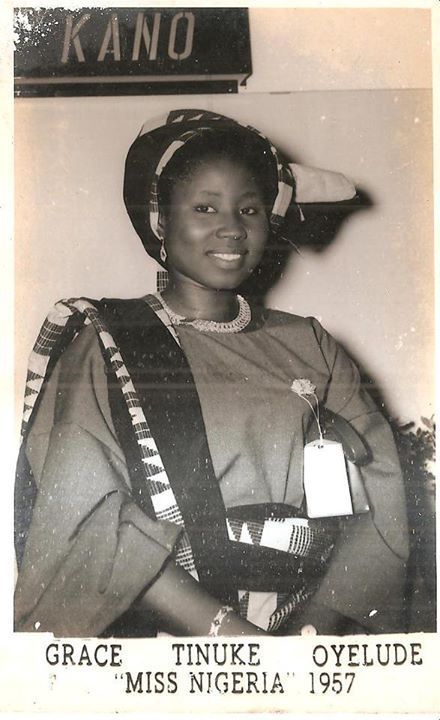 Then, the Miss Nigeria contest did not include a swimsuit competition.

Then, Oyelude was working at UAC when she represented the then Northern region. After winning the contest, she travelled to England where she studied Nursing. Within months of gaining admission to the School of Nursing in Ashford, she was crowned Miss Nigeria. 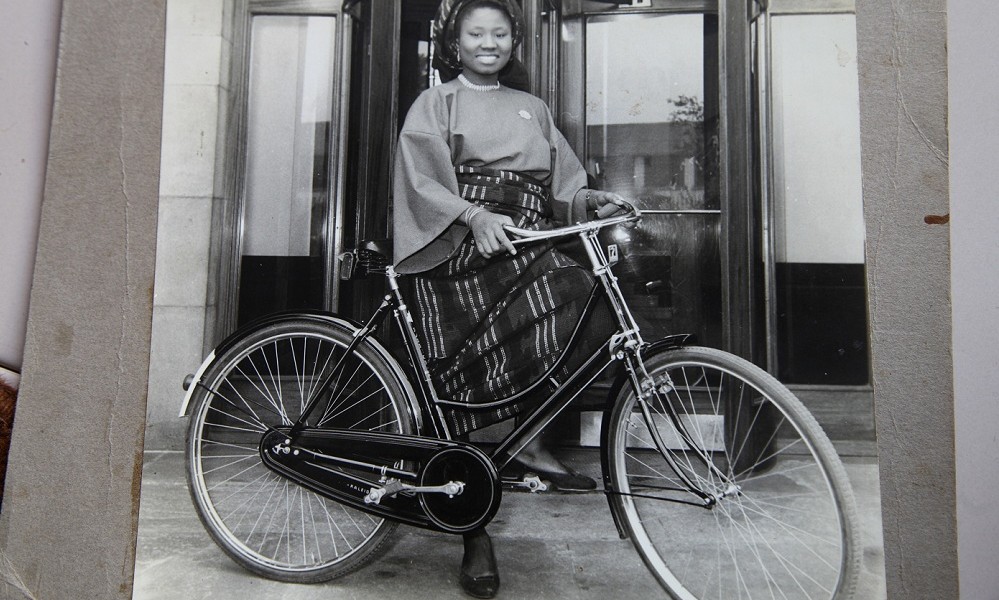 She tells her story: “I was living in Kano then. My brother saw the advertisement in the newspapers and advised me to go to Lagos for an interview to be selected as a Miss Nigeria contestant.

“He applied, and the result was that I was supposed to be in Lagos for the Miss Nigeria contest.

“I was working in the UAC then, and they also were also involved in the pageant.

“The following day, they got me on a plane to Lagos and that was it.”
Oyelude currently holds the chieftaincy titles Iyaolu of Isaluland and Iyalode of Okunland. She has many grandchildren.

More recently, precisely on July 16, 2018, her ebullient nephew and a Professor of English Language at Carleton University in the United States, Pius Adesanmi, posted a photograph of the gracefully ageing Grandma Oyelude. 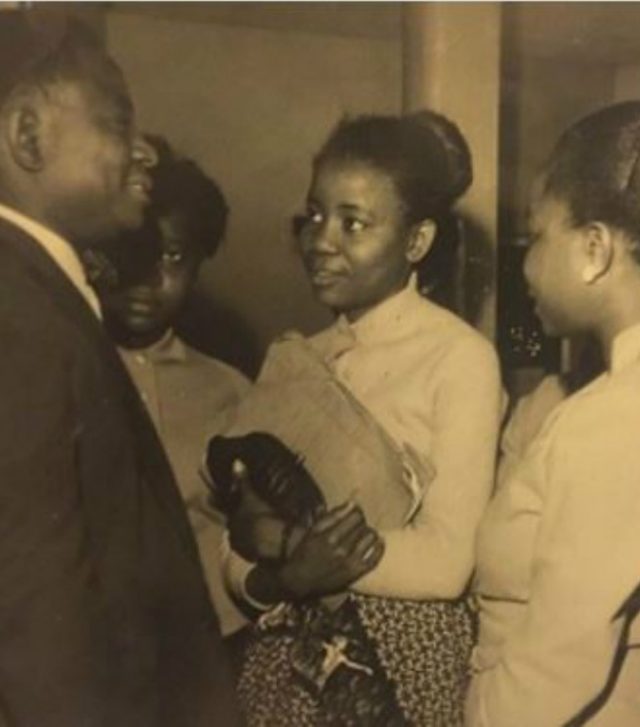 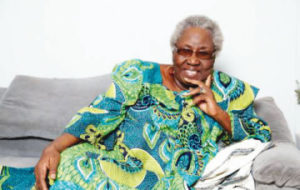 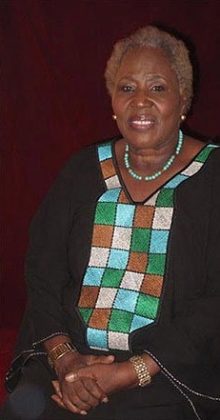 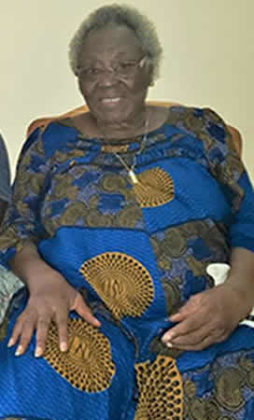 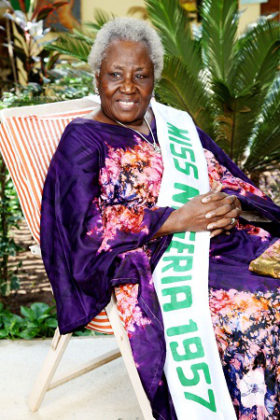 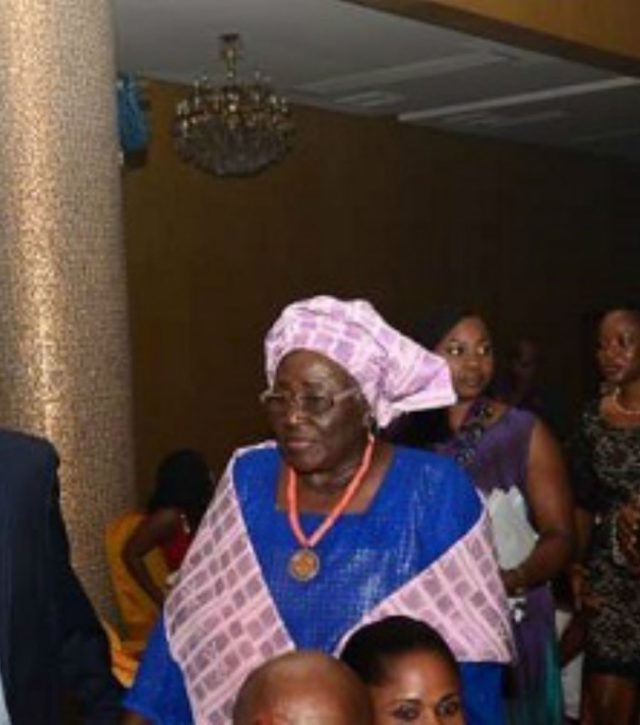 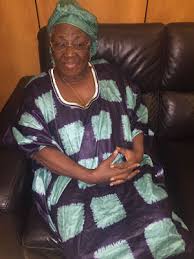 For the perfect result, here are 7 makeup mistakes ladies should always avoid

She Dumped Me While On A Date – Man Cries Out