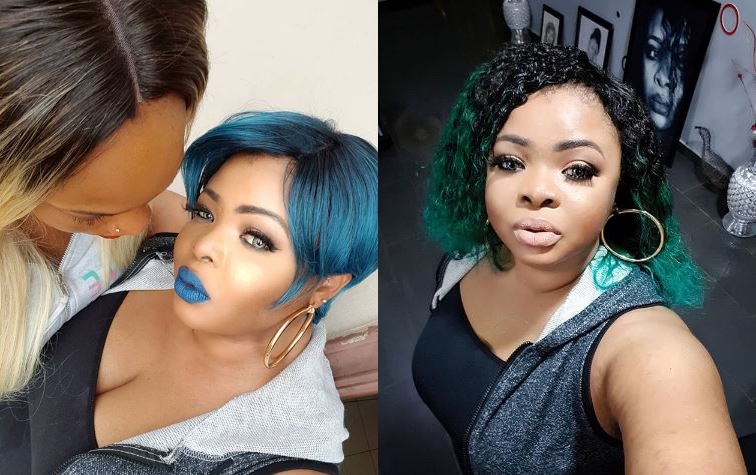 Who is Dayo Amusa’s fiance has become the trending question among Nollywood stars and fans of female filmmaker Dayo Amusa hours after she rejected a marriage proposal from her Instagram fan. 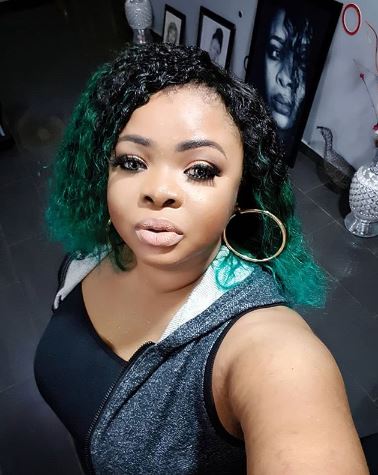 The unmarried actress had posted a photo of herself on her official IG page @dayoamusa when a male fan made passes at her.

The actress simply declared that she is taken after the fan asked if he could marry her.

Amusa who has been linked with several socialites in the past is fond of talking about matters of the heart and marriage.

We hope she joins the league of happily married Nollywood stars soon.