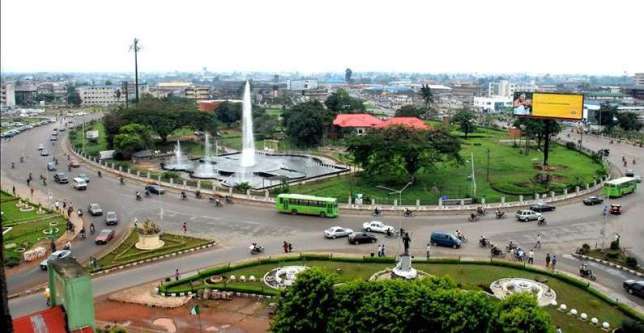 The capital city of Edo state, Benin City, has a long history of civilization and culture. The entire state of Edo was the location of one of Africa’s oldest Empire’s, the Benin Imperial Kingdom.

From colourful festivals to its world-renowned art and artifacts, here are the top things to see and do when in Benin City.

The capital city of Edo state, Benin City, has a long history of civilization and culture. The entire state of Edo was the location of one of Africa’s oldest Empire’s, the Benin Imperial Kingdom. Places to explore are fantastic, not far apart and not so expensive.

This article highlights the sights and sounds of the ancient majestic empire.

The Royal Palace of the Oba of Benin is the most prestigious site in Benin and one of the most famous Royal Houses in the whole of Africa. The palace, built by Oba Ewedo (1255AD – 1280AD), is situated at the heart of ancient City of Benin. It was rebuilt by Oba Eweka II (1914 – 1932) after the 1897 war during which it was destroyed by the British. The palace was declared a UNESCO Listed Heritage Site in 1999. It is seen as a sacred site so it has its dos and don’ts — including no wearing of black, no whistling, no pointing at the Oba or his chiefs, etc. 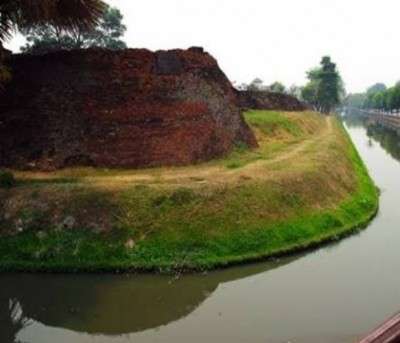 The top things to see and do in Benin City- Moat

The Benin Moat is an iconic monument in Nigeria. It is the largest man-made earthworks in the world that encircles the old perimeter precincts of the City. It was constructed as a defensive barrier in times of war. One of the wonders of the world, it predates the use of modern earth-moving equipment or technology in these parts. 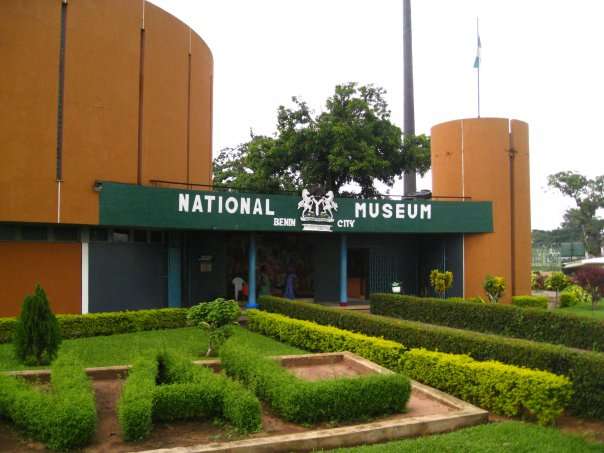 The top things to see and do in Benin City- Museum

The Benin City National Museum was relocated to the public in 1973, as it was formerly in the Oba’s Palace. It is home to a large number of Nigeria’s terracotta, bronze, and cast iron artefacts. The Museum contains priceless objects of antiquities from Benin Kingdom and other parts of the country. With 3 galleries, the museum is one of the largest museums in terms of indigenous artefacts in Nigeria. 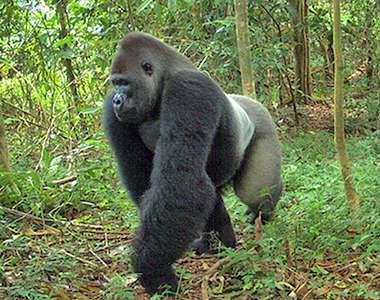 The top things to see and do in Benin City- Okomu

Okomu National Park is the smallest of the forest reserves in Nigeria with a forest that covers only 1,082 sq km. It holds a small fragment of the rich forest that once covered the region, and is the last habitat for many endangered species. One can find buffaloes, red river hogs, chimpanzees, leopards, bush baby, putty nosed guenon, porcupine, pangolins, duikers, and antelopes at the park. It is also a sanctuary for the white-throated monkey, one of the rarest in the world.

Igun-Eronmwon quarters is one of Benin City’s most visited tourist attractions as the home of the brass/bronze casting industries in Benin. It is also listed as one of the UNESCO Cultural Heritage sites. Tourists stop by to buy artifacts and trinkets. 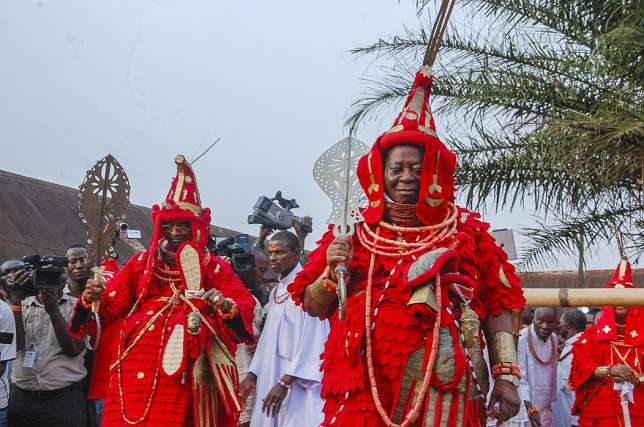 Igue festival is celebrated between Christmas and New Year. It includes the Oba’s blessing of the land and his people. The festival originated as a celebration to renew Oba Ewuare’s magical powers. During the Igue ritual season, the Oba is prohibited from being in the presence of any non-native person.

The Egedege N’Okaro is regarded as the first storey-building in Benin Kingdom, built in 1906, by High Chief Osawe Iyamu, the then Inne of Benin. This also makes it the second oldest story-building in Nigeria after the first one at Badagry, Lagos built in 1845 by white missionaries. Egedege N’ Okaro is situated at House No 30, Erie Street,off Sakponba Road,in ancient city of Benin. 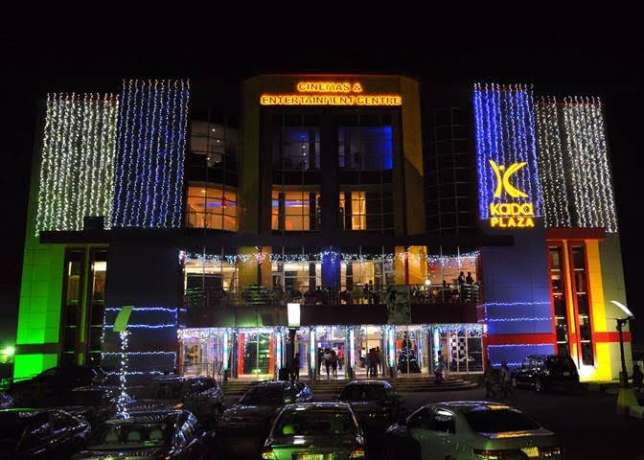 Kada plaza is a contemporary hub in Benin City. It is one of the best places to hang out, relax or just have a fun time. There’s a cinema, Chinese restaurant , shopping complex and go kart racing available, for anyone who wants to take a breather from all the history in the town.

Somorika hills consists of a hiking trail and a shrine. Located in Akoko, Edo located about 5 km northeast of Igarra, the natural rocky ascents go as high as 518 meters. The town itself boasts of seven hills, each with its own unique features and names. Ogundugundu is the highest and longest of them all, while one of the geographical wonders is the Oriakpe Hill, where the rock wears a little cap shaped like a fingernail. People from all over the world come to Somarika to be healed as it is known for its spiritual and physical healing powers.