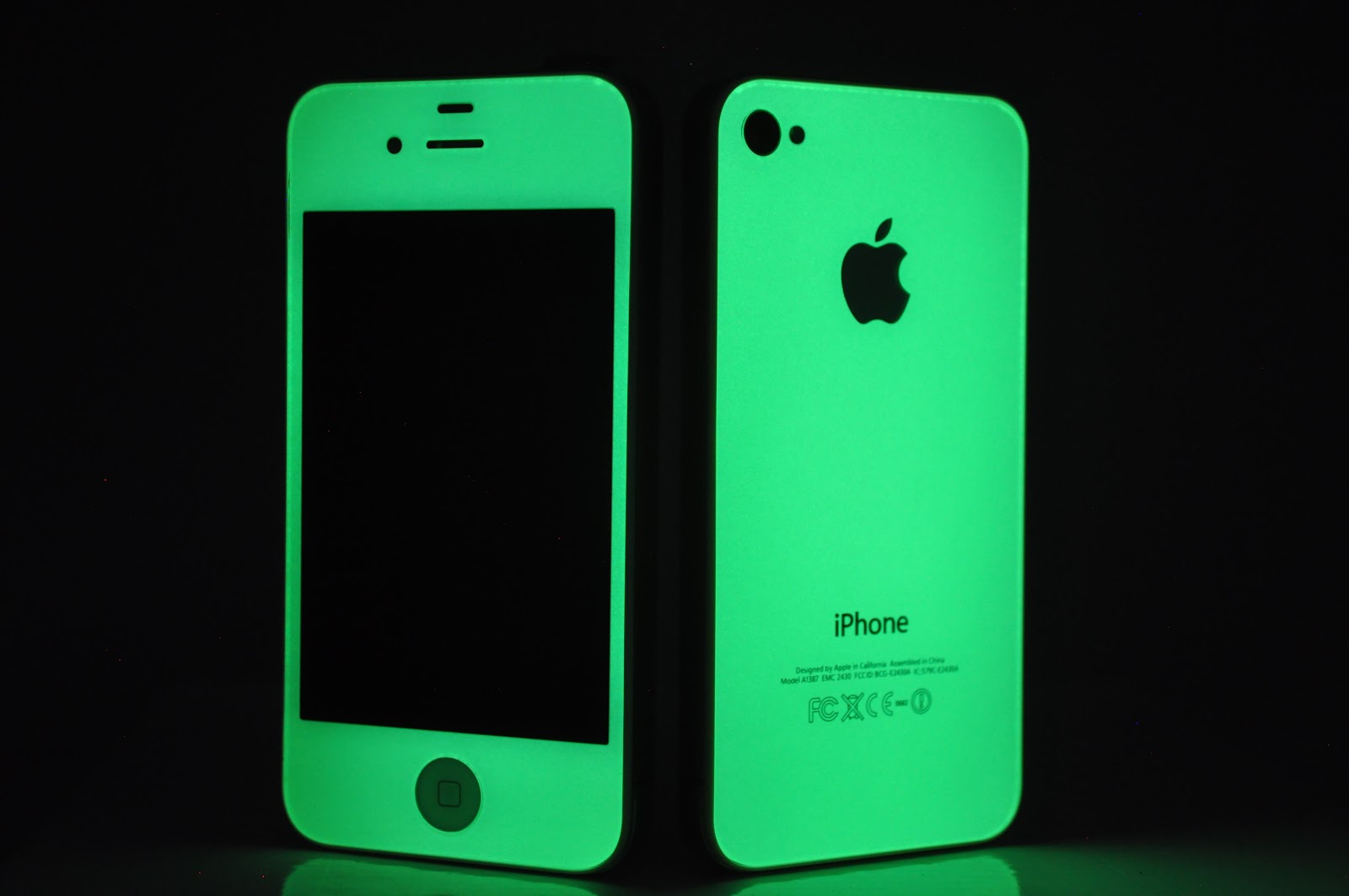 Just when we thought that the rivalry between Android and Iphone users would never go beyond spats on how great the other’s camera is, it seems even your love life can be determined by the popular phones.

And once again, it seems that Iphone users have the upper hand.

A study conducted in the US discovered that 70 percent of singles would prefer to date someone who owns an Iphone as compared to someone that owns an Android phone – yikes.

Why you may ask?

Two out of five of those studied said that they “believe the phone an individual use can affect first impressions when on a date”.

I’ve not given up on love – Mercy Aigbe

On top of that Iphone users were reportedly seen to be more romantically appealing than Android users. 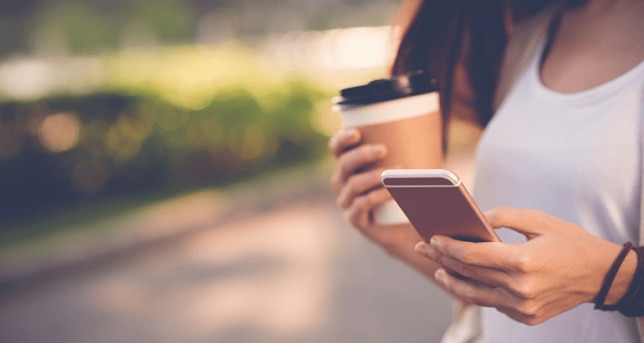 More than 1500 single people in the US were studied.

65 percent of Iphone users were open to going on a first date with and Android phone user.

53 percent of Android users would be open to go on a first date with Iphone users.

The state of one’s phone also plays a contributing factor in the findings.

“More than a third of the men surveyed for the study confessed that a phone with a cracked screen would reflect badly on a first date, as it would imply that their date isn’t financially secure and lacks concern over self-care.”

Women on the other hand cared less about cracked screens but would prefer if their date spotted a newer version of their phones.

The study was conducted by Decluttr which is a company that assists customers to sell unwanted tech items.