by Davies Ngere Ify
in Lifestyle
Reading Time: 3 mins read
0 0
A A
0

It is no secret that the rich think about money in a very different way than the poor.

The difference between the rich and the poor isn’t just the money they have. A rich man’s thoughts and perspective about money is equally rich, richer than poor man’s money perspective.

That is why they have seemingly little problems acquiring it and aren’t afraid to spend it.

Life on the Edge: At home in Mount Agung’s Danger Zone

What You Need to Know About Sacred Balinese Dance: Sanghyang Jaran Dance

How The Premier League Became A Dream Destination For Young Brazilians

Robert M. Gouge says the rich’s mindset of wealth is a by-product of the amount of money they have. That explains why you should changing the way you think about money if you are struggling to make it. Hear me out.

1. Think of money as a tool not as a result 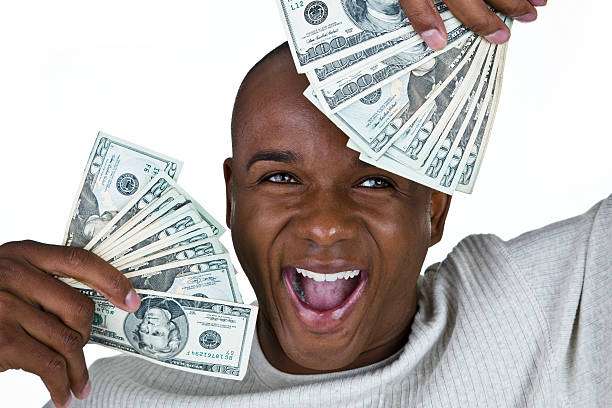 According to Robert M. Gouge, many people view money as a result. That is, something they gain from going to work or lose when they spend on bills and other expenses.

Rather than viewing it as a result, money should be seen as a tool people have to acquire in exchange for their time and energy.

The rich thinks and sees money as a tool they acquire to make more money. They use it for investment and consequently grow their wealth.