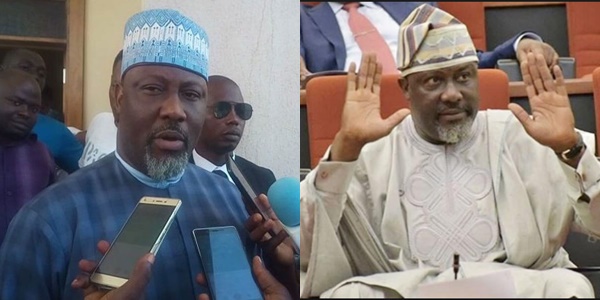 The senator tweeted this morning that he escaped from the kidnappers as he thanked God for sparing his life.

Many Nigerians have expressed divergent opinions with a large number of the commenters accusing the senator of staging his own kidnap. Nigerians on social media also ccused the lawmaker of being a ‘drama king’ who is always thirsty to be in the news.