“Suffering makes men brothers” this saying might not aptly describe the new found friendship between Sophia Momodu and Amanda, the two baby mamas of superstar Davido but still it says something about their situation. 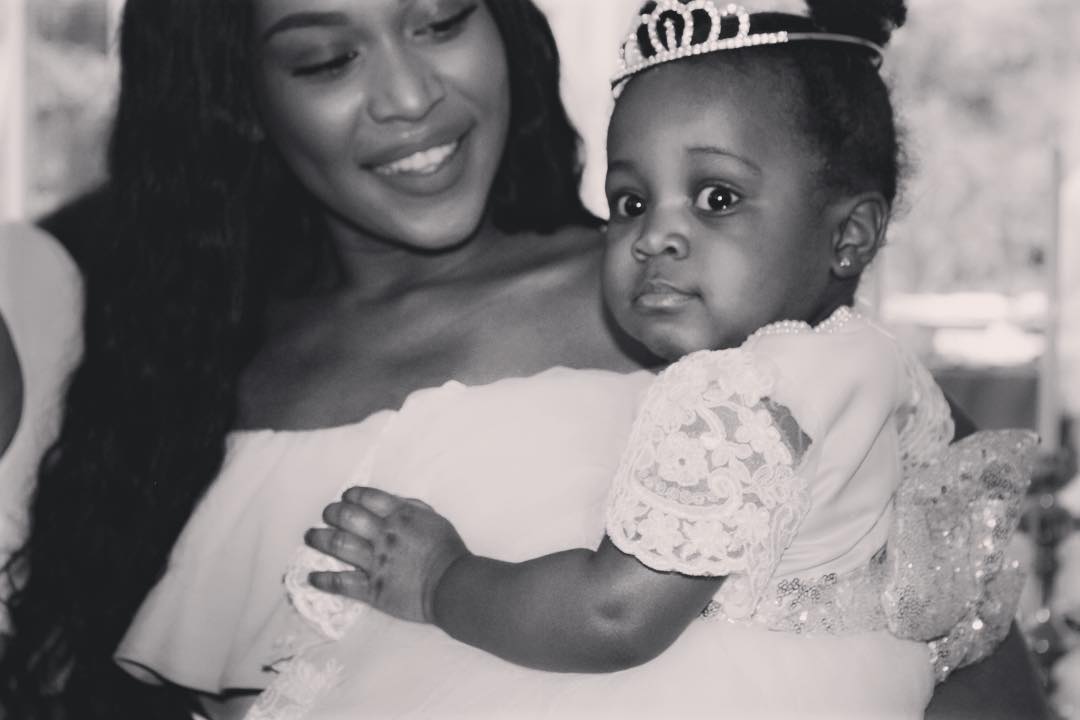 Before now, their rivalry and the battle for the heart of their baby daddy had made them enemies attacking each other with social media posts.

However, now that it is clear that Davido’s heart belongs to neither Sophie or Mandy, they have no reason to fight anymore and this they already know and have accepted. 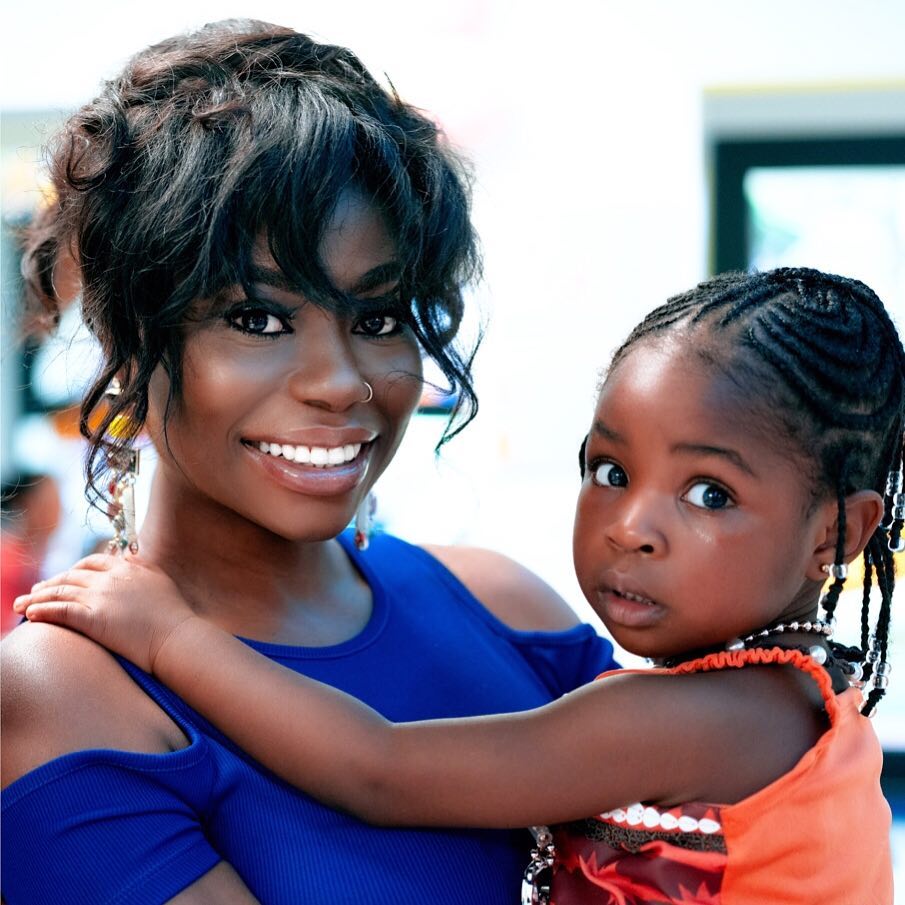 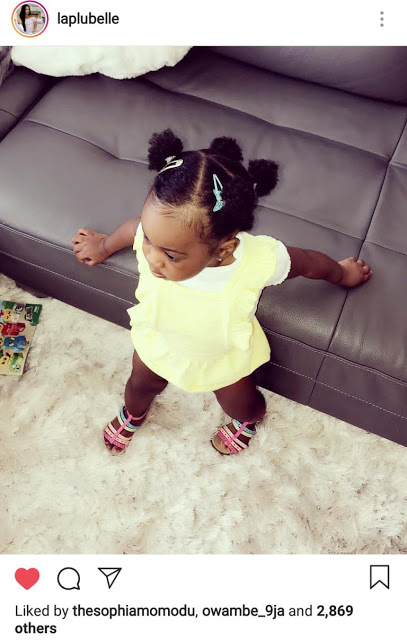