Davido also known as Omo Baba Olowo (OBO) recently broke the internet when he purchased a brand new Bentley Bentayga 2018 model worth N94 million as NAIJ.com earlier reported. After waiting months for it to be delivered to Nigeria, the fancy car finally arrived, touching down in Lagos. 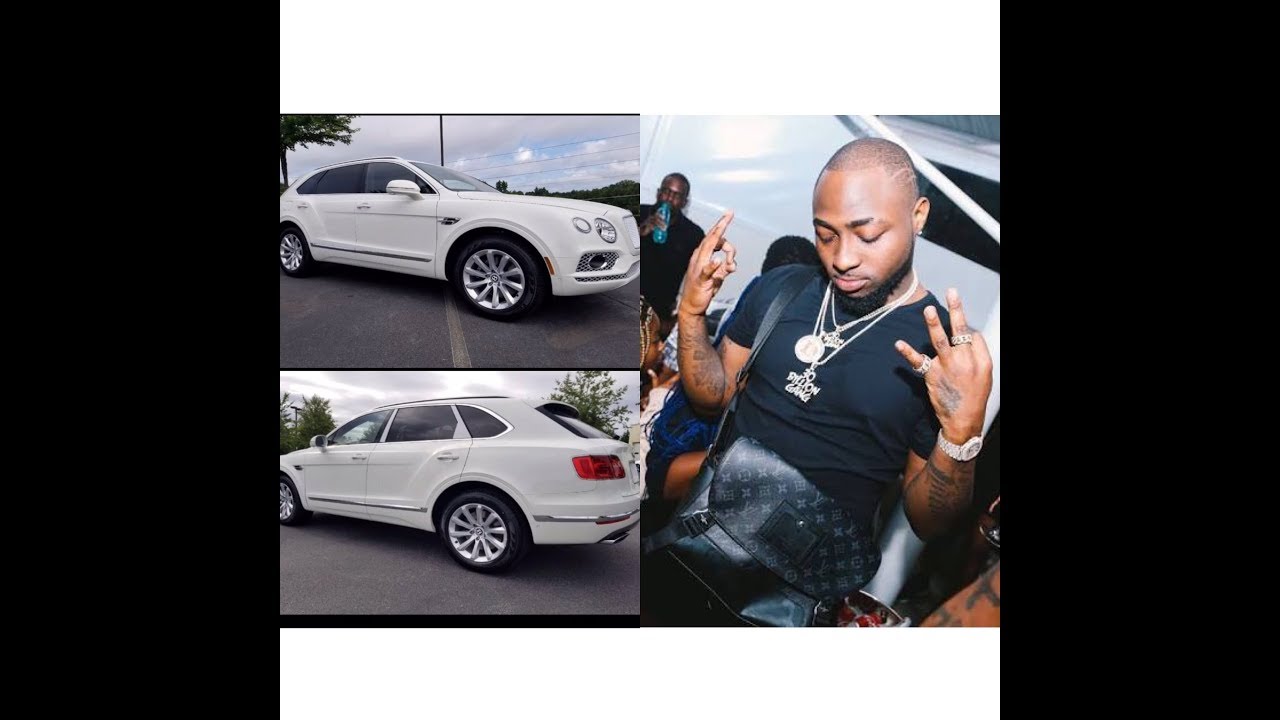 Wasting no time, OBO, set to enjoying the benefits of his latest luxury purchase. Just recently, he was spotted drifting his Bentley on the highway just like in the movies. The 25-year-old who drove the car went round in circles, practicing his bad man moves as he gets accustomed to his latest car.

Davido has been known to be a lover of exotic cars and luxury wrist watches. Infact, his love for these things have helped in stamping a seal of originality on his claims of being a N30 billion rich man.

A Bentayga is said to be unlike any other sport utility vehicle in the world. It is described as the fastest SUV ever built. Also known as a powerful, all-terrain, all-purpose car which offers an exceptional driving experience.

It is also said to have the most technically advanced engine in its category, it has Mulliner Driving Specification fitted as standard and a choice of more paint colours than any other SUV. Bentayga brings together unparalleled levels of luxury on and off-road and of course cost a whooping N94 million.