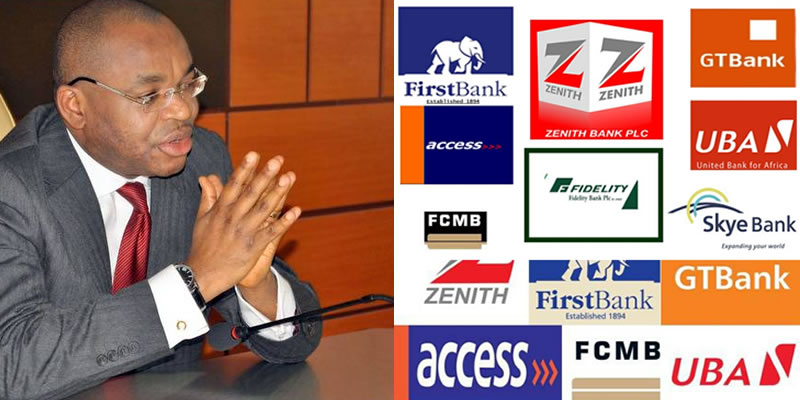 According to Premium Times, the state information commissioner Charles Udoh said state authorities only learnt yesterday that the EFCC froze “all bank accounts” owned by Akwa Ibom State, and there were no prior indications from the anti-graft agency.

Udoh said more information would be provided to Nigerians about the development shortly.

The development comes a day after Governor Samuel Ortom raised an alarm that the EFCC has frozen the state’s bank accounts, trapping workers and pensioners’ salaries in a state beset by hardship following months of deadly attacks by suspected herdsmen.