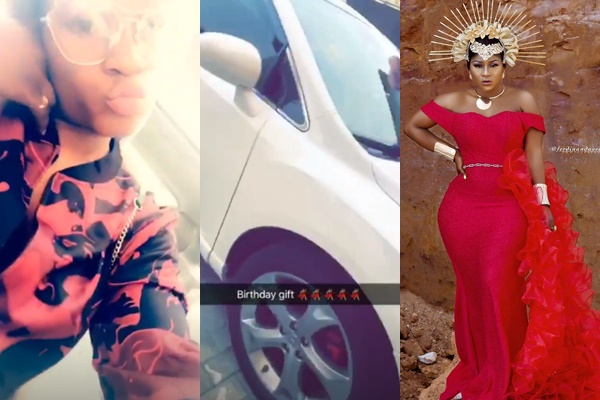 Nollywood actress Destiny Etiko, has joined the growing list of car owners in the Nigerian movie industry following a birthday gift she got. 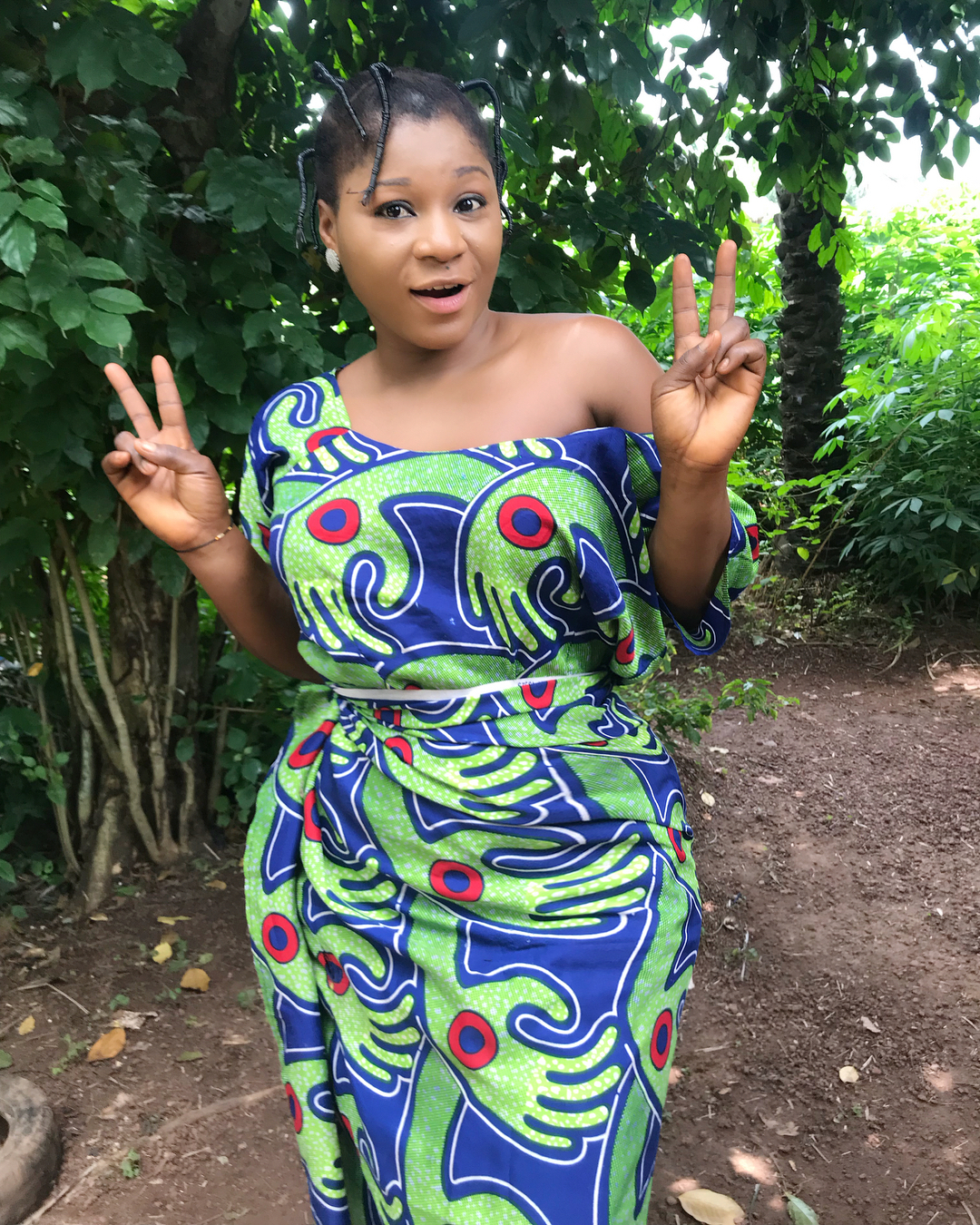 Before now, the actress from Enugu State who shot into prominence in the film ‘Idemili’ once had shared her experience concerning sexual harassment in the industry, stating that the final decision belongs to the actress in question.

“I won’t lie to you that I’ve never experienced it, because I have. There are people who would want to deprive you of the role given to you because you didn’t sleep with them. Some will even sleep with you and still not give you the role. So, it is left for you to know yourself and know your job. If you can act well, your blessing will locate you” she said.

Destiny Etiko also made headlines few months ago, after she took to her Instagram page to share a video of her encounter with a bribe-seeking Policeman in Asaba, Delta State. According to her, they were detained for over 2 hours and forced to pay 20k.

The actress posted the video and wrote, ‘The bribery in Nigeria is getting out of hand I swear. A policeman asking to be paid 20k for nothing and he held us for over 2hours at a point he threatened that we would hv paid 50k if he was still in SARS. Alot happened, at a point I just had to make a video without his notice…. we need help here in Nigeria’.