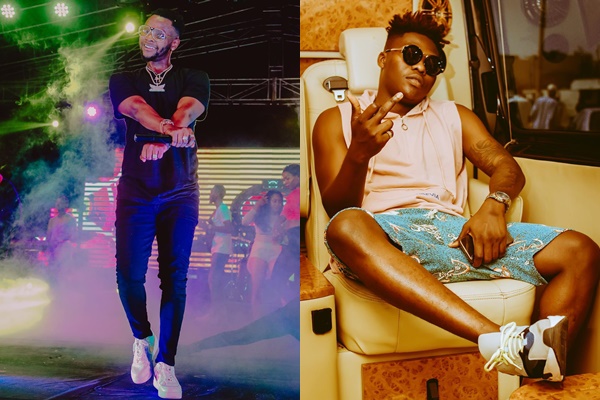 “Reekado Banks has no beef with Kizz Daniel”- Manager reveals

After recording a remix of Harrysong’s song, Selense, featuring Kizz Daniel and Reekado Banks, Harrysong was forced to work with other artistes for another remix.

Harrysong’s manager, Desmond Ike, while speaking with SUNDAY PUNCH recently, said that Daniel didn’t want to be part of the video because Reekado was featured. 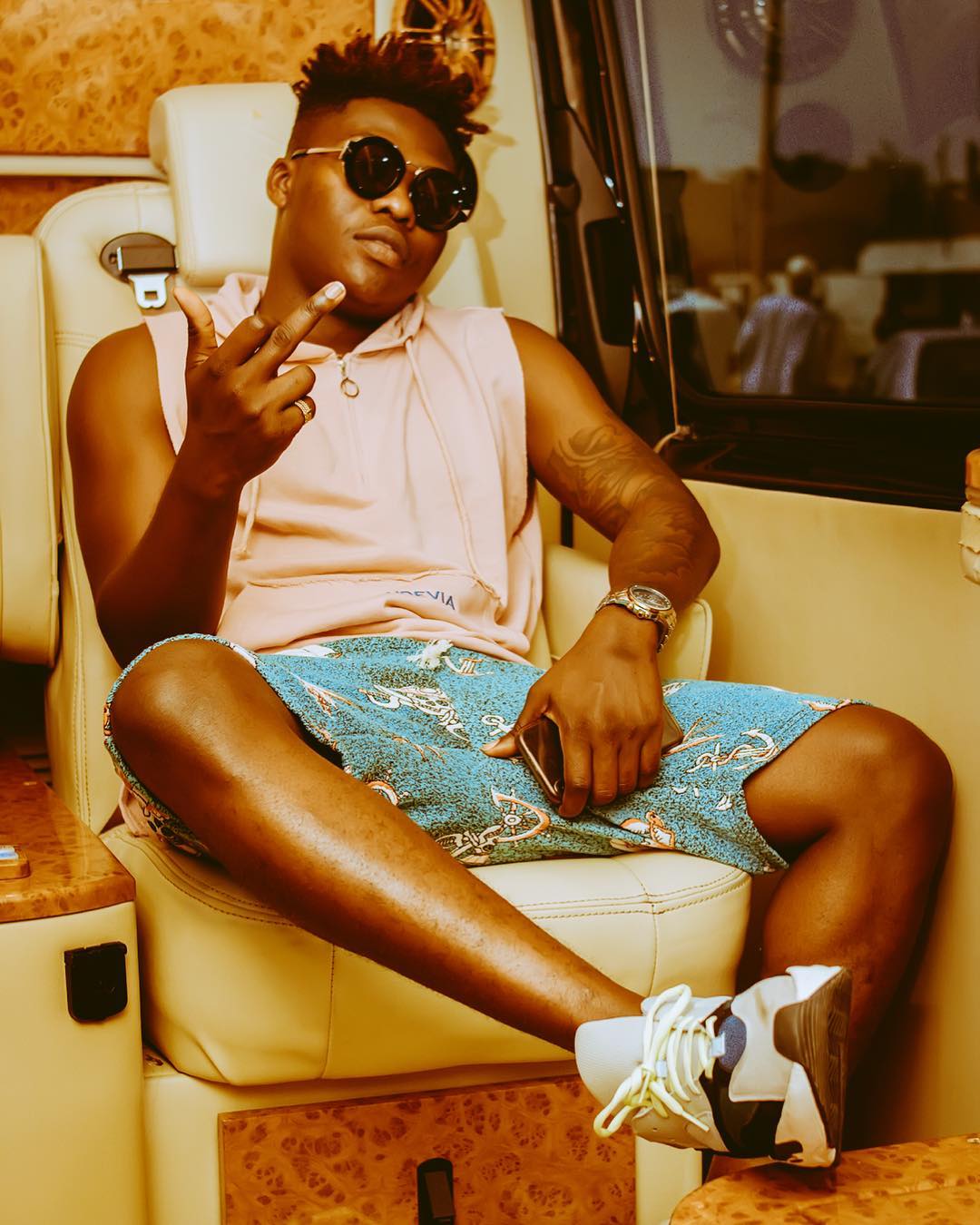 “He said he didn’t want to have anything to do with Reekado. We tried to sort out the issue between both of them so that we could shoot the video, but Daniel refused vehemently.

Because of that, we decided to do another version of the song with Iyanya and Dice Ailes. Daniel was just being arrogant about the whole thing and behaving like he is a demigod.” 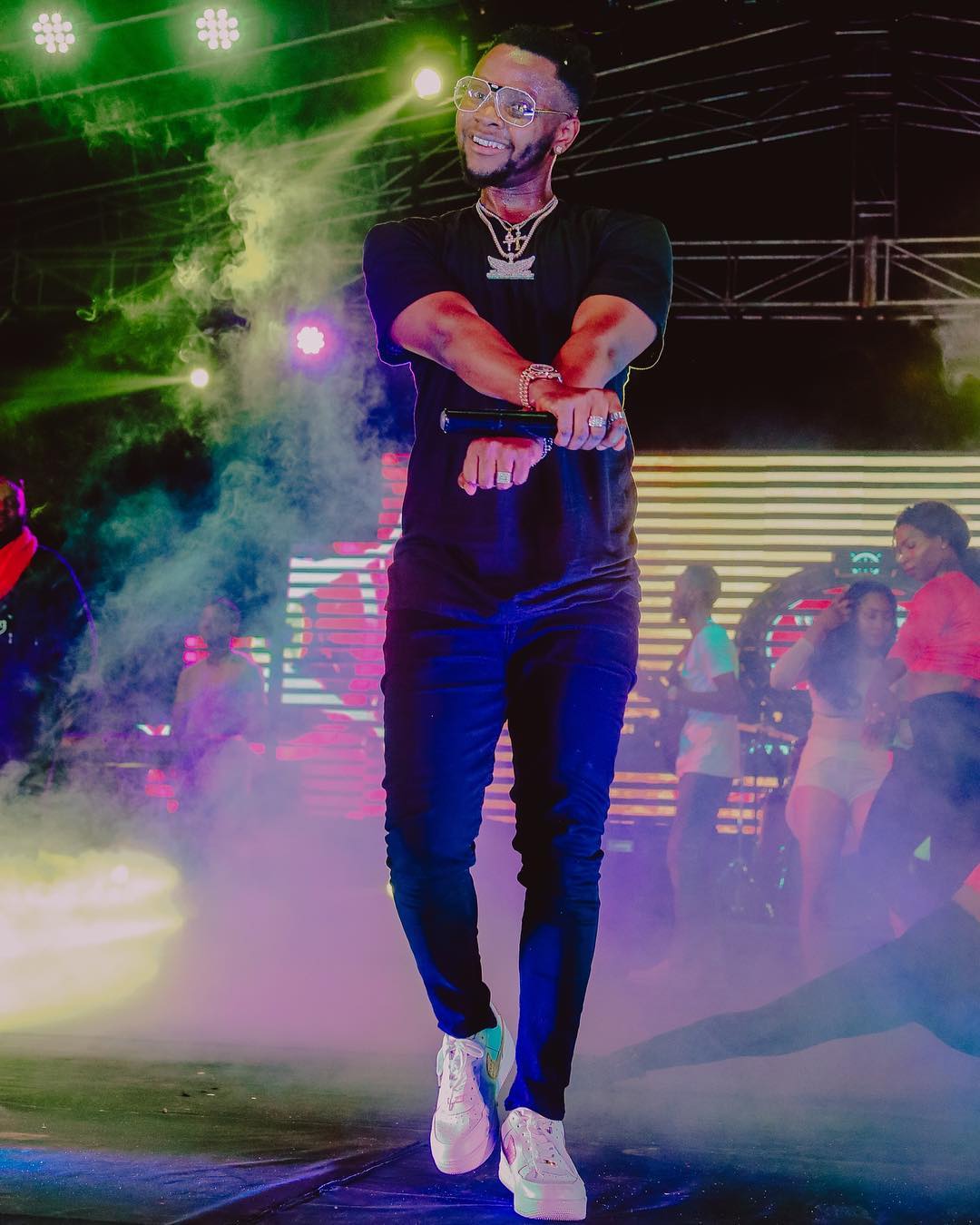 Speaking with GoldmyneTV, Reekado’s manager, Temi Solomon, said they were in the dark on the issue at hand. He stated,

“People can say or write whatever they like, but I cannot make comments on what I don’t understand or know about. We saw the story online the same way most people saw it. I am not aware of anything.”

But a source close to Reekado said they found out about the issue when they wanted to shoot the video of ‘Selense.’

“We honestly don’t understand what went wrong. If there is an issue, it must be from Daniel’s camp. But I am still surprised. Daniel came to Reekado ’s ‘Thank You Concert’ at the New Afrika Shrine and Reekado went to his album launch as well. We got to know that there was an issue when Harrysong featured them on the remix of his song. Until Daniel comes out to speak, we don’t know what is wrong.”