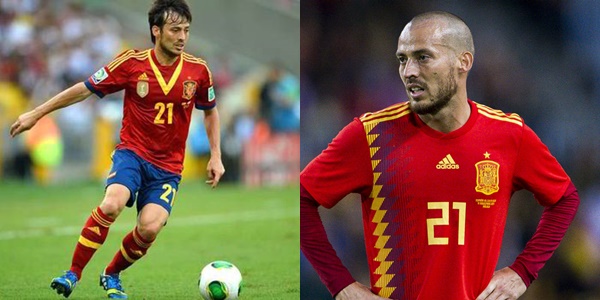 He said he was “very proud” of his achievements with La Roja, and that the decision to retire was “one the most difficult of my career”.

“I lived and dreamed with a team that will forever be remembered. It has not been easy, after all I’ve experienced, to write these lines,” he wrote in a social media post.

“I’ve spent days and weeks considering this. The national team gave me everything and helped me grow as a player and a person.

“I leave proud and happy, bringing an end to a time full of emotions and memories, like of the figure of Luis Aragones, a maestro who will never be forgotten.”