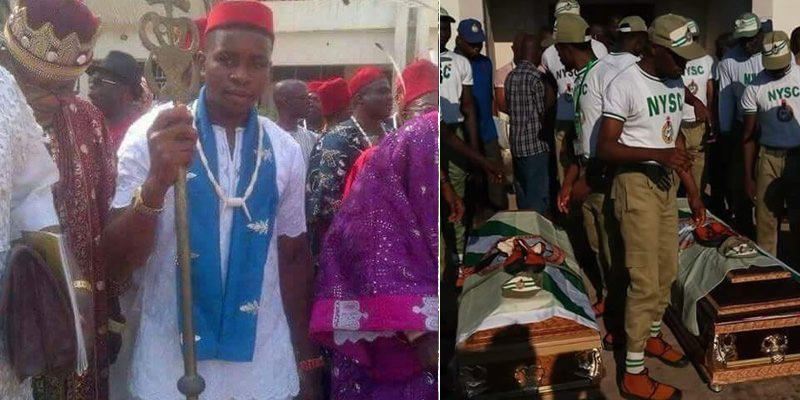 28-year-old Prince Ifeanyi Kingsley Ezeamama was one of the nine Corps members, who drowned in River Salihu Dogo at Mayo Selbe in Gashaka Local Government Area of Taraba State. 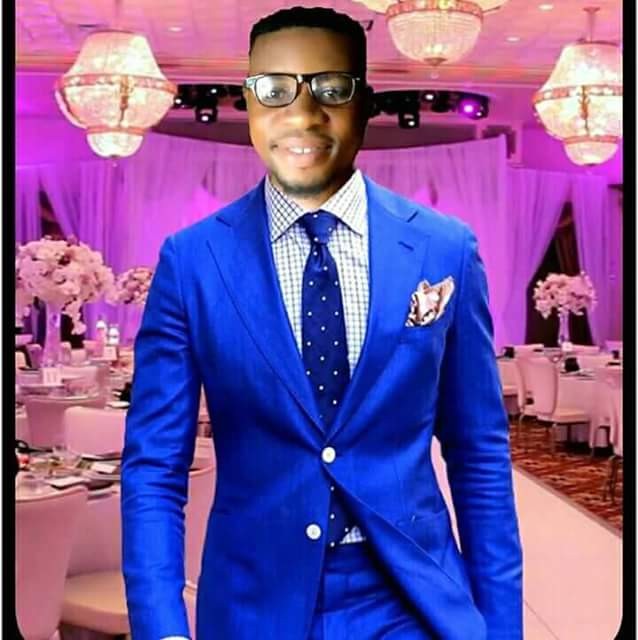 He graduated with a degree in Public Administration from the Federal Polytechnic Oko.

He was laid to rest in his hometown last Saturday, August 11, 2018. See photos from the burial and posts by his friends who took to Facebook to mourn his death. 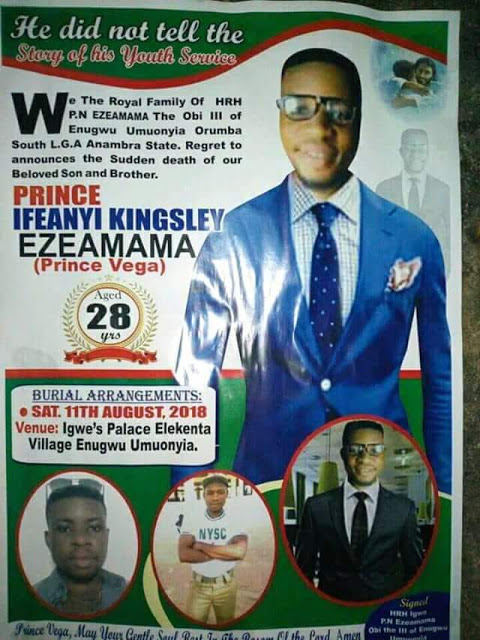 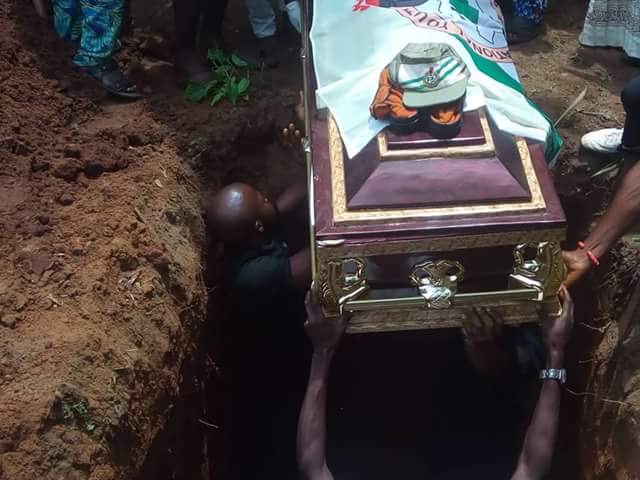 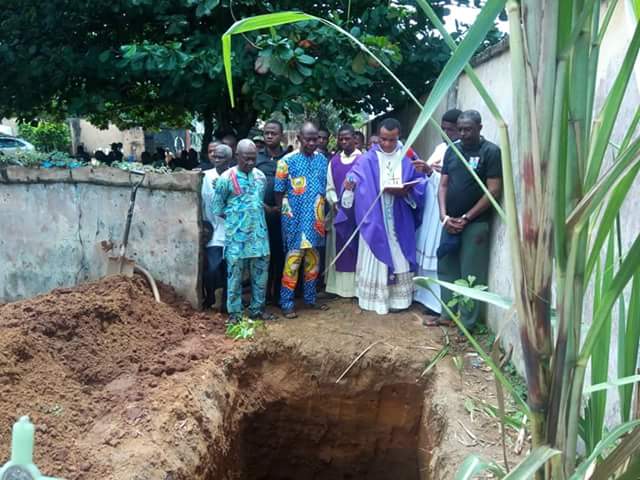 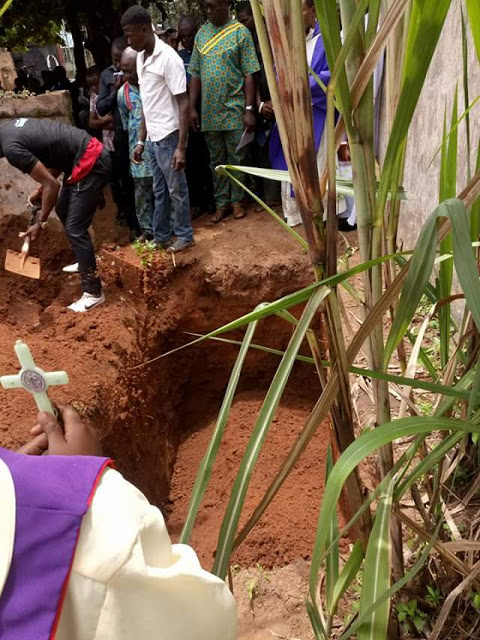 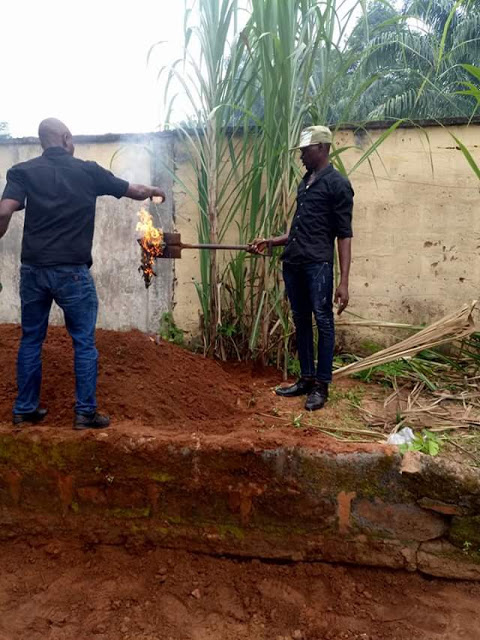 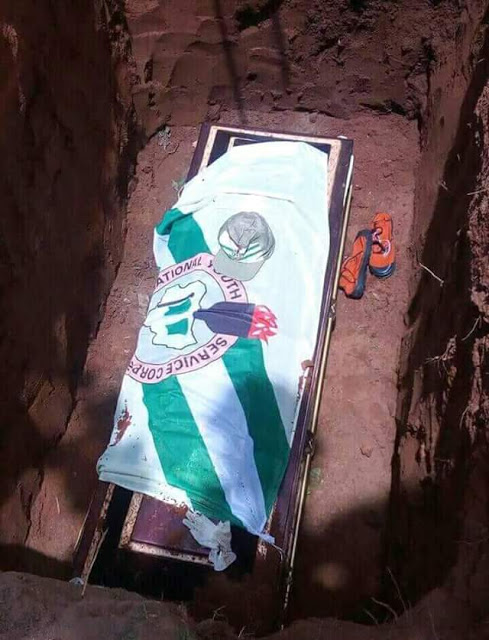 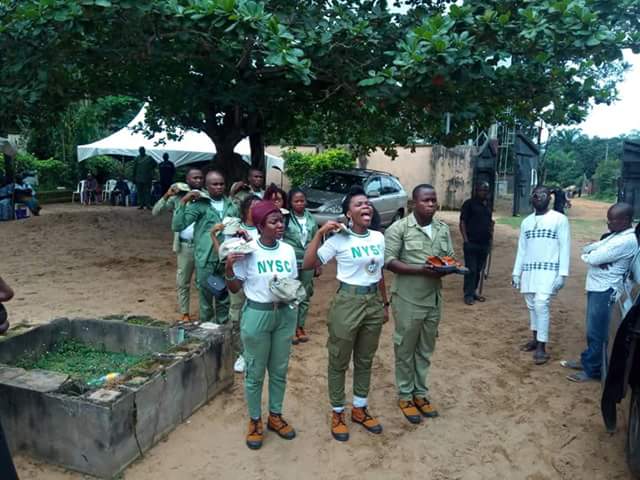 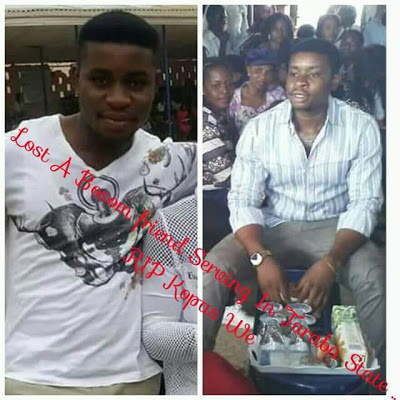 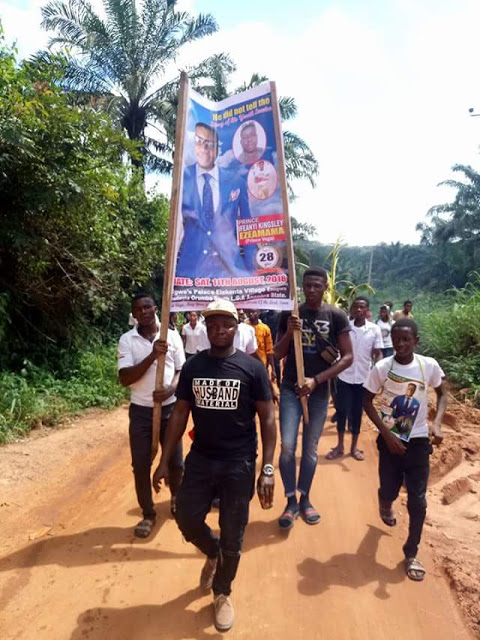