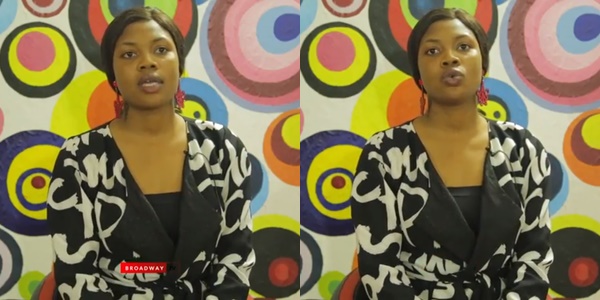 Respect in the movie industry is one of the major causes of beef and rift between actors. Where one demands respect, one orders it and the other refuses to give it. These series of actions leads to dramas. 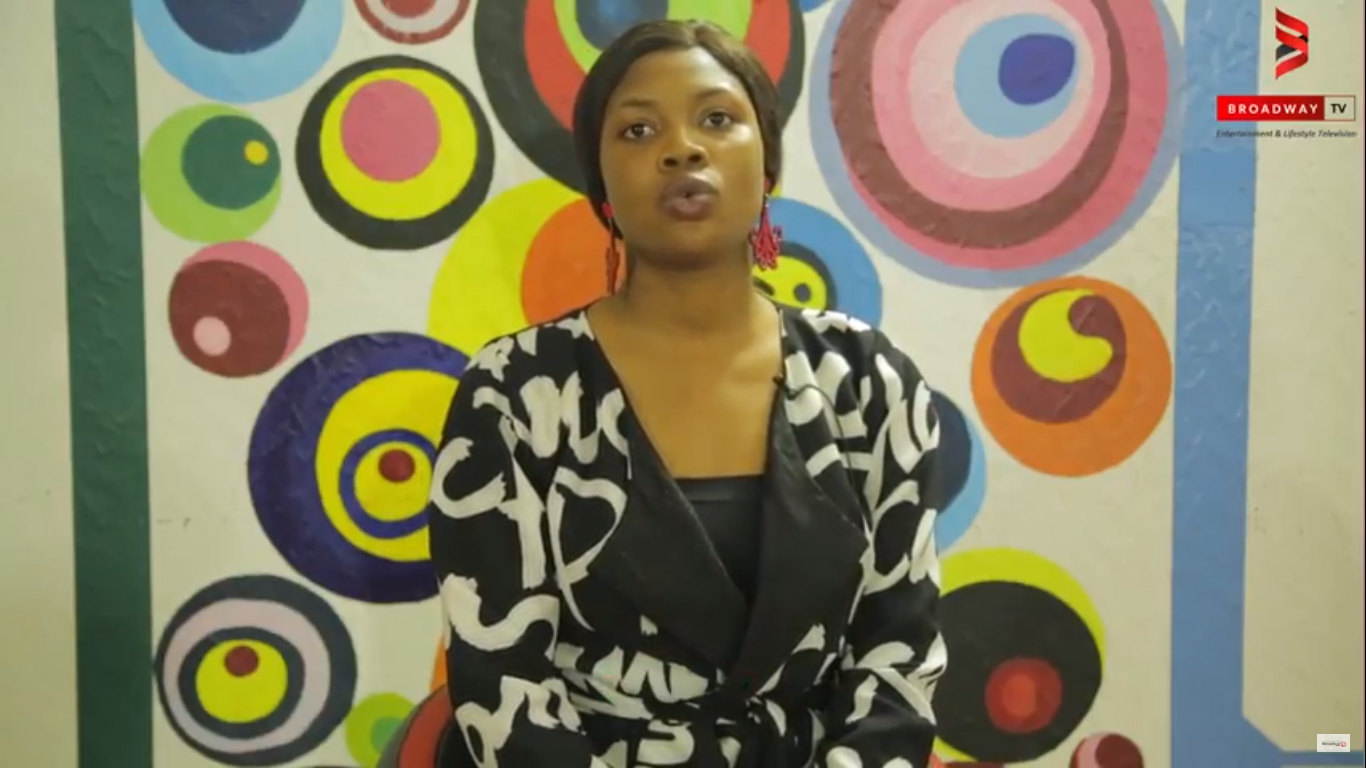 Rising star Debbi Sokoya, in this interview with BroadwayTV, spoke on respect in the Industry. According to her, Nollywood actors always demand respect from junior colleagues and always asking to be called Aunty.