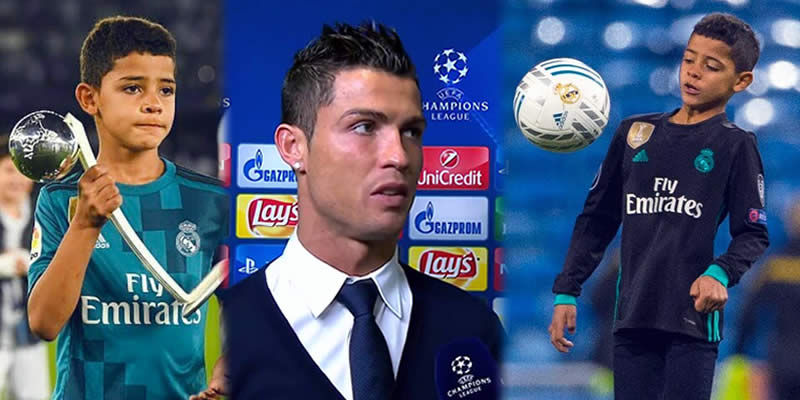 Ronaldo disclosed this in an interview with streaming broadcaster, DAZN. 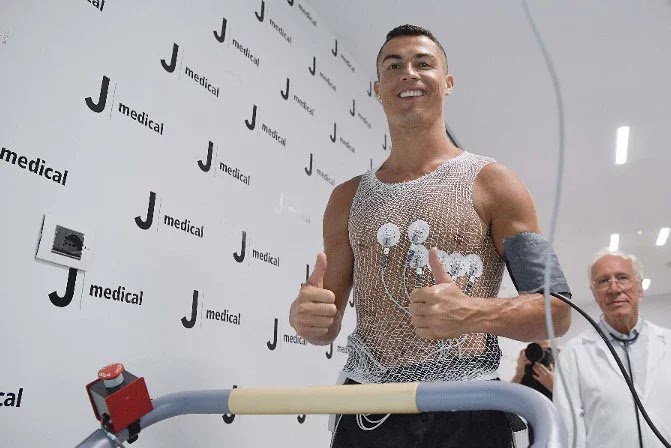 Speaking about his son, Ronaldo was quoted by Punditarena as saying, “He’s very competitive. He’s like me as a child. He doesn’t like losing.

“He’ll become like me, I’m 100 percent sure of it. I’d like to teach him some things, but ultimately he will choose what to do and he’ll always have my support.

“But of course, I’d like him to become a player because I think he has a passion for it too.”