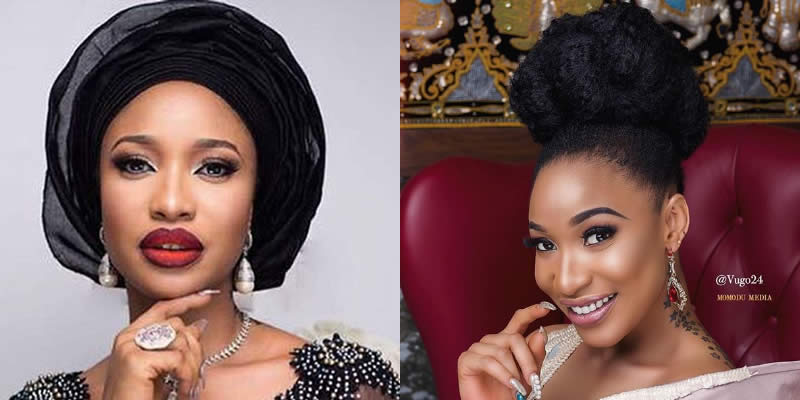 Tonto Dikeh Is Angry At This Fan She Promised N20,000

Nollywood actress, Tonto Dikeh is known not to be just a pretty face on screen with millions in her account, she is also known as a leading philanthropist.

The screen star is used to helping her fans with a smile on her face, however, a fan she promised to help has harrassed her for not keeping her word in time.

The actress revealed her anger saying the fan claims she is trying to bail out of a promised N20,000.

READ: Tonto Dikeh teaches her son how to speak in tongues (Video)

The mother of one says she now understands why most celebrities do not help fans. She however told her P.A to adress all unpaid promises.

“I was in debt of over 20 million naira”, Comedia Real…

See her posts below: