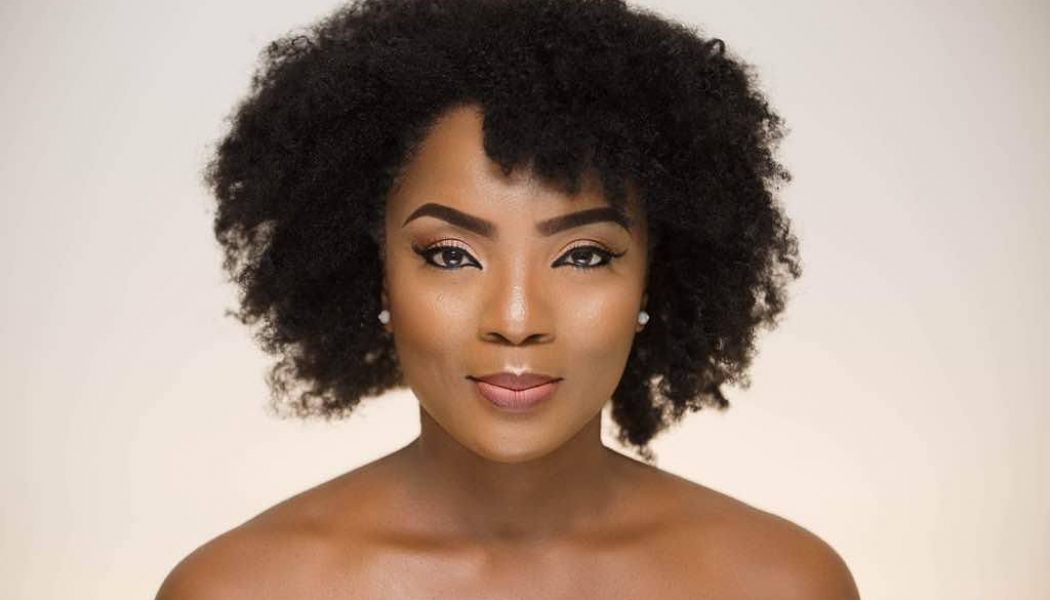 Nigerian actress Chioma Chukwuka Akpotha is having the time of her life with her colleagues in Dubai.

Here are several pictures of her living to the fullest in the City of Gold. In these photos, the veteran Nollywood celebrity is simply riding free on the wings of the beautiful attractions in the Abu Dhabi based place. As the fun-filled adventure of Chioma reaches a climax, an internet troll fixed her eyes on the actress and wrote a weird post that expressed nothing but cynicism and hate for her.

The Nigerian lady who trolled on the film producer particularly focused on a photo Chioma shared that showed her holding on to the rail of a ship and spreading her hands to the wide sea. Chioma pictured this post with a beautiful expression that reads thus: “I love #MyDubai.”

READ: Native Doctor raises alarm after being ‘fed by witches’ in the dream

In response to the image, the troll identified as mhiz_mornabae wrote an odd post about Chioma falling into the water: “God forbid now you will just fall into the water what will be your name rip”

This post must have put the Nollywood director off as she promptly replied to the comment. In the reply, she expressed concern about the troll’s state of health: “@mhiz_mornabae, are you even mentally stable.”

Another individual who seemed to want nothing to do with the actress made yet another issue out of her response by saying she should rather be concerned about not falling into the water than about the psychiatric state of an individual: “I’m sure when you are in the water u will ask yourself if someone is mentally stable or not.”