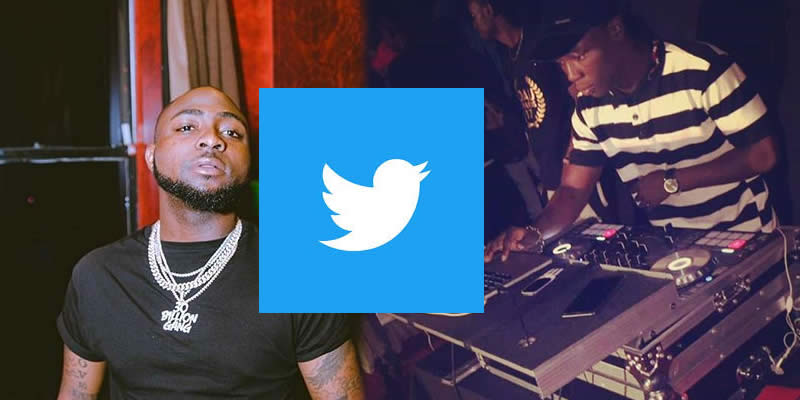 Davido reacts to troll who said money has blocked his throat

Nigerian singer Davido has a huge sense of humour recently, an internet troll dissed the singer about his husky voice

Nigerian musician Davido is a hilarious celebrity. He never shies away from speaking his mind at all times and his fans have come to accept him as a blunt, young mind who is unafraid of anything.

OBO is so used to controversies that he even had a episode with his father when he first began his music career. It was earlier reported how the singer opened up about how his father sent about 50 policemen to lock him up after his first show.

He managed to convince his father he had his destiny tied to music and all that has payed off. With all the fame and money he now has, however, comes with a lot of internet trolls. Recently, a Twitter user identified as DJ_Xquisite fired shots at the singer, sating that his husky voice was die to too much money.

READ :   “My dad sent 50 police officers to arrest me and my promoters during my first show” – Davido

t’s not the first time Davido will be dragged for his voice. Many of his fans have dissed him for his husky voice and some have even labelled him a frog. All that cracked voice however doesn’t interfere with his singing as he keep dropping hits back to back.

He also does a pretty good job defending himself from trolls. In response to DJ_Xquiste, he mentioned that he needs money and sense.

Read his message below:

Lol you need both money and sense ? https://t.co/uouZ4IuCJY

The internet is just an interesting place sometimes.

Meanwhile, in the spirit of firing at trolls, Davido’s girlfriend, Chioma, seems to have caught it from him. Recently, she replied to a troll who said she will have a painful marriage.