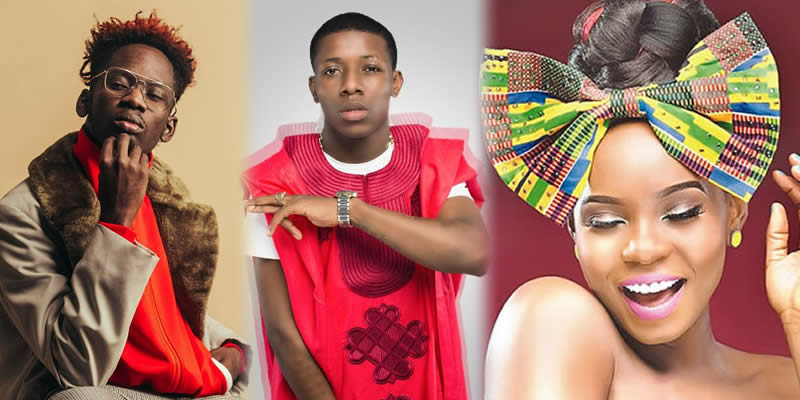 Slangs and catchphrases are one of the features musicians reflect their music to spice it up. Some use it as a way to cue in their verses while others use it as a form of identity, especially when they feature on records by their colleagues.

In Nigeria, various artistes have come up with catchphrases that are so unique to them that it can’t be replicated by another.

Here is a list of artists with their signature slangs; 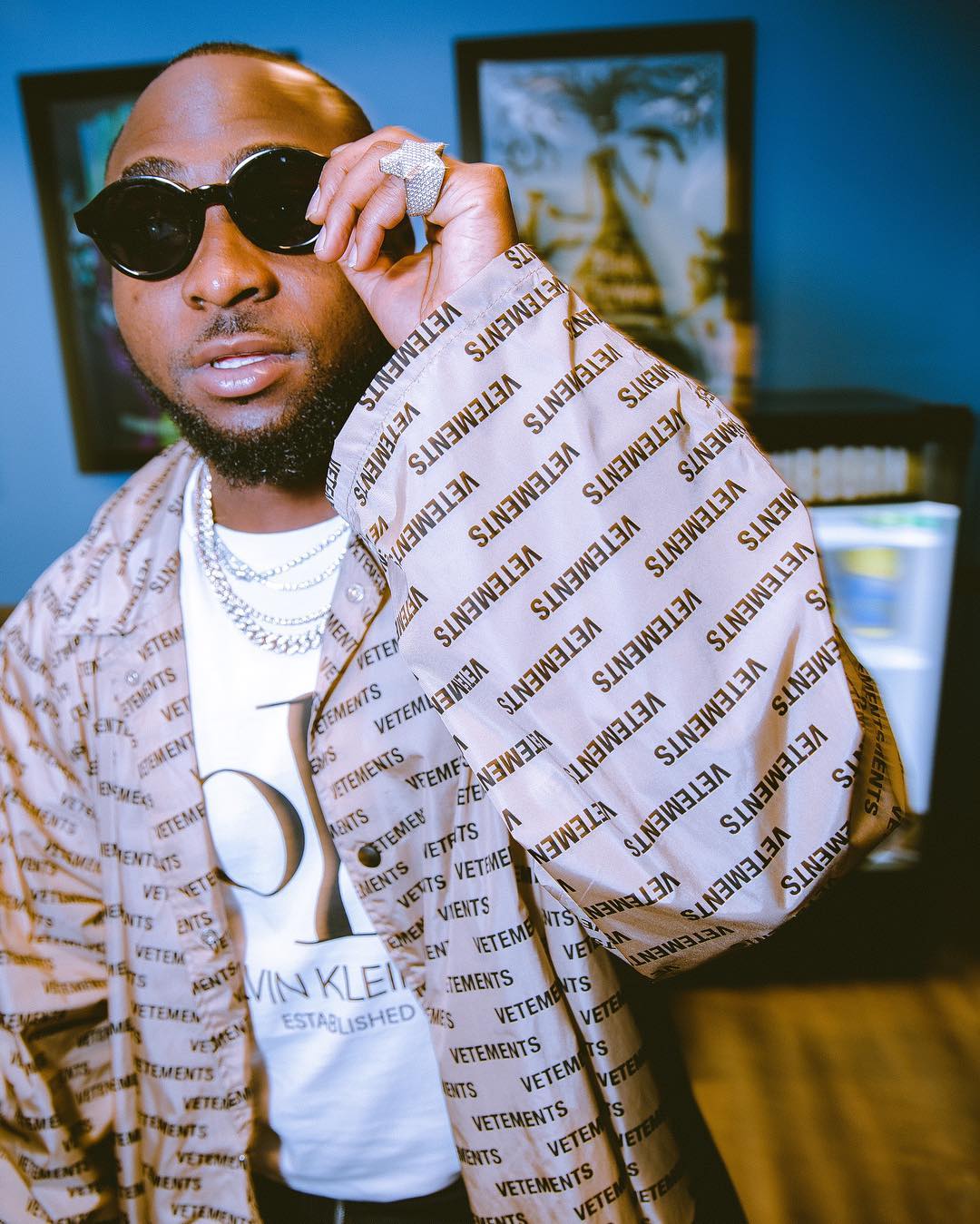 ‘Shekpe’ and ‘chee’ are popular slangs used by Davido. There is hardly any record by the DMW boss, either his personal songs or features that these chants are not used. Songs like ‘Nwa baby’,’FIA’, ‘Flora my Flawa’ are recent records where both slangs were used. 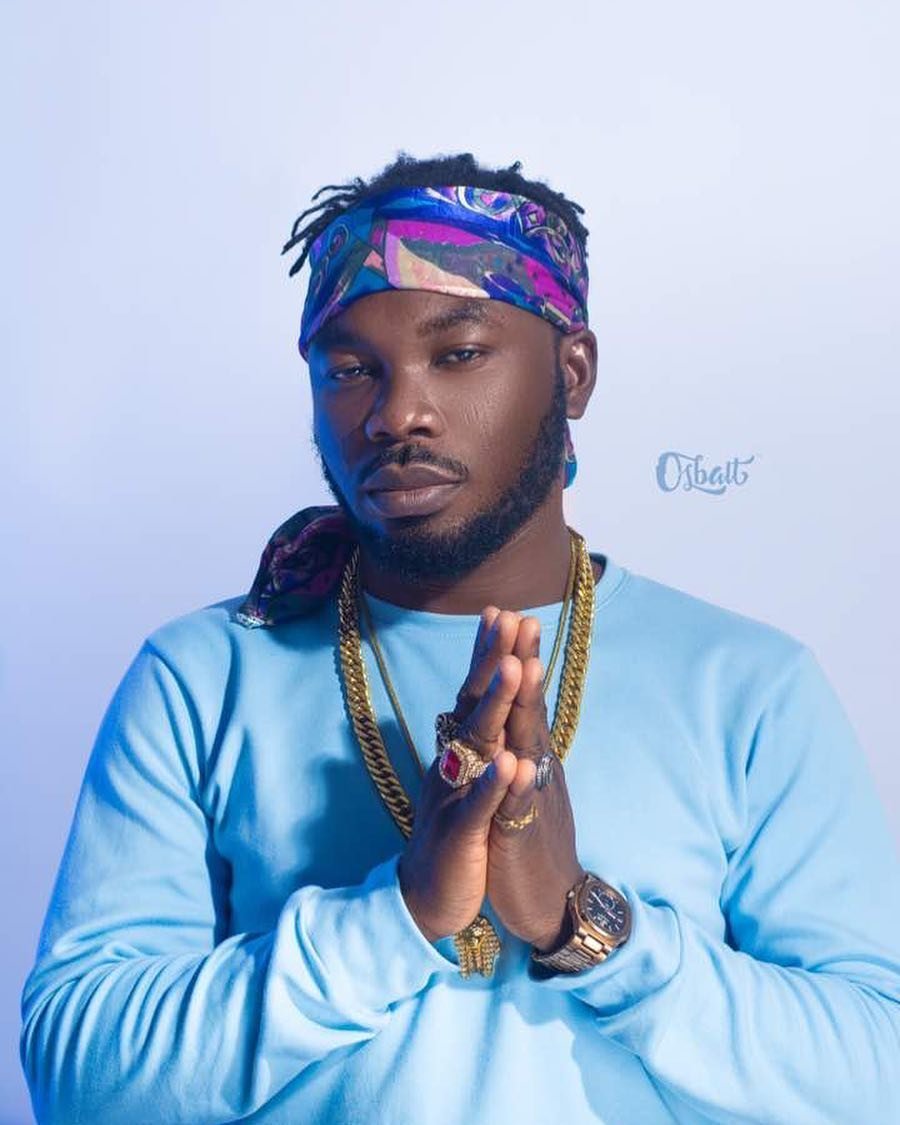 ‘Saintsamiganja’ is a popular slang coined by the street pop star Slim case. This slang is used in all his of his released records including ‘Codeine Diet’, ‘Otunba Lamba’, ‘Malowa’ and so on. 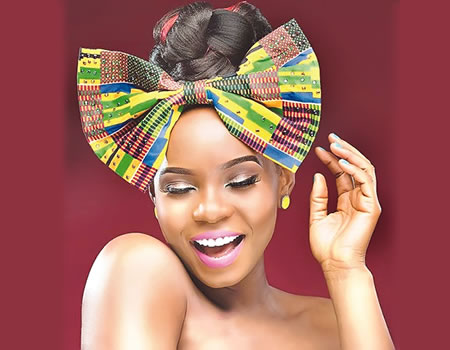 “OH O HA” is a popular slang by one of the female heavyweights in the Nigeria music industry. “OH O HA” is most times said at the beginning of most of her songs. Songs like ‘Ferrari’, ‘Knack Am’, ‘Single and Searching’ and so on. 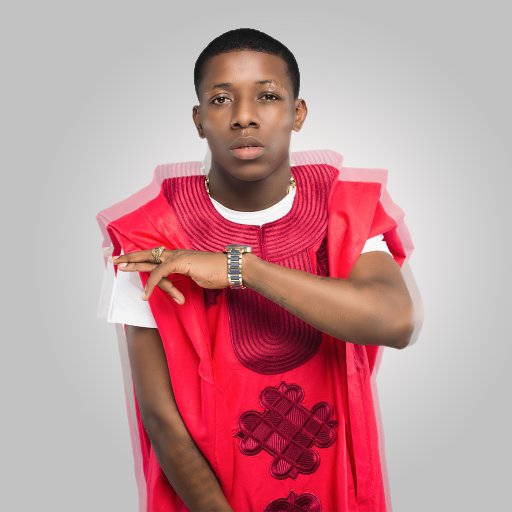 “Ain Ain Ain” is a popular slang generated by street pop artiste, Small Doctor. The slang adds a ‘gingered’ vibe to his songs. Songs like ‘Penalty’, ‘This year’, ‘mosquito killer’, ‘Iya Teacher’ all carry this funny but catchy slang. 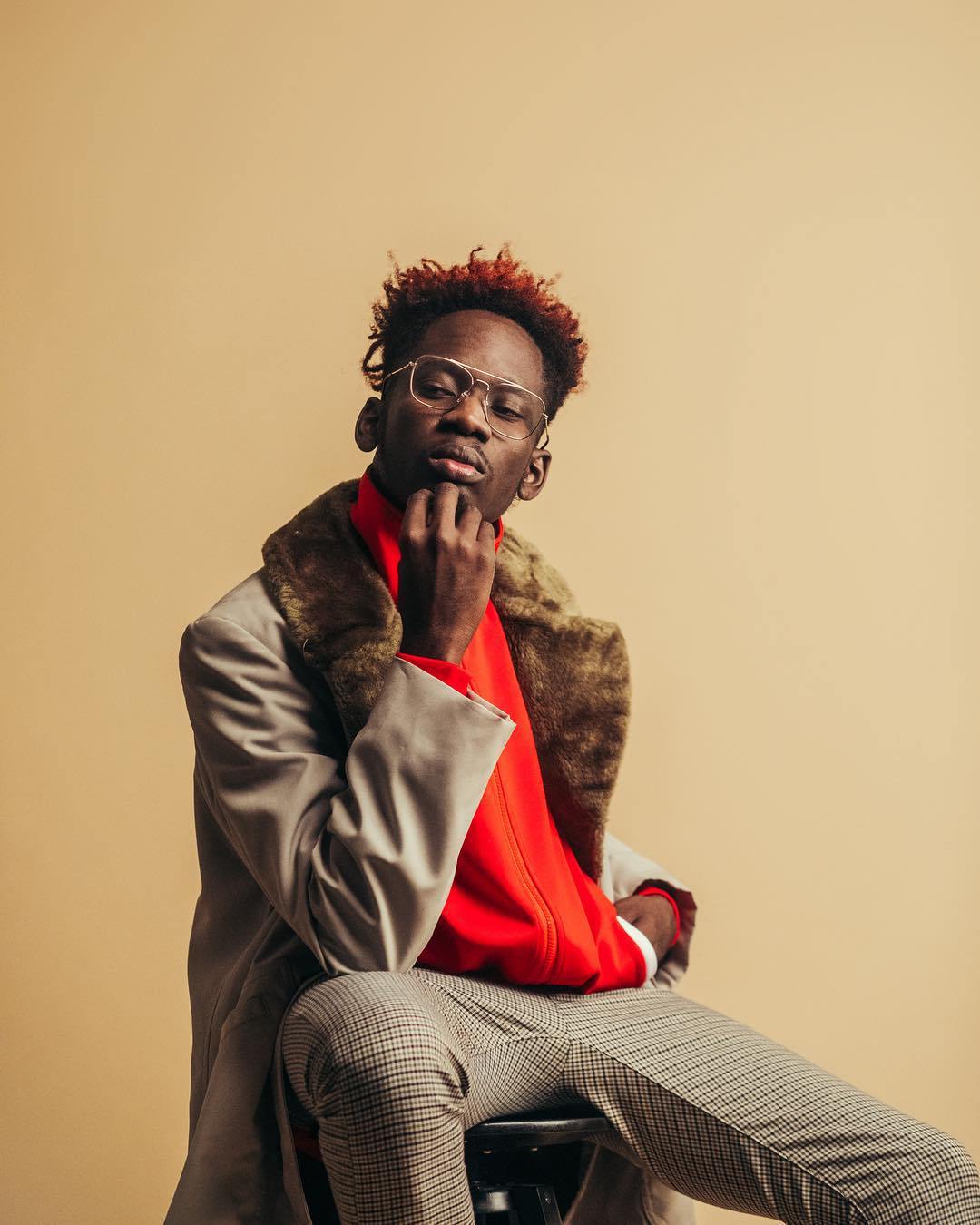 “Zagadat” is a popular slang created by Mr. Eazi.  It almost feels like the more “Zagadat” that’s said on a record, the more you feel the vibe in it. Songs like ‘Skin Tight’, ‘Sample You’, ‘pour me water’ and lately ‘Property’, all bear it. Here’s another interesting topic; ‘Leave Riri alone O’ Ifu Ennada tells Don Jazzy as she asks him to marry her