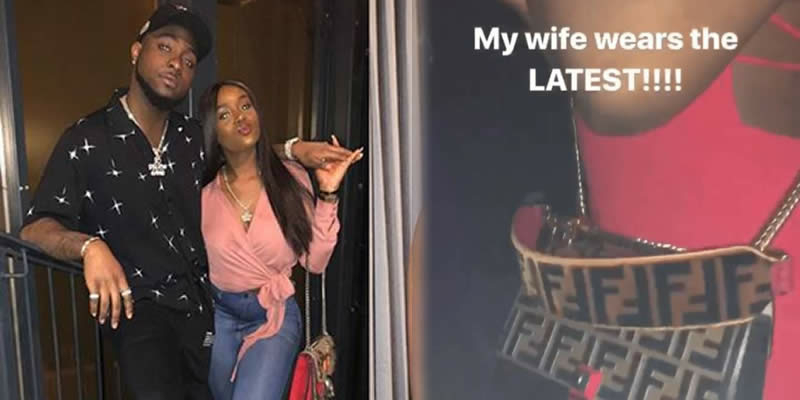 When counting one of the most popular celebrity couple, famous singer Davido and his girlfriend Chioma Avril Rowland would not be left out.

The lovebirds have grown fond of each other that they are not shy of gushing about their feelings to each other on social media. In fact they have almost turned social media to their love junkyard. They are either sharing loved up pictures of themselves or commenting on each other’s post. 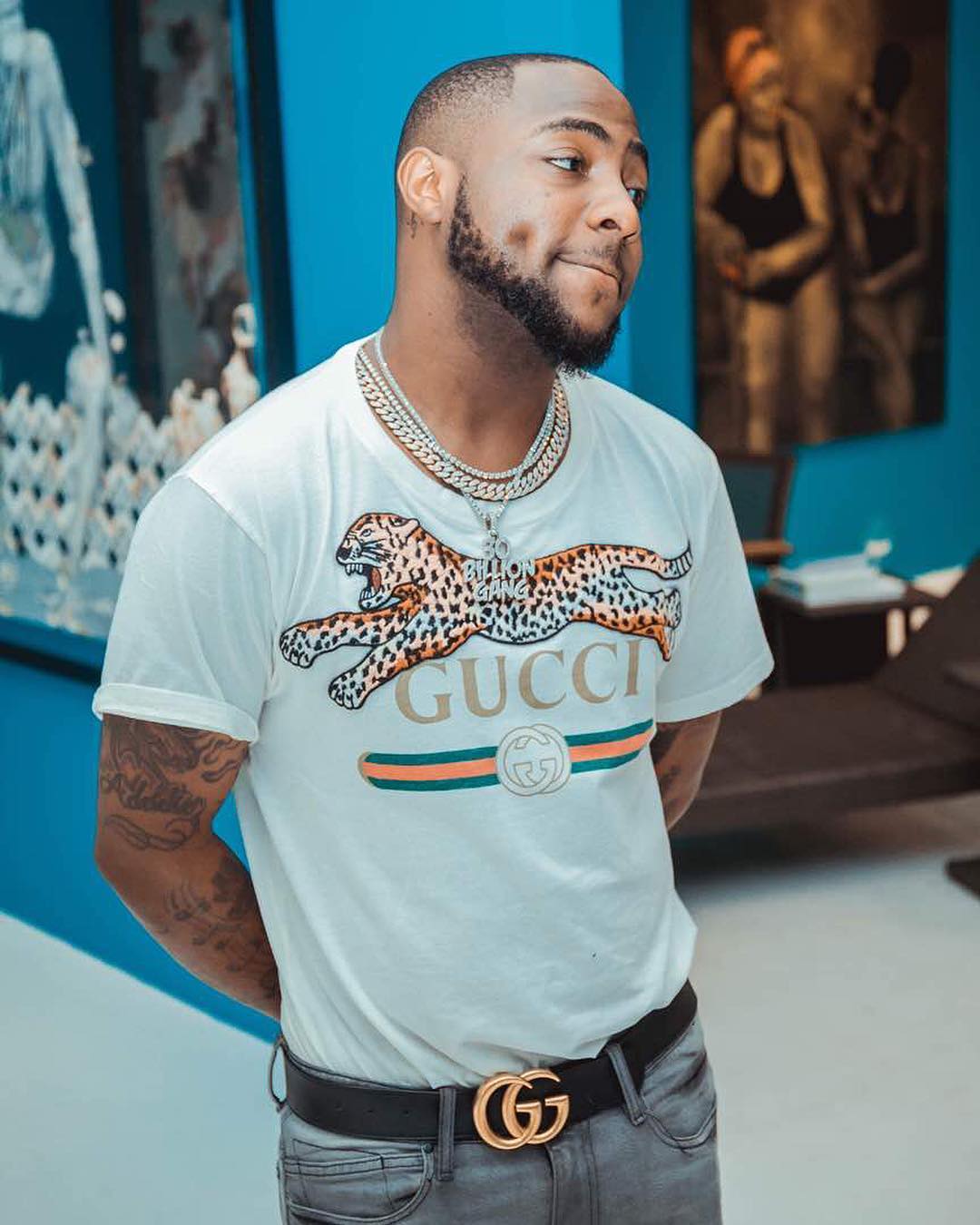 Davido who now refers to Chioma as his wife, always derives so much joy in showering her with expensive and fancy gifts. The singer just took to his InstaStory to share another designer bag his ‘wife’ was rocking.

READ: Why Shola Ogudu is At Fault For Wizkid’s Deadbeat Ways 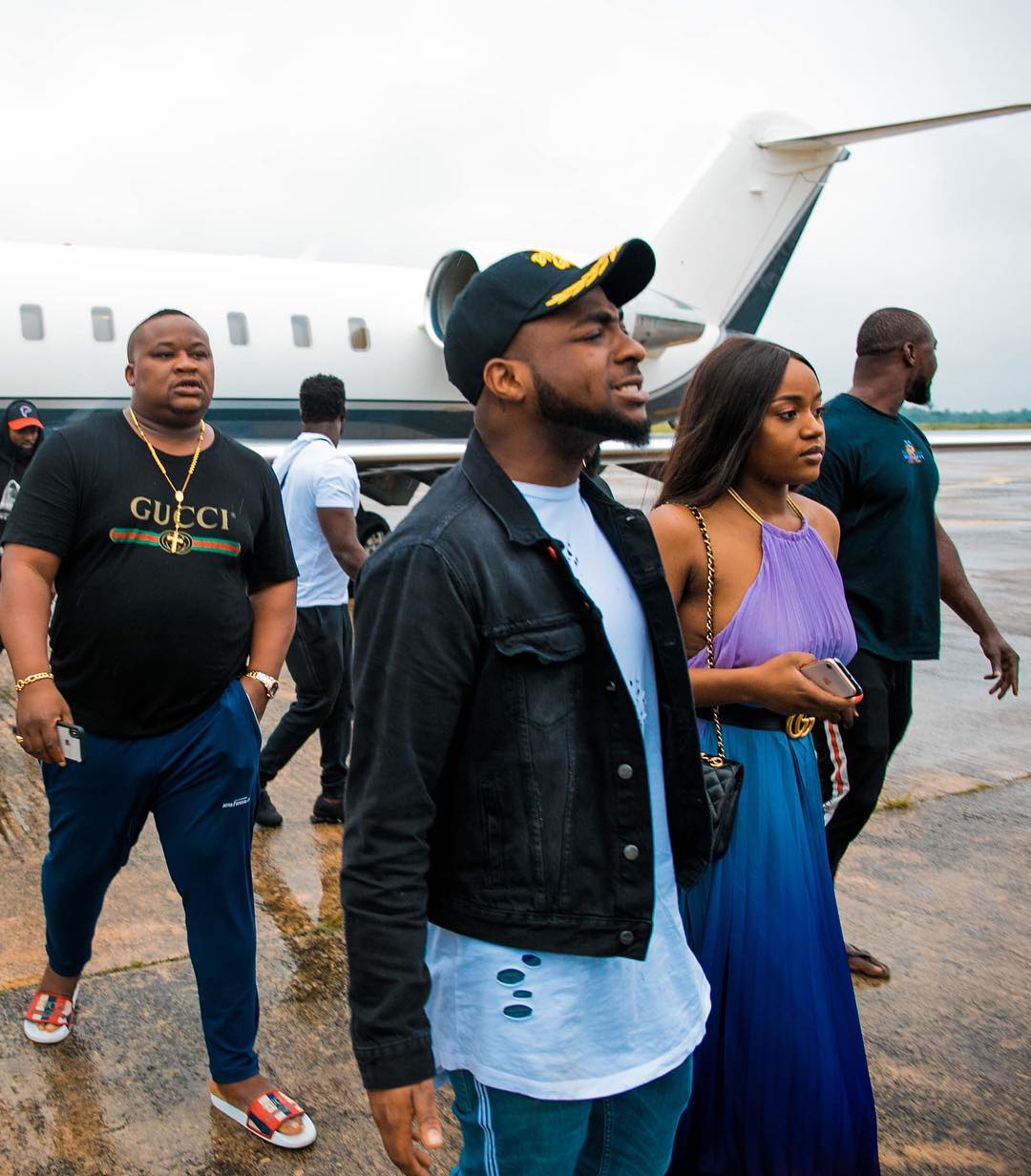 On Tuesday, September 25, he shared a video of Chioma rocking a Fendi strap bag with the caption:

“My wife wears the latest.”

According to research, the bag reportedly costs about $2,290 which cost 827,000 when converted to naira.

Ypu may also like to red this; Why didn’t you use postinor? – Daddy Freeze slams Wizkid’s baby mama, Shola Ogudu (video)

Importer arraigned over $11,000 fraud in Lagos