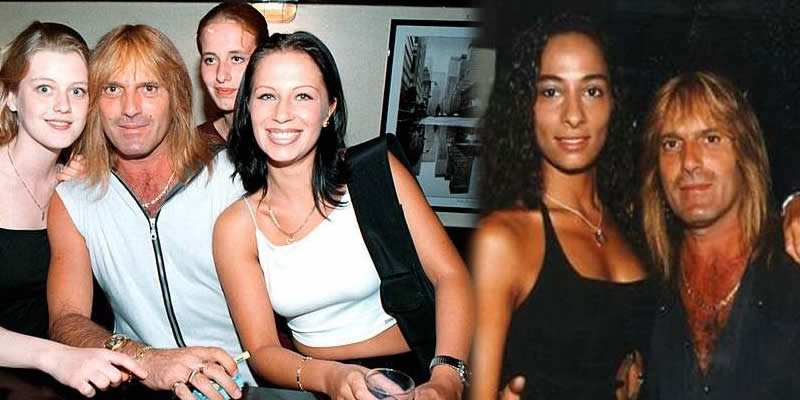 Italian Playboy who has slept with over 6000 women, dies while sleeping with a 23-yr-old tourist (Photo)

A famous Italian playboy who slept with thousands of women has died aged 63 while having s*x with a 23-year-old tourist, as it is reported.

Maurizio Zanfanti, dubbed the ‘Romeo of Rimini’, was getting intimate with the woman when he had a heart attack, according to local media.

Realising something was seriously wrong, the Romanian tourist alerted the emergency services, but the nightclub manager could not be saved.

Also known as ‘Zanza’, he died on Tuesday night “after doing what he did best – loving women”, the Italian newspaper Il Resto Del Carlino reported.

Lion attacks French couple who are on vacation in Tanzania

Zanfanti, who is rumoured to have bedded more than 6,000 women in his lifetime, had reportedly known the tourist for a couple of years.

In the moments before he fell ill, he was having s-x with the woman in a car in Via Pradella, Rimini, in the country’s Emilia-Romagna region.

Some reports claim the tourist was getting dressed when Zanfanti’s illness became apparent, prompting her to alert the medical services.

Paramedics rushed to the scene, but the playboy was dead. Another interesting topic; 3 Jehovah’s witnesses who ran out of their home unclad says they thought the world had come to an end