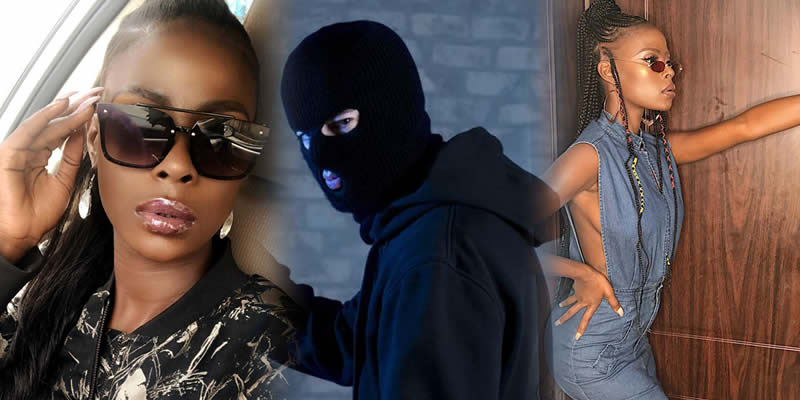 BBN Khloe’s Valuables Stolen From Her House By Unknown Thief

Former Big Brother Naija, Double Wahala edition housemate, Khloe was robbed on Sunday by an unknown thief. The reality revealed that someone broke into her house and took away all her gadgets and ‘some other things’. She made this known via snapchat, adding that the sad incident brought tears to her eyes .

“So someone broke into my house to take away all my gadgets and some other things. I’m in actual tears. Lord,” she wept.

The reality star and entrepreneur recently announced the arrival of her surprise car gift from footballer, Obafemi Martins.

She did not confirm if the burglary has been reported to the appropriate authorities.

READ: A Friend of a woman who was allegedly robbed and killed by her nanny, narrates story 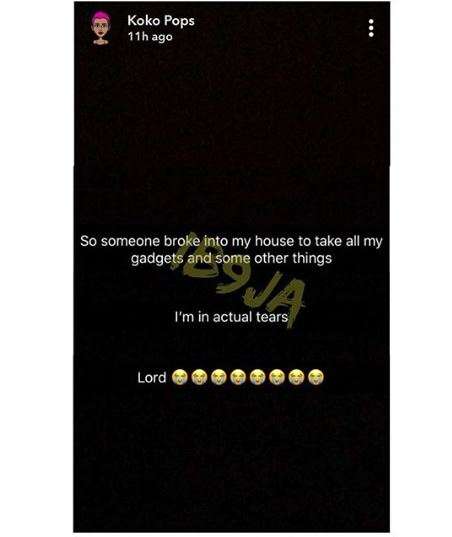 Another interesting topic; Rapists handed over to police after they were overpowered by the ladies they attacked