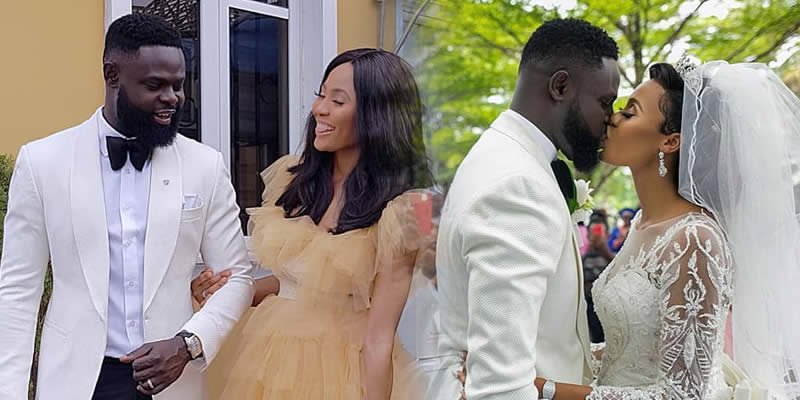 When a man and woman come together as man and wife, it is the start of a beautiful new journey for them. Sometimes, this journey is filled with some ups and downs; however, progress is always celebrated.

The talented designer shared photos from his white wedding as well as other loved up photos of himself with his wife.

He also revealed that he also wore his wedding suit to church to celebrate. 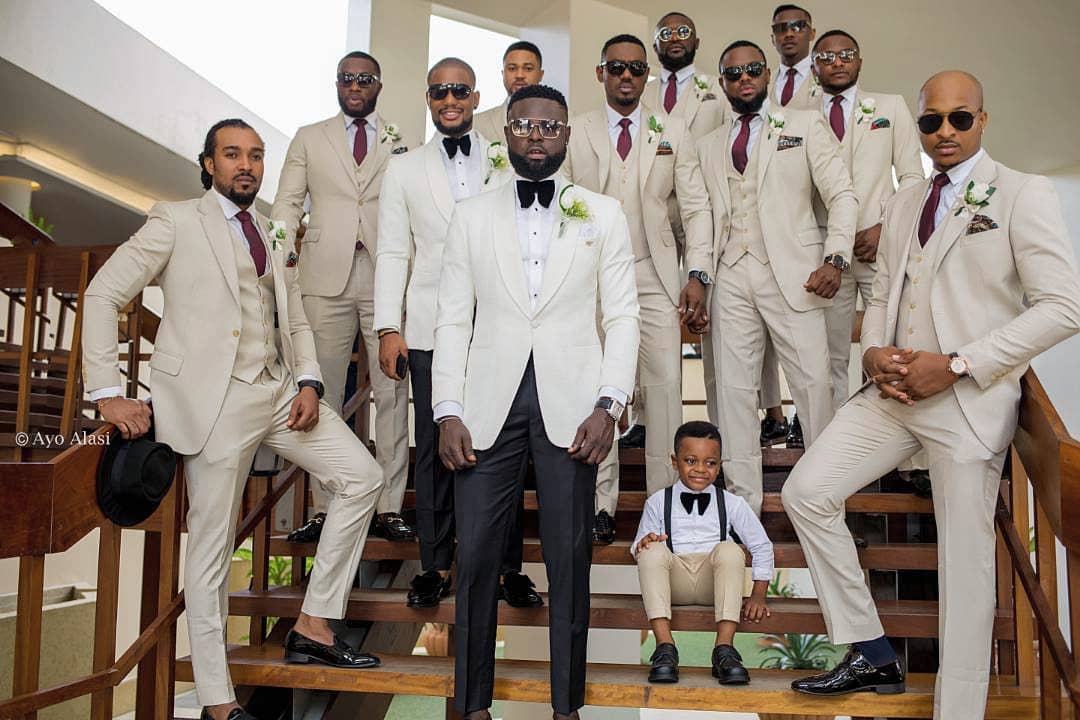 Their wedding ceremony a year ago was a splendid affair that had several dignitaries in attendance. NAN previously shared best photos from the event.

READ: Cinema Director re-proposes to his wife of 10 years with a nice ring (Photo)

The designer’s brother, comedian AY Makun, also took to social media to show off the money the couple made from the wedding.

According to AY, the money which was spread out on a table while some remained in sacks, were huge compared to the N75,000 he made on his own wedding day nine years ago. 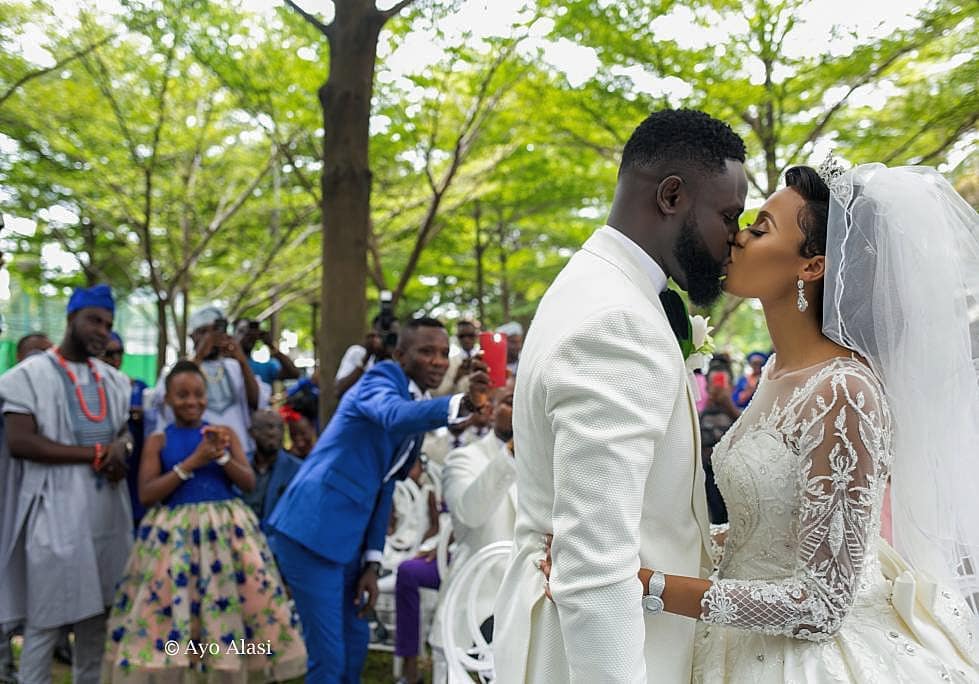 READ: Peter Okoye shows off the interior of his living room and it is totally magnificent (Photo)

You may not have seen this, read Drake officially ends his beef with Chris Brown, brings him on stage at his concert in LA (Photo)