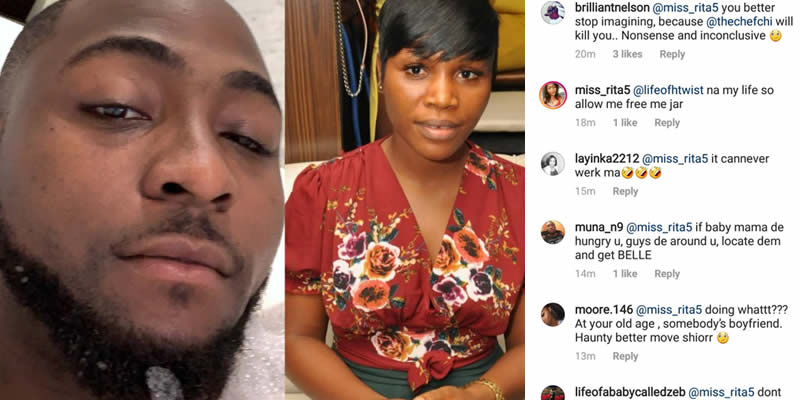 What Chioma? — Nigerian Lady shoots her shot at Davido

Davido has never for once shied away from declaring love for his girlfriend, Chioma, publicly.. But you know, this doesn’t stop pother girls from shooting their shots at the singer.

I mean, even married men… Ladies still shoot their shots at them! 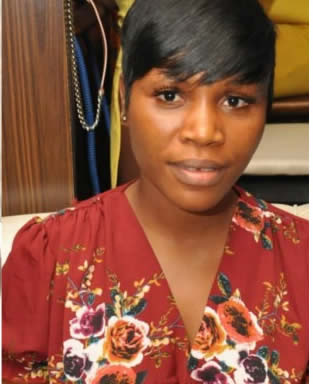 A famale fan of Davido, who apparently, is in love with the singer, dropped a very suggestive comment on his page.

Davido shared a photo relaxing in a Jacuzzi which he called ‘Japuzzi” (Imitating Shatta Wale).

The slay queen wrote: “Hmmm just imagining myself inside there with you doing it all over and over again.”

When she was slammed by fellow commenters, she fired back, calling them pretenders. She also said Davido is public property.

READ: Davido speaks on ‘breakup’ with girlfriend, Chioma over infidelity 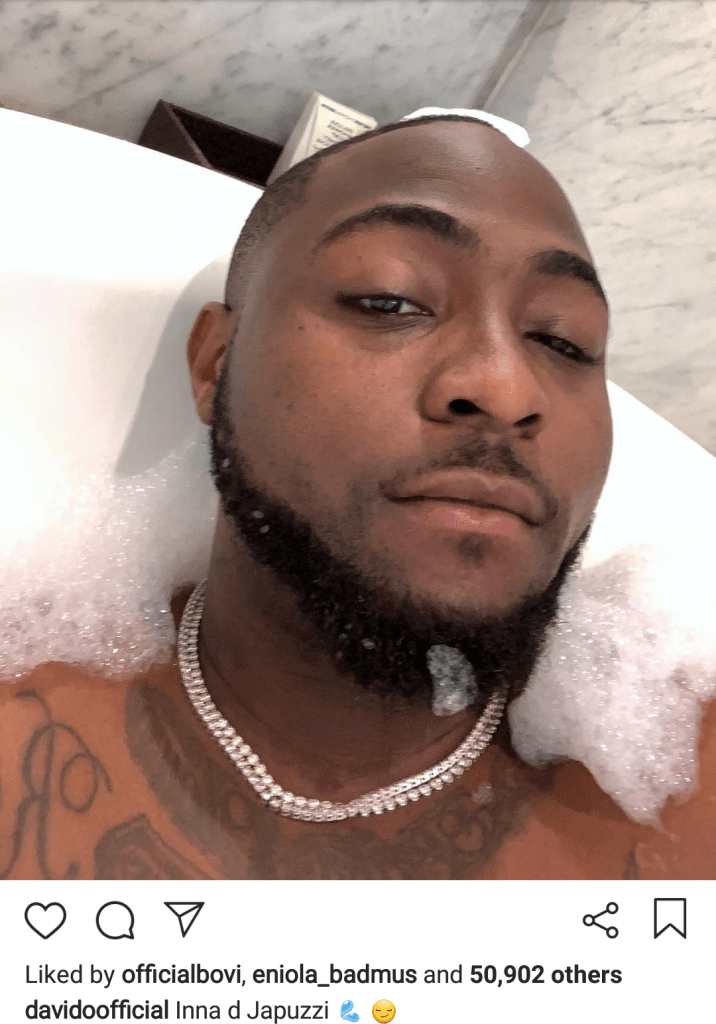 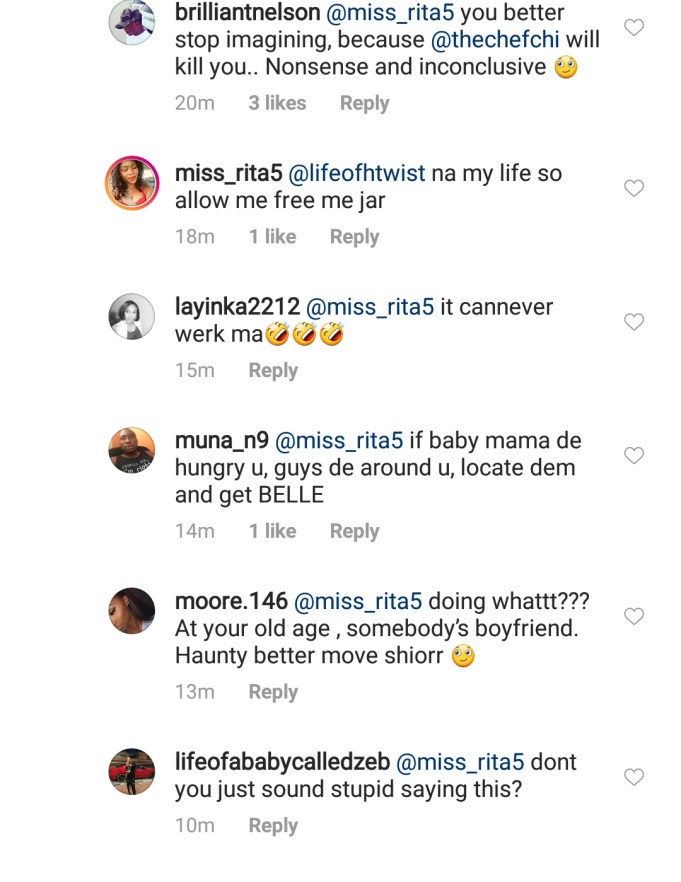 You may also like to read; “I Am Still Looking For The Right Woman”-Falzthebahdguy

Shatta Wale proposes to girlfriend at his album launch, kisses her passionately