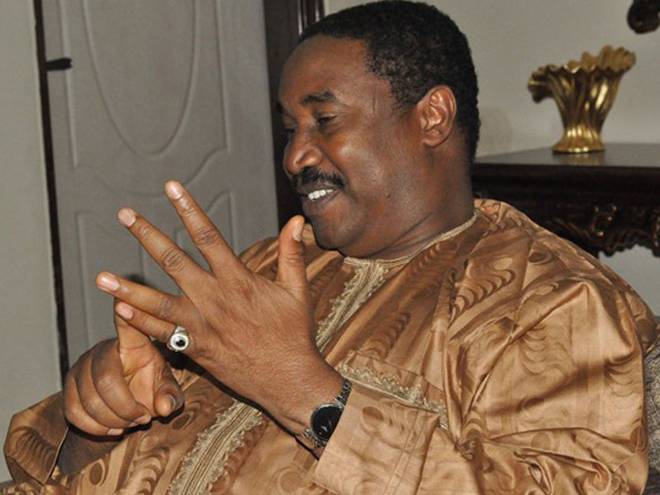 A witness and EFCC Operative,  Abubakar  Buba at the Katsina State High Court has admitted that one of the petitions which formed the basis of EFCC  investigation of former Governor of Katsina State, Ibrahim Shehu Shema and three officials of his administration that were charged before the court, was written by fictitious names without traceable address.

Abubakar  who introduced himself as Senior Detective Superintendent at the EFCC in his testimony before the Court said the name of the Association that wrote the first petition is Katsina Initiative and Sustainable  Development but the Organisation was not registered neither does it has any traceable address.

He said the petition dated August 12th, 2014 was sent to the Commission  and all efforts by the team of EFCC investigation to identify and trace the petitioners was proved abortive.

The second petition according to him was dated June 23, 2015 and was written by one Ahmed Fatima Jibo on behalf of  Katsina State Ministry of Justice gave the names of some officials of the State government for EFCC  to investigate.

The team of the defendants lawyers, Adedayo Adedeji, K. T Kehinde (SAN), Elijah Kurah (SAN) and Uyi Igunma did not object to the admissibility of the second  petition but promised to take up any issue that has to do with the petition in due course.