Wizkid’s sexually intense video with Tiwa Svage has set Twitter on fire and trust Nigerians who have been expressing their views and thoughts.

The video sees a shirtless Wizkid in bed singing as a scantily dressed Tiwa Savage romances him and they imitate the poses of two lovers. 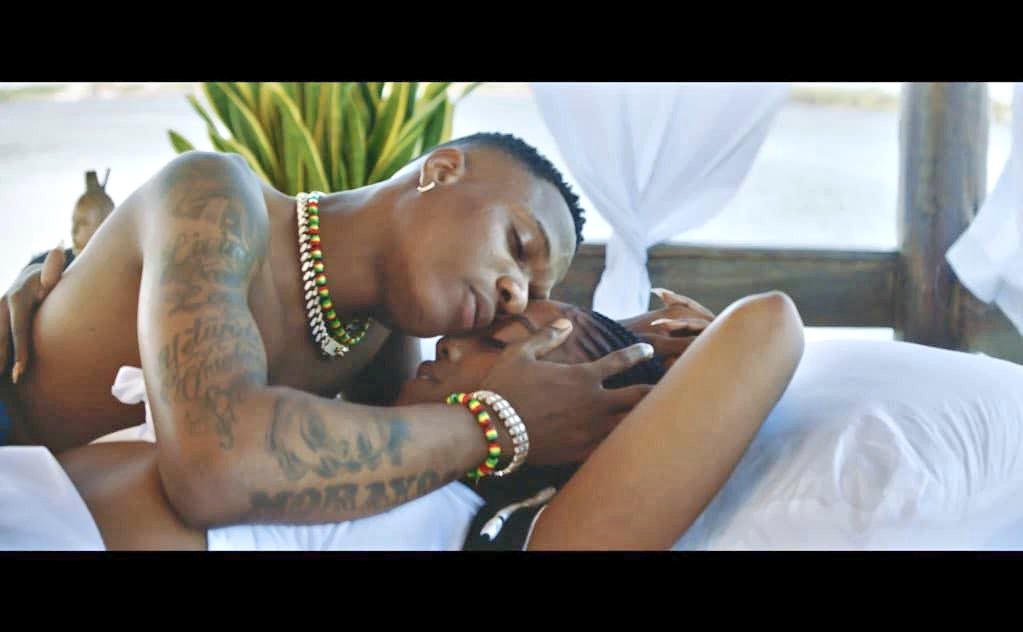 This has sparked a lot of debated online as to whether the two are actually in a romantic relationship, Teebillz was also dragged into the debate.

READ: Teebillz reacts to rumours of Tiwa Savage ‘having sex’ with Wizkid, asks for evidence 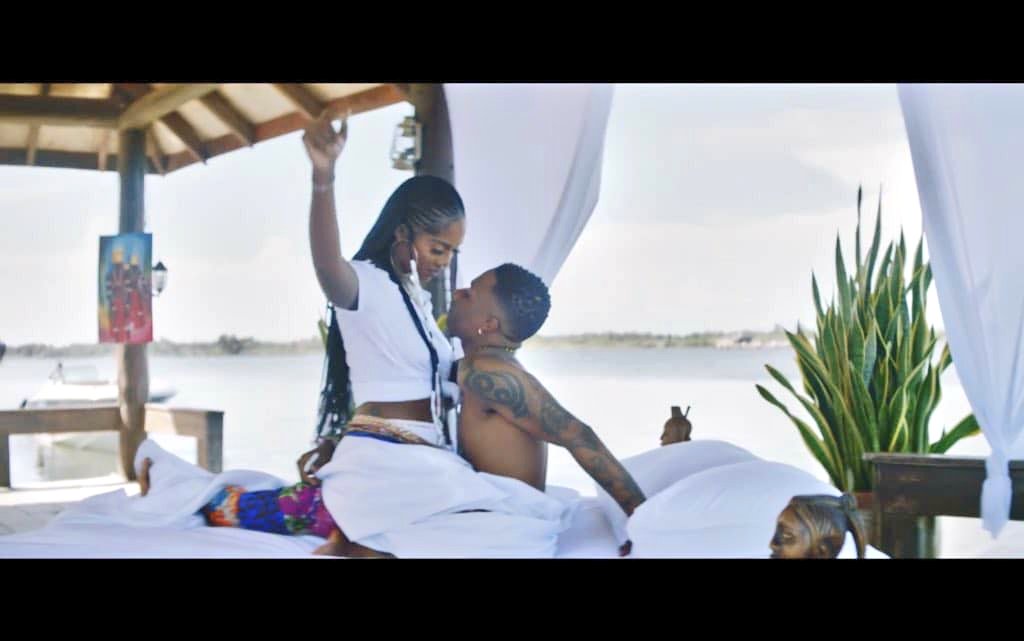 See what Nigerians are saying below;

or is this one assurance wizkid edition lmao

@martinsnoel1 – Listen guys, this man @wizkidayo is mad, this guy has loads of mad songs he could’ve made a video for. But nah! He went for the one you guys called shit. Added tiwa savage again. Talk about taking control of your narrative. Maddddd!!

@Elcrucifixio – So I woke up to Wizkid’s Fever video. Mans actually turned someone’s wife to a video vixen.

Forget ehn, in this life, just know when it isn’t exactly existing or happening anymore, and officially walk out.

With a knife to my neck, I won’t go back on this opinion… Wizkid is knacking tiwa very well

He is not a carpenter oo

Lol well, we been know they not only singing ?

You see, Nobody should come here on this twitter and tell us Wizkid and Tiwa are not knacking…I don’t care if ppl are saying it’s stunt. In every lie, there’s an iota of truth pic.twitter.com/v3aMbtE7RW

I love the facial expressions.

You may also like to read; Davido Declared His Uncle, Senator Adeleke ‘Governor’ Of Osun At Felabration (Video)