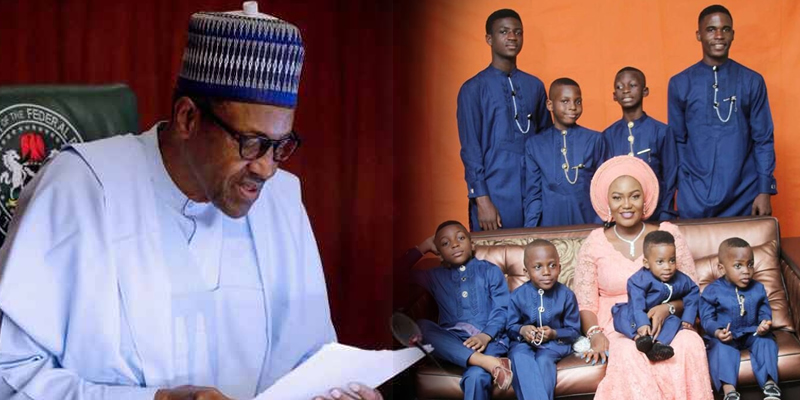 Like China, Nigeria govt to limit number of children per mother

The Federal Government on Tuesday declared that it was working hard to come out with a policy that would limit the number of children that a mother could have in Nigeria.

It stated that traditional rulers and other leaders across the country were being engaged as regards this, adding that the move was aimed at addressing one of the “great challenges” in the Economic Recovery and Growth Plan of the Federal Government.

The Minister of Finance, Zainab Ahmed, who disclosed this while responding to questions during a session at the 24th Nigerian Economic Summit in Abuja, noted that the country’s population had been identified as one of the great challenges confronting the successful implementation of the ERGP.

Ahmed said, “We have been engaging traditional rulers and other leaders. Specifically, we have found out that to be able to address one of the great challenges that we identified in the ERGP, which is the growth in our population, we need to engage these institutions.

“And we hope that with their support, we will get to a point where we can come out with the policy that limits the number of children that a mother can have because that is important for sustaining our growth.”

When asked about the sustainability of the ERGP by successive governments, Ahmed argued that the plan would be sustained as it was purely a document that focused on the development of the Nigerian economy.