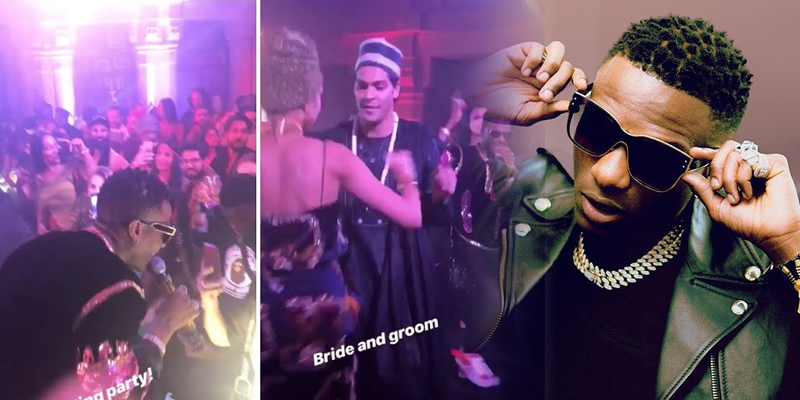 Nigerian singer Wizkid A.K.A Starboy has now joined the league of highest paid artists in the world after his performance in India.

Reports have it that he was paid 50 million Rupees ($681,200, N245.9 million) to perform at a Royal Wedding at one of the world’s top private residences, Umaid Bhawan Palace in India. 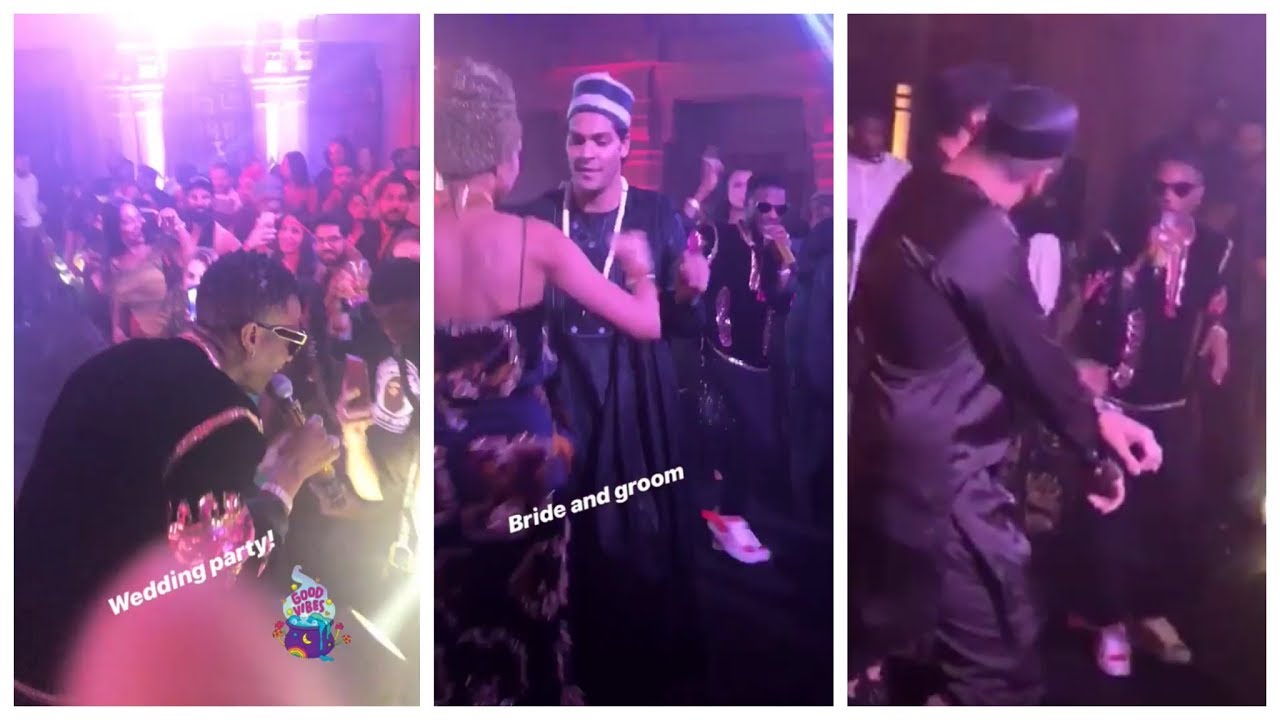 Starboy gave a live performance yesterday and got the happy Indians dancing to Soco, Fake Love and lots more. According World Publicist, the Nigerian pop star has joined the list of the highest paid artistes in the world after being paid such huge amount. 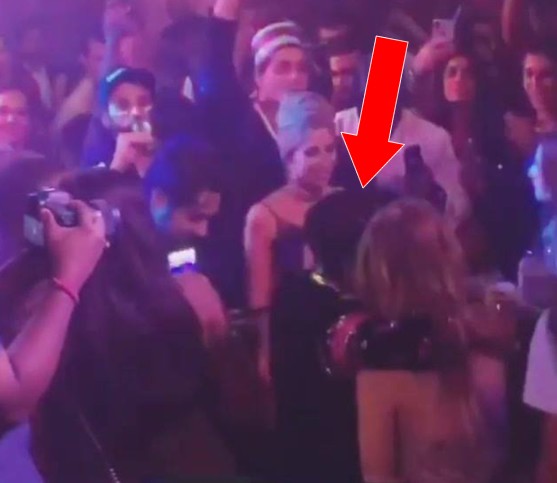 Watch the video of his performance below

From @9jamitv on Instagram – WIZKID in INDIA: Starboy n his Band gave a Live Performance at a Royal Wedding in India, yesterday.Indians were dancing to Soco, Fake Love n Starboy’s New Artiste @starboyterri Bia.Hrd from a source he was paid close to 50Million Rupees to render.. pic.twitter.com/aalZ3TEAlo

Meanwhile, Wizkid who confirmed his trip to India on his Instagram on Tuesday, stated: “Thank U India! Met some amazing people, performed at an amazing wedding and created some amazing memories with my boys.”