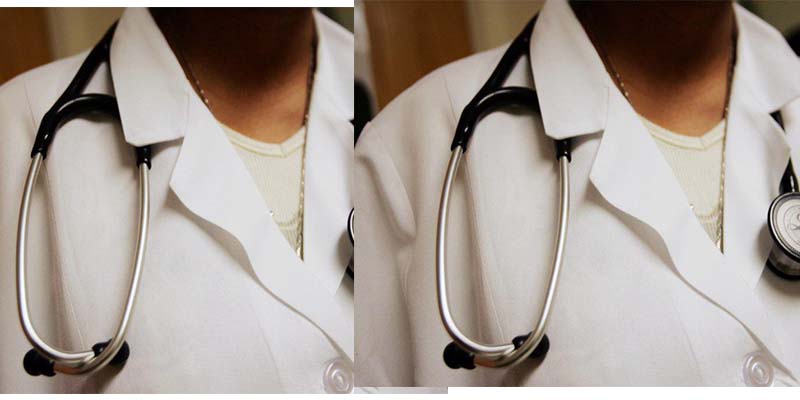 Kwara branch of the Nigeria Medical Assocuation (NMA) has distanced itself from the nationwide strike proposed by the NLC on Tuesday.

The state Chairman of the association, Dr. Mohamned Kolade-Solagberu, said this in an interview with the News Agency of Nigeria (NAN) in Ilorin on Monday.

NAN reports that the organised labour plans to hold an indefinite strike across the country to press for a new minimum wage of 30,000.
But Kolade-Solagberu said that the branch would not join the Nigeria Labour Congress in the strike.

Meanwhile, Senate President, Bukola Saraki, on Monday appealed to both the Federal Government and the leadership of the Nigeria Labour Congress (NLC)/Trade Union Congress (TUC) to work together in order to avert the proposed workers’ strike in the interest of Nigeria.

Saraki, in a statement by his Special Adviser (Media and Publicity), Yusuph Olaniyonu, urged the two sides to demonstrate sensitivity and concern for the plight of ordinary Nigerians who are already battling with the harsh economic conditions in the country.

He expressed appreciation for the patience displayed by the labour leaders as he noted that the issue of the new minimum wage could have been resolved long before now.

Indefinite Strike to commence on Tuesday as Labour leaders shun…