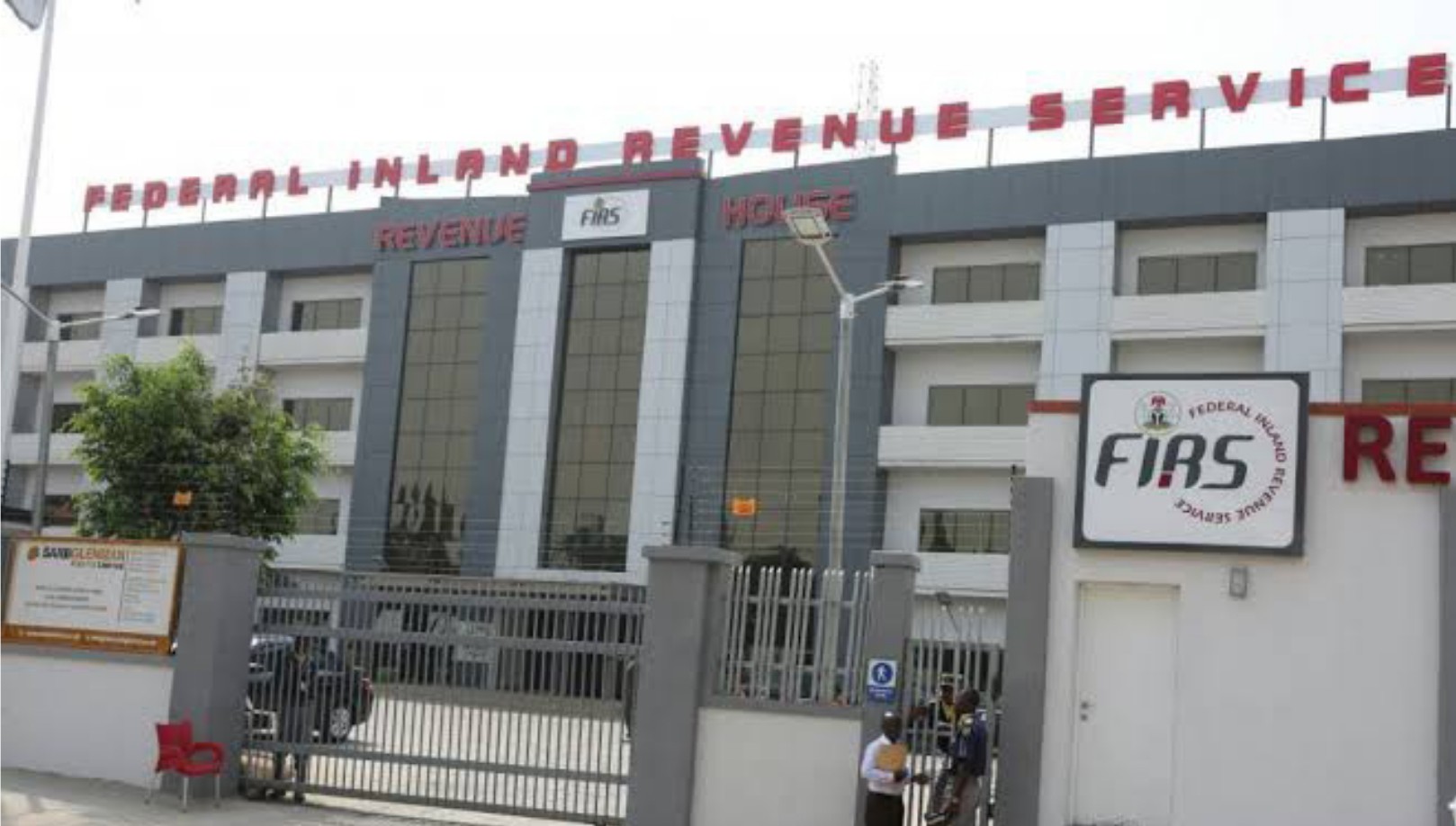 Mr Abdullahi Ahmad, Director of Communications and Liaison of the service made this known in a statement in Abuja on Tuesday.

Ahmad explained that this achievement represented about 98 per cent of the national tax target of N5.076 trillion set for the FIRS by the Federal Government.

The director quoted the Executive Chairman of the Service, Mr Muhammad Nami, as saying that this performance was remarkable, considering the debilitating effects of COVID-19 on the Nigerian economy.

He identified the all-time low price of crude oil in the international market, business disruptions and lootings during the #EndSars protests and generous tax waivers granted to ease the impact of the COVID-19 lockdown as some factors that hindered the FIRS operations last year.

He added additional tax exemptions granted to small companies in the 2019 Finance Act and insecurity in some parts of the country was another factor for what the service generated.

While analysing the significance of the 2020 performance, Nami said that the FIRS recorded this feat at a time when the price of oil hit an all-time low.

According to him, the oil which used to contribute more than 50 per cent in tax returns through the Petroleum Profits Tax in previous years, accounted for only 30.6 per cent of the tax revenue generated in 2020.

He also said that the non-oil tax collection was 109 per cent in 2020, which was nine per cent higher than the previous year.

The chairman attributed the success recorded in 2020 to many reforms initiated by the board and management of FIRS under his leadership.

He said the reforms included capacity building for staff, improved welfare package, promotion and proper placement of staff and deployment of appropriate technology for tax operations.

Others were segmentation of taxpayers to ease tax compliance and continuous collaboration with relevant stakeholders among others.

“The conscientious taxpayers in the country and dedicated members of staff of the FIRS nationwide for their support and devotion to work made this performance possible despite the numerous obstacles encountered in 2020.

“The FIRS is optimistic that this current fiscal year will be better than in 2020.

“We shall perform well, given that our service reforms are expected to yield greater dividends, especially as different parts of tax administration are being automated.

“We are also optimistic that exploration activities will improve in the oil sector and increase the prospect of higher tax revenue from the sector.

“Similarly, the ongoing reforms together with increased stakeholder collaborations will brighten the prospect of improved voluntary compliance and consequently higher tax revenue generation for the country this year and beyond,’’ he stated.