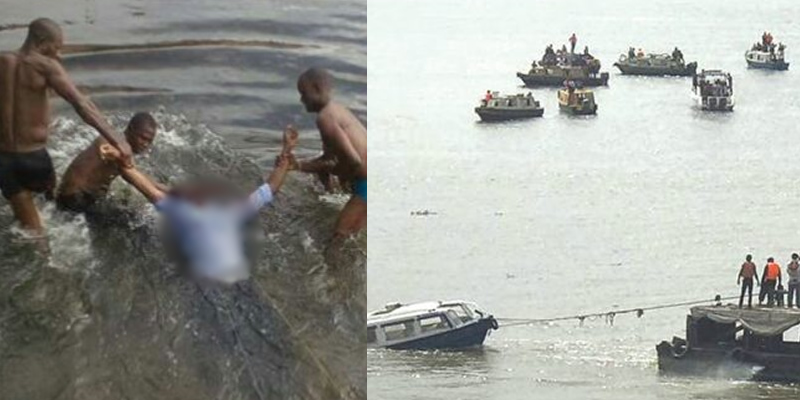 3 confirmed drowned after a ghastly boat accident in Lagos

Three people have been confirmed dead in a boat accident in Lagos. According to reports, the boat was conveying about twenty passengers enroute Ojo from Coconut jetty, a suburb in Lagos when the boat capsized in the middle of the sea.

Although there was yet to be a report on the state of safety of the remaining seventeen accident victims, but three were confirmed dead at the scene of the accident Wednesday night.

“Three people have died and five others missing as boat conveying 20 passengers capzised mid-sea in Lagos yesterday night,” a source told The Guardian. 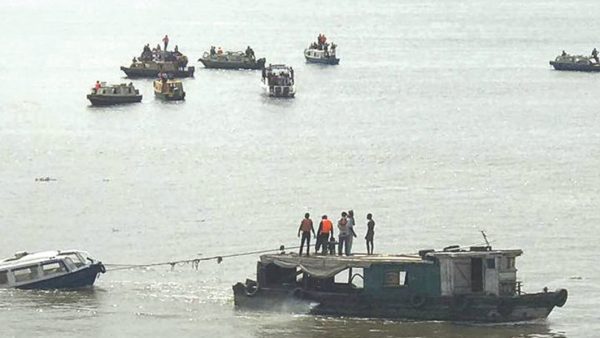 “A 20-capacity passenger boat with 18 passengers and two crew members had capzised mid-sea enroute Ojo from Coconut jetty, a suburb in Lagos.”

However, efforts made to speak with the spokesperson for Lagos State Emergency Management Agency Kehinde Adebayo, proved abortive as phone calls were unreplied as at the time of filing this report.